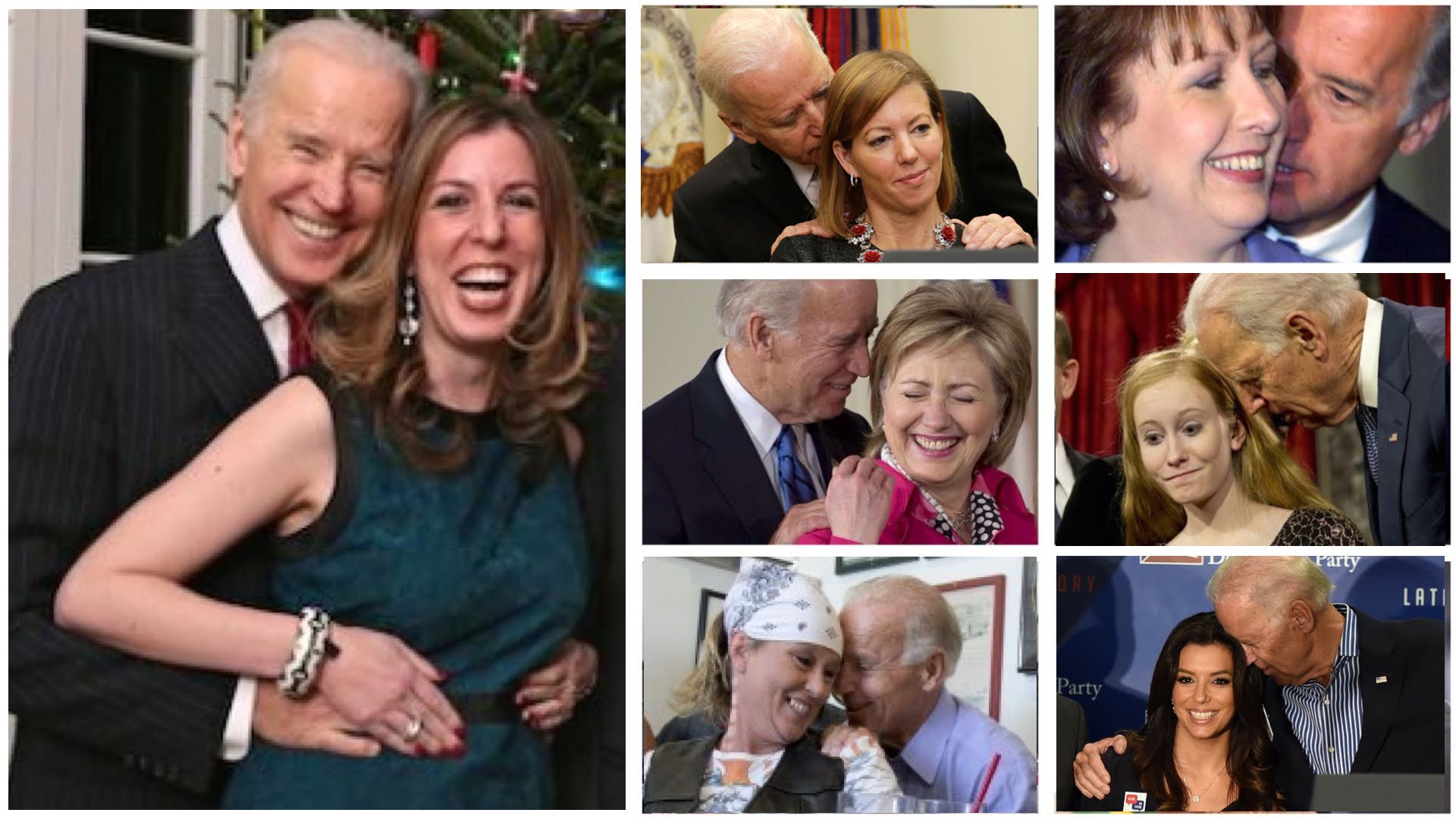 Though already considered among the front-runners by many, Biden is not without controversy. Last month, footage appearing to show the vice president inappropriately touching women went viral, amassing millions of views and eventually garnering a response from President Trump. Biden defended his actions, saying it was never his intention to make someone feel uncomfortable.

“I’ve always tried to make a human connection,” he explained in a video response, before going on to say, “I will be more respectful of people’s personal space” in the future.

[RELATED: VIDEO: Students all about Ocasio-Cortez’s ‘Green New Deal’…then find out what’s in it]

Wanting to know what young voters thought of the situation and whether it would impact their potential support of Biden, Campus Reform‘s Cabot Phillips headed to the University of Iowa. Showing students a short clip of the viral footage, he asked, “What is your reaction to this?”

The response was near universal…

[RELATED: VIDEO: Students support socialism…but not when it comes to their GPAs]

“That’s definitely excessive, there’s no reason to be grabbing at people like that,” one student said, while another cringed, before adding, “he’s very close to them… oh my gosh.”

One more student was struck by the response of the other women in the video, saying “everyone else, you can tell they’re uncomfortable with the way he acts.”

Will this footage impact whom these students will support in the upcoming Iowa Caucus? Ultimately, time will tell.