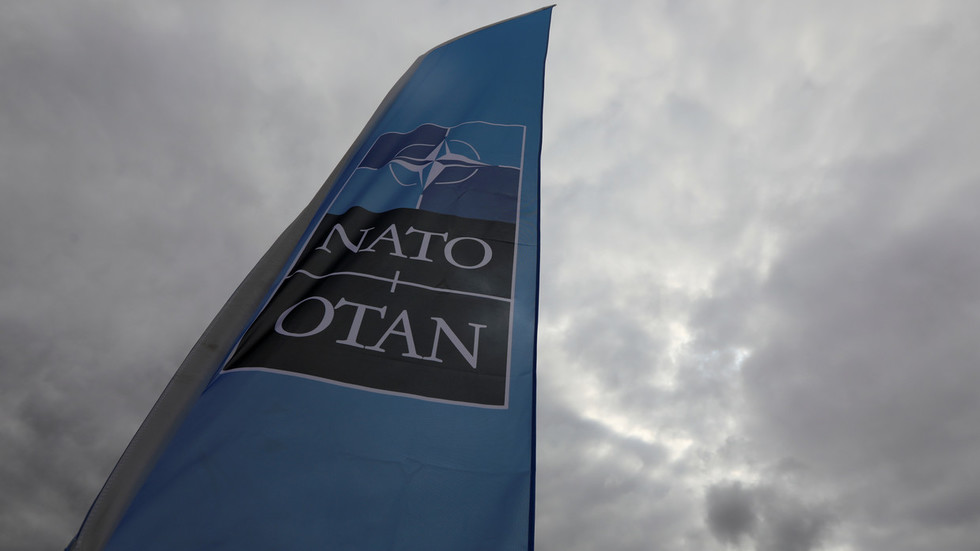 NATO broke away from international law and risks “collapse” or a conflict that will “destroy Europe,” if it does not change its modus operandi, Willy Wimmer, the former vice president of the OSCE Parliamentary Assembly, told RT.

As the US-led military alliance marked its 70th anniversary on Thursday, NATO chief Jens Stoltenberg stated that the bloc remains essential for global security. “We stand together, fight together, and, sometimes, die together,” he said in a speech in Washington.

Stoltenberg, however, is not striking a chord with the people NATO claims to be protecting, Wimmer believes. The veteran German politician explained to RT Deutsch that “it is not the message that Germans, the Europeans and even the Americans want to hear.”

Over the years, NATO has increasingly evolved from a purely defensive bloc into a “threat to international peace.”

It now serves the interests of Washington, along with its allies in London and Paris, all while requiring that other nations sacrifice their resources and the lives of their soldiers to promote the goals of the few, the former deputy leader of the OSCE Parliamentary Assembly said.

Wimmer pointed out that Germany spent €10 billion (US$11.2bn) in Afghanistan, and the lives of German soldiers and local civilians were lost “for nothing” after Berlin joined the NATO-led security mission there, launched after the US invasion.

Founded in 1949, NATO was mainly devised as armed bulwark against the Soviet Union in Europe. When the Cold War ended, the allies should have reimagined the bloc in order for it to fit into a more peaceful environment, he told RT – but they chose the path of reviving old rivalries instead.

We see that [NATO’s] military integration is used to open a new front against Russia on its western border.

The new standoff on the European continent “contradicts our vision of Europe,” Wimmer said, adding that Russia has not provided any reasons for the escalation. He also said that NATO’s 1999 air war against Yugoslavia, in which bombs were dropped on Belgrade without UN approval, was the turning point which defined the organization’s future.

The biggest problem with NATO is the fact that it completely broke away from the UN Charter… and deliberately destroyed its international legitimacy by launching a war against Yugoslavia.

After the war ended, NATO continued to move eastward, ever closer to the Russian border, and recently took steps to expand ties beyond the North Atlantic, seeking cooperation with states like Brazil and Colombia.

Willy Wimmer believes the military bloc should take a completely different route. It should rethink its role and become a bridge between Washington and Brussels and foster partnership with Russia at the same time, treating Moscow as “an equal partner.”

He also gave a rather grim prediction regarding what will happen if NATO does not change its approach and modus operandi – the alliance will either “collapse” or move towards a conflict that will “destroy Europe.”