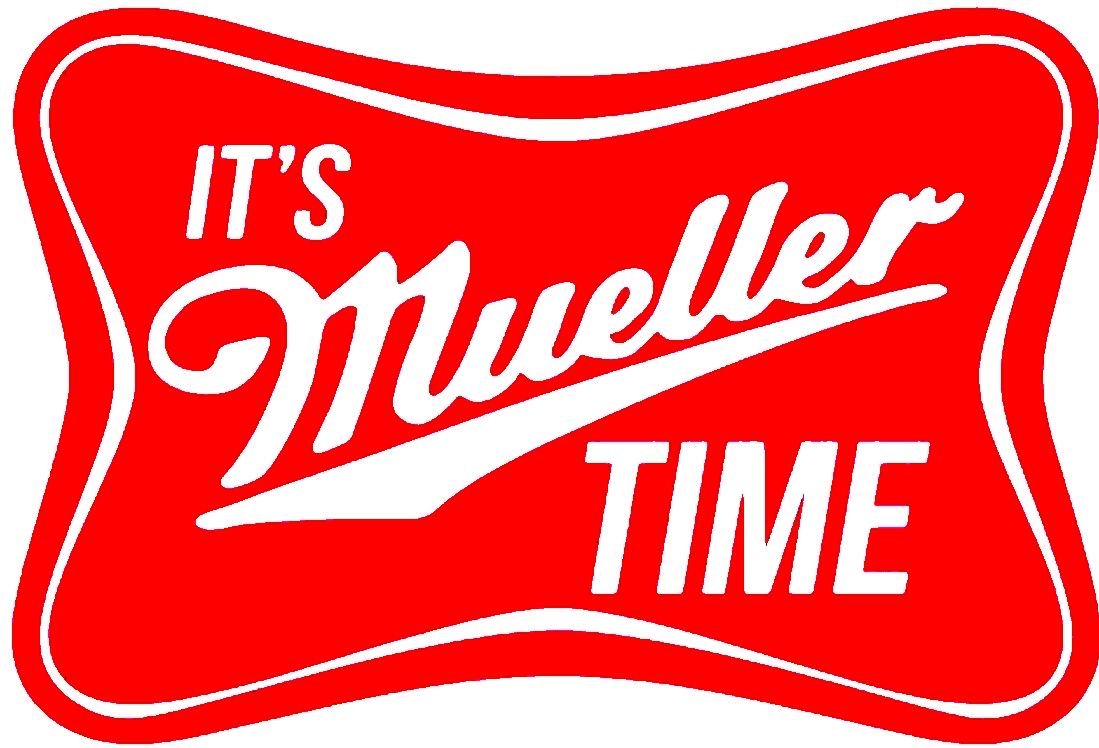 Are you ready for the biggest non-event in recent American political history?  The mainstream media is treating Thursday’s release of the Mueller report as an event of critical historical importance, but it isn’t.  Unless Attorney General William Barr was lying to us in his summary of the report, there aren’t going to be any major bombshells.  Of course anti-Trump forces will be sifting through the report for any nuggets that they can possibly use, but in the end it will be a fruitless exercise.  Trump never colluded with the Russians, and Mueller didn’t find enough to charge Trump with obstruction of justice.  So please feel free to skip reading the full 400 page report, because you can undoubtedly put that time to much better use in some other way.

This whole sordid ordeal once again has shown us that Democrats are a bunch of morons.  Once the Stormy Daniels scandal broke wide open, Democrats were given a bright, shiny gift on a silver platter, but they largely ignored it and kept hammering the Russian collusion angle because they are a bunch of idiots.

And of course most of our politicians don’t really want to talk about Stormy Daniels, payoffs and adultery anyway because they have been doing similar things behind the scenes themselves.

Somehow the idea that “Trump colluded with the Russians” became gospel for Democrats, and almost everyone on the left followed the herd because they are a bunch of sheeple.  There were a few dissenting voices on the left, but they were drowned out by the hordes of zombies that let CNN, MSNBC and the New York Times do their thinking for them.

The truth is that it has always been obvious that Trump never colluded with the Russians, and that is what the Mueller Report will show when it is released tomorrow morning…

The news conference will be at 9:30 a.m. EDT, said Kerri Kupec. The report is expected to go to Congress between 11 a.m. and noon EDT and likely will be released to the public around the same time.

But the mainstream media is trying to squeeze every ounce of false hype out of this story that they possibly can, and their endless coverage has helped push copies of the Mueller report to number one on Amazon in several categories.

And we aren’t going to get to see the entire report anyway.  As USA Today has noted, the report is being heavily redacted for a variety of legal reasons…

Barr has said Justice officials, including members of Mueller’s team, have been working to remove secret grand-jury evidence, classified information, material related to ongoing investigations spun off from the special counsel’s probe and personal information about individuals who were not charged as part of the inquiry.

In a curious move, in recent days officials from the Justice Department have been discussing the conclusions of the report with White House lawyers, and this is something that has infuriated Democrats because they believe that this is unfair.

The following comes from the New York Times…

Justice Department officials have had numerous conversations with White House lawyers about the conclusions made by Mr. Mueller, the special counsel, in recent days, according to people with knowledge of the discussions. The talks have aided the president’s legal team as it prepares a rebuttal to the report and strategizes for the coming public war over its findings.

But even after being briefed, the White House seems quite unconcerned about what the report will show.

In fact, one White House spokesperson just told the press that “the outcome is still the same”…

Meanwhile, ahead of the report, the White House insisted that it would exonerate Trump.

“Regardless of how Democrats and the media try to twist the report, the outcome is still the same: No collusion, no obstruction – complete and total exoneration,” White House spokesman Hogan Gidley said.

Ultimately, the big mainstream news networks will spend dozens of hours talking about the release of the Mueller report, but it will be a giant waste of time.

Yes, there might be some semi-interesting nuggets in the report, but it is highly unlikely that we are going to learn anything extremely important that we don’t know already.

As I have said from the very beginning, the Mueller investigation was a giant witch hunt, and it should have been shut down long ago.

But in America today, it has become fair game to try to personally destroy your political opponents.  And from now on, presidents and other high profile political figures are likely to be subjected to an endless barrage of investigations no matter which political party is in power.  This is going to make our country increasingly ungovernable, and it will lead us down a path from which we may never be able to return.

For Trump, this is definitely not the end of his legal troubles, because many other investigations are still ongoing…

At least six congressional committees are studying Trump’s personal finances, his inauguration committee, his business practices before he took office and his conduct since assuming the presidency, seeking evidence of what senior Democrats have called corruption or abuse of his office.

Even if Trump wins in 2020, he will still be dealing with ongoing investigations, and when all of them eventually run their course I am sure that the Democrats will just start some new ones.

Our political system is literally in the process of self-destructing, and it is a horrifying thing to watch.