Mayor of Baltimore Flew the Coop Like a Baltimore Oriole 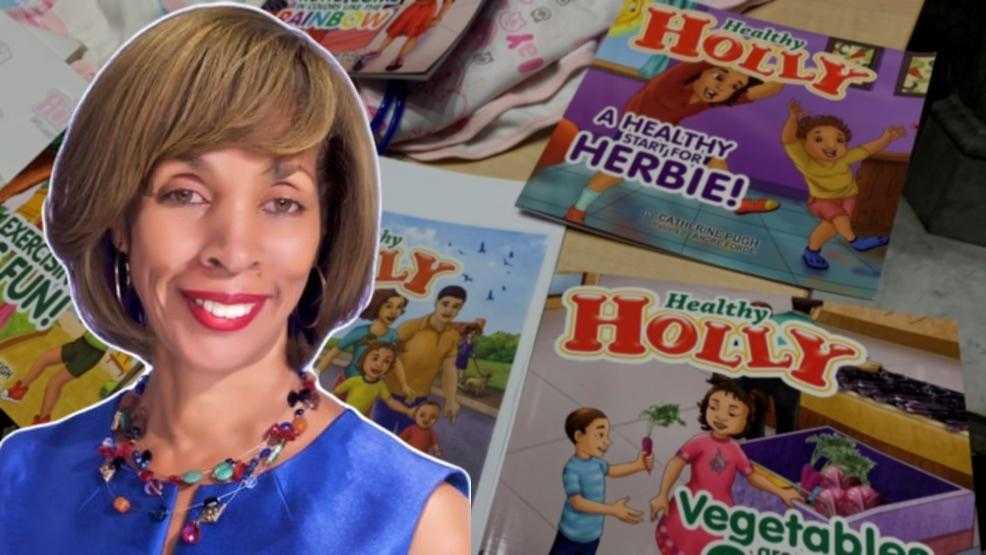 Mayor of Baltimore Flew the Coop Like a Baltimore Oriole

Baltimore Mayor Catherine Pugh (D) has gone missing after the FBI and IRS raided her home, according to Baltimore CBS affiliate WJZ.

Jason Bentley, Pugh’s spokesman, told the Associated Press on Thursday that he has no clue where the Mayor is, while her defense attorney, Steve Silverman, routed calls to voicemail.

According to the report, “Pugh was at her home when the raid began, but has since left the state.”

Pugh was asked to resign by Maryland Gov. Larry Hogan shortly after the raids.

“Today, agents for the FBI and the IRS executed search warrants at the mayor’s homes and offices,” said Hogan. “Now, more than ever, Baltimore city needs strong and responsible leadership. Mayor Pugh has lost the public trust. She is clearly not fit to lead. For the good of the city, Mayor Pugh must resign.”

Neighbors say they haven’t seen her in weeks. Others were devastated at news of the raid.

This is Michelle Hopkins from Park Heights. She is fed up with the headlines at City Hall and, in her words, devastated by the news of today’s FBI raids. #WJZ pic.twitter.com/V1DOJPKj1m

The city is now into the fourth week of Pugh on indefinite leave and silence is surrounding Baltimore’s top offices. Pugh’s aides have gone silent on status updates, declining to comment on her health this week- as questions linger on when, or if, she plans to return to work.

Last Friday her spokesman said she is recovering from pneumonia and plans to return to work.

Meanwhile, dominos continue to fall inside Baltimore City Hall on Tuesday, as acting Mayor Jack Young stayed tight-lipped on his recent decision to place a seventh Pugh staffer on leave of absence. –WJZ

“I’m committed to stabilizing the city and moving forward, and any changes I need to make, I will make them,” said acting Mayor Young.

“I haven’t spoken to her in two and a half weeks. I haven’t heard from her. I have no idea other than what I read in the paper.”