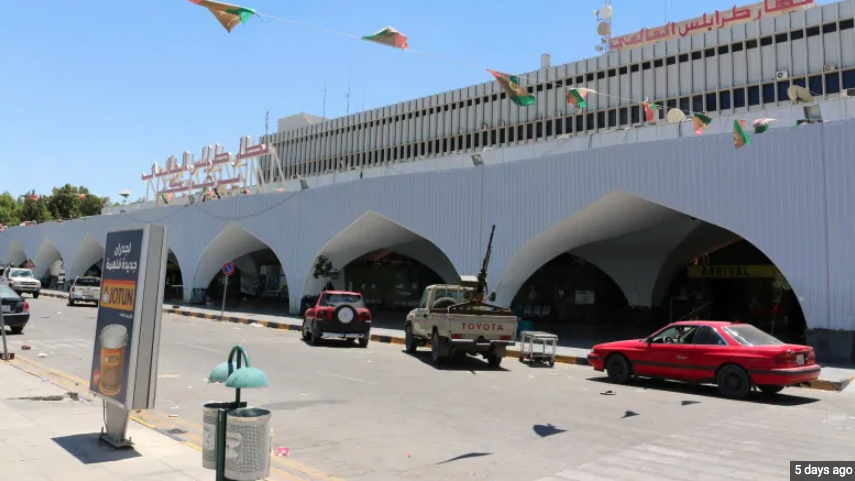 The military now has Sudan’s former strongman, who ruled since 1989 after himself coming to power in a coup, under house arrest and “heavy guard” in the Sudanese capital of Khartoum. It’s widely believed, though unconfirmed, that the country’s Defense Minister Brigadier General Awad Mohamed Ahmed Ibn Auf, who was appointed as Sudan’s first vice president last February and acting Defense minister, is the one behind Bashir’s removal. 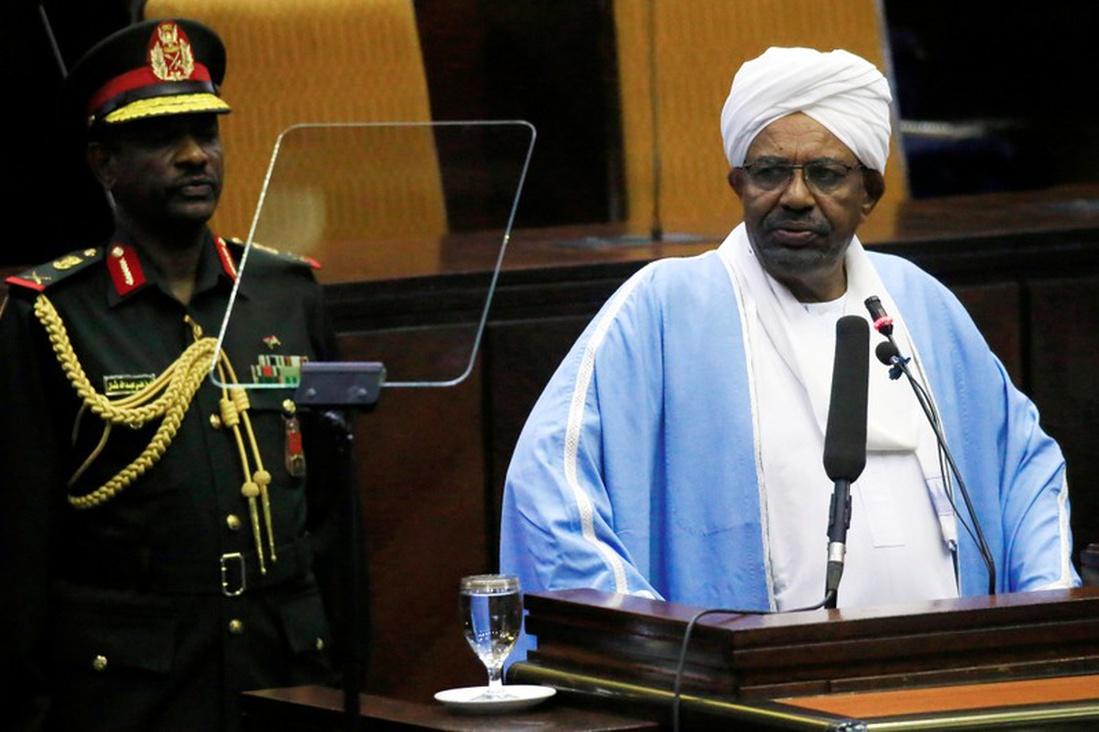 There are reports of a festive mood in Khartoum, with people celebrating in the streets and general optimism that a military appointed transition council will result in civilian elections and rule.

Protesters outside the defense ministry are changing: “It has fallen, we won,” according to Reuters.

The army is reportedly in full control of the capital, including all government buildings and streets, though are reportedly allowing full movement of protesters and civilians.

Hours after Bashir’s detention the Sudanese Intelligence Agency announced via state TV that it has ordered the release of all political detainees, official news agency (SUNA) reported.

#Sudan 🇸🇩: the masses have gathered at the sit-in at army headquarters in #Khartoum pic.twitter.com/VsQxMa0C1V

It is as yet unclear what will now happen to Bashir.

He has been indicted by the International Criminal Court in The Hague and is facing an arrest warrant over allegations of genocide in Sudan’s Darfur region during an insurgency that began in 2003 and led to death of an estimated 300,000 people.

Bashir, a former paratrooper who seized power in a bloodless coup in 1989, has been a divisive figure who has managed his way through one internal crisis after another while withstanding attempts by the West to weaken him.

Sudan has suffered prolonged periods of isolation since 1993, when the United States added Bashir’s government to its list of terrorism sponsors for harboring Islamist militants. Washington followed up with sanctions four years later.

The latest crisis has escalated since the weekend, when thousands of demonstrators began camping out outside the Defence Ministry compound in central Khartoum, where Bashir’s residence is located. — Reuters

Bashir’s personal guard has been replaced and currently a military council is communicating to the public via state TV.

The command of the Army responsible for toppling Bashir is said to be coordinating its contacts with other parts of the Army posted throughout the country.

The military has been behind every ruler of Sudan for the past 54 years, and though now peaceful transition to democratic civilian leadership has been promised by a temporary military council — which could run things inside Sudan for up to another year — the prospect of further turmoil and unrest is likely.