We have an “OP” going on.  Same day, the fake website “The Intercept” called for the ICC to prosecute President Assad, the savior of the Syrian people, as a “war criminal.”  We had been waiting for their fake criticism of Israel to turn around, now that Israel faces full complicity for training and arming the Jewish shooter in New Zealand.  Start watching, roaches are streaming out of the woodwork on this one.  Confirmed, Glenn Greenwald is pure Mossad and this makes Snowden as big a fake as Israeli trained Julian Assange.  The Intercept, powerfully funded, was being closely watched.  We knew it was too good to be true. 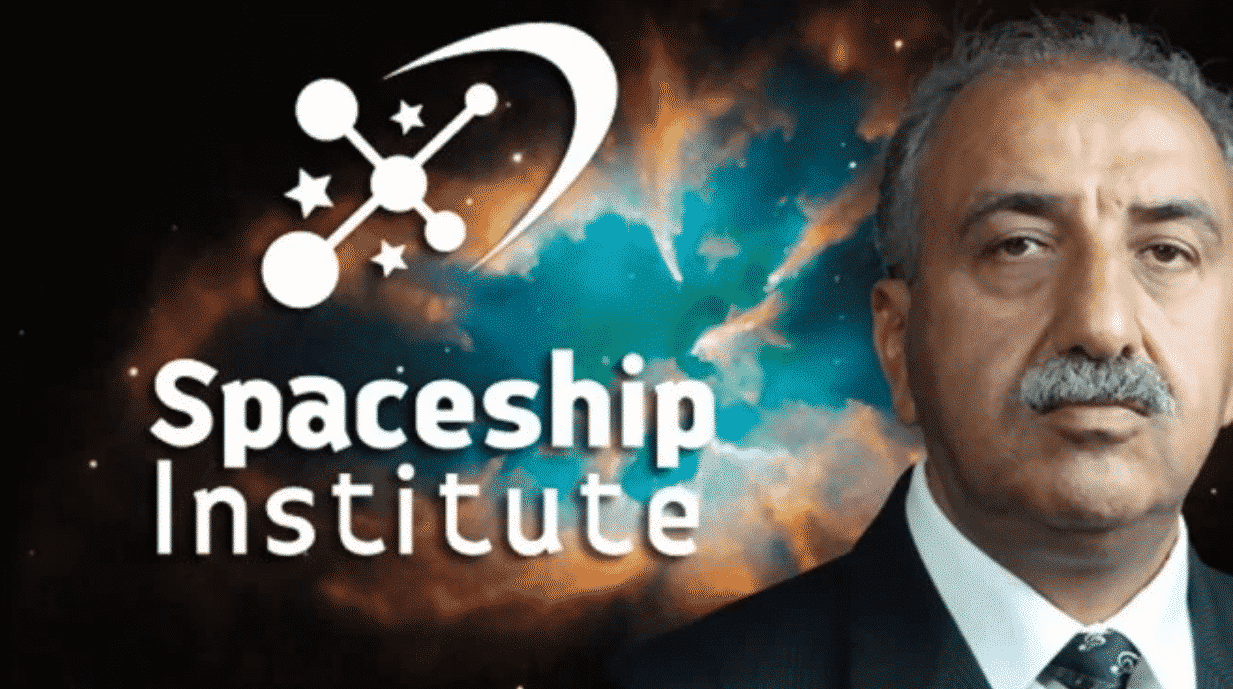 Structural damage to reinforced concrete over 700 meters away from less than 200 pounds of TNT?

There are multiple confirmations of advance notification and involvement by members of the New Zealand police authority who belong to Freemasonry.  This is identical to the Norway shooting under Anders Brevik, which was also a Freemason “sponsored” event.  As you remember, Brevik was allowed to buy fertilizer, own an assault rifle, attend training with neo-Nazi and pro-Zionist (now one in the same) organizations in Europe, which our “caught” shooter, Brenton Tarrant has done also. 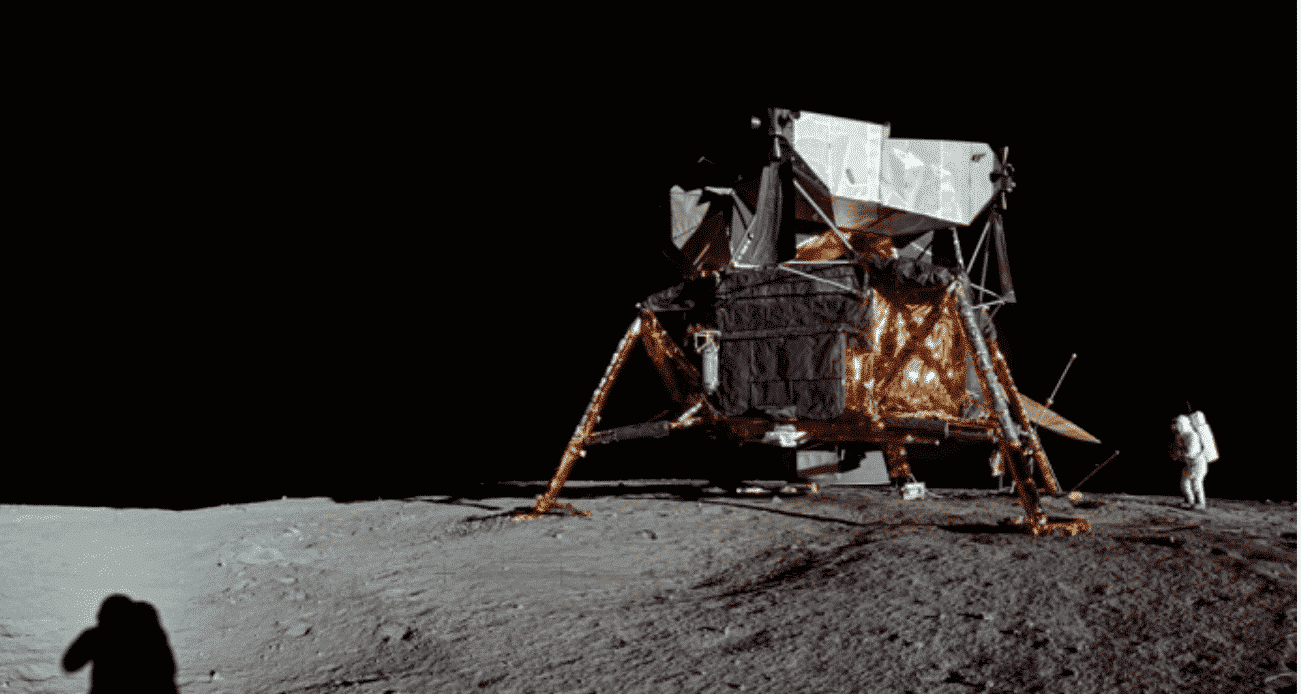