Why are administration officials trying to talk Trump out of the Afghan peace process? 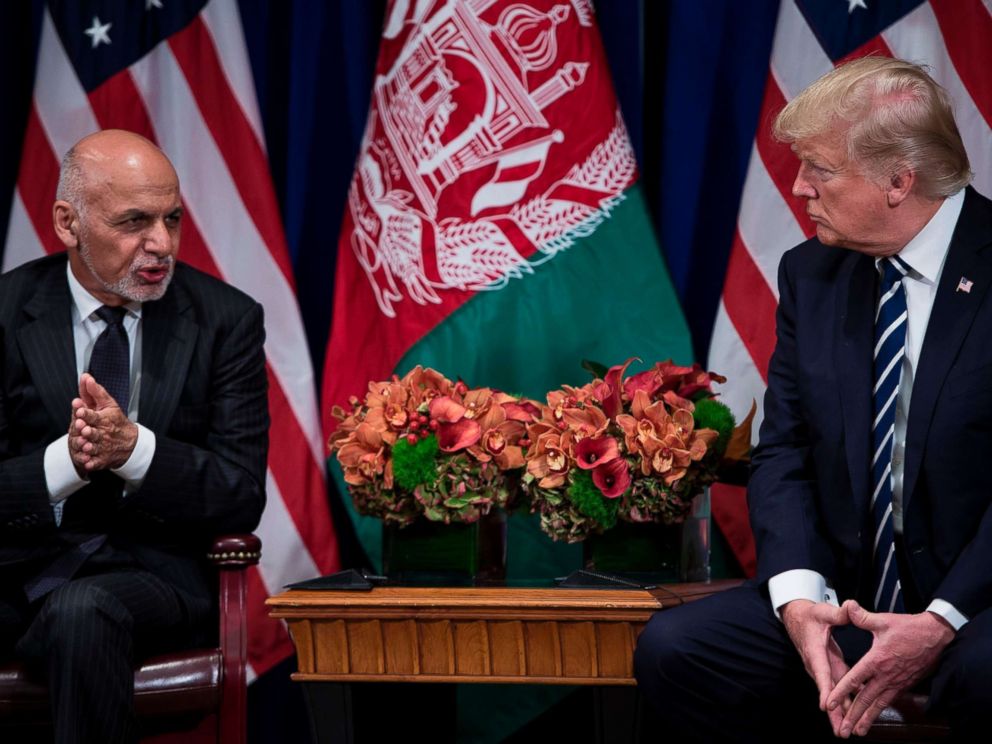 Officials Try to Talk Trump Out of Afghan Peace Deal

Pentagon wants to stay in Afghanistan

After December’s announcement of a planned US pullout from Syria sparked a flurry of condemnations from hawks and mainstream media, it should come as little surprise that the reports of the US nearing a peace deal in Afghanistan are going the same way.

The New York Times prefaces its article by presenting peace as meaning “departing Americans would end up handing over the country to the same ruthless militants that the United States went to war to dislodge.” They then heavily quote unnamed experts opposing such a deal.

These sort of policy reports always come plenty of official support. In this case, Trump’s national security aides and the Pentagon leadership are both vehemently opposed to ending the war, and are trying to scare Trump out of making peace under any circumstances.

The argument is that even though the Taliban have already agreed to keep al-Qaeda and ISIS out f Afghanistan, there might conceivably be a terror attack on the US after a pullout, “and Mr. Trump would shoulder the blame.”

Which is as good as saying there won’t be an end to the war. The US already broached the idea of keeping a base, and the Taliban nearly withdraw from the talks entirely over it. Such a deal is a non-starter, and everyone knows it, which is why it’s being pushed hard by those opposed to a deal.

As always, the reports are meant to give the illusion of consensus about not ending the war, quoting a handful of Obama-era officials and a lot of unnamed “experts” by way of arguing that the war must continue. 17+ years is not enough for them.