Take Heed Israel! This is how the military calculus in the Mideast has been radically altered. 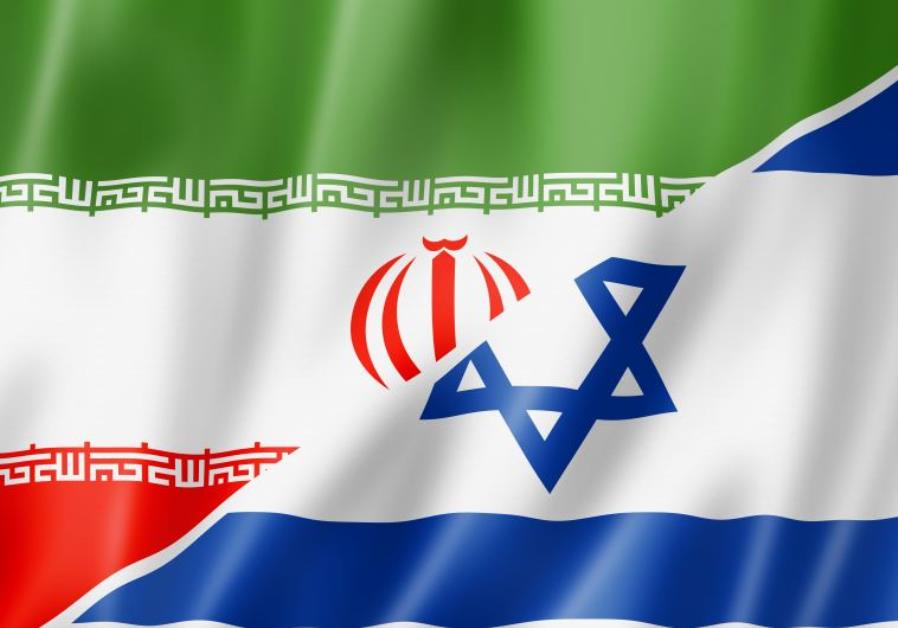 Take Heed Israel! This is how the military calculus in the Mideast has been radically altered.

Iran warns it would ‘raze Tel Aviv to the ground’ if attacked by U.S.: IRNA

LONDON (Reuters) – A senior Revolutionary Guards commander said on Monday that Iran would demolish cities in Israel to the ground if the United States attacked the Islamic Republic.

“The United States does not have the courage to shoot a single bullet at us despite all its defensive and military assets. But if they attack us, we will raze Tel Aviv and Haifa to the ground,” Yadollah Javani, the Guards’ deputy head for political affairs was quoted as saying by state news agency IRNA.

He was speaking at a rally celebrating the 40th anniversary of the Islamic revolution.