Is this how the globalists start arson fires in patriot businesses? 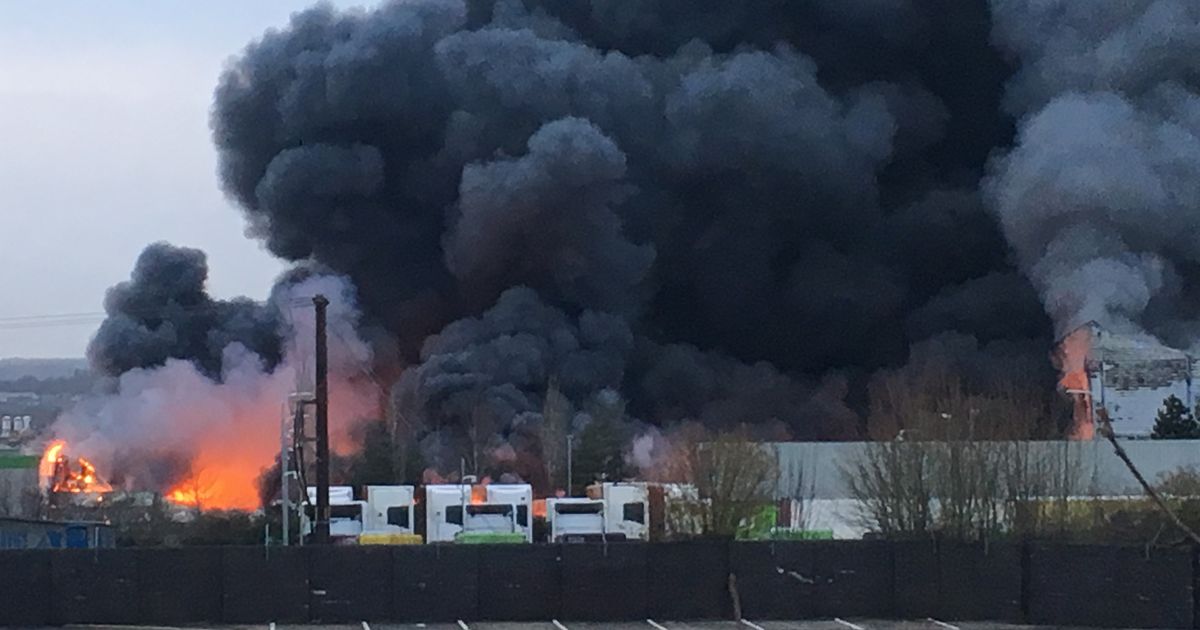 Huge amounts of smoke can be seen rising from the Ocado fire (Image: Mark Davison)

Is this how the globalists start arson fires in patriot businesses?

_
Firefighters trying to put out flames at an Ocado warehouse had to dodge robots as they battled through the smoke to find the one that started the fire.

The company’s customer fulfilment centre in Andover, Hampshire, has 1,110 robots that sort and package groceries for delivery. It caught fire on Tuesday.

More than 300 firefighters in 20 fire engines tackled the blaze in an area in which 600 robots pick groceries for 30,000 deliveries a week. Some said that the robots on the “grid”, a three-storey aluminium structure, continued to move independently while they tried to put out the fire.

_
“They are battery powered and were still moving about when we entered the warehouse. We were trying to put out the flames at the same…