9/11: A Neocon Zionist Black Operation from Start to Finish 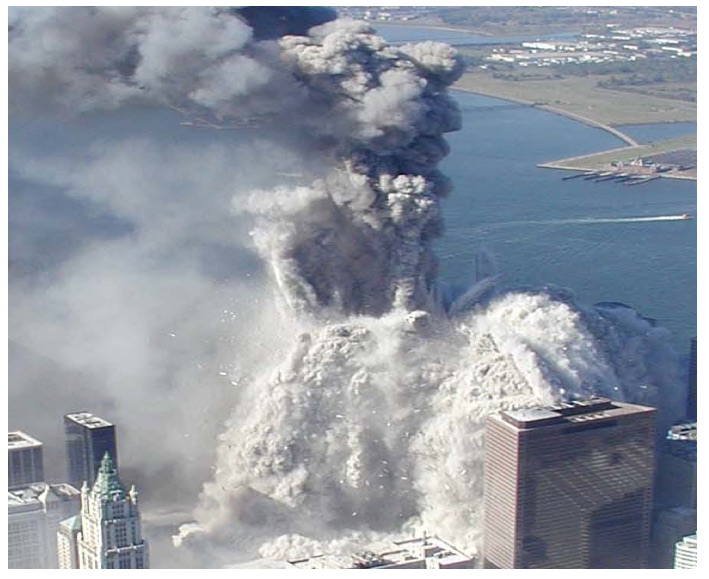 9/11: A Neocon Zionist Black Operation from Start to Finish

Christopher Bollyn: Memorandum for the President: 9/11 and the War on Terror Israel’s History of False Flag Operations against the U.S.A.

ROBERT STEELE: Philip Zelikow was ordered to manage a cover-up of 9/11 and joined Dick Cheney and FBI Director Robert Mueller as the critical enabler of this Zionist atrocity that murdered over 3,000 as a combination of commercial insurance fraud and false flag pretext for war.All of the Commissioners on the 9/11 Commission were complicit in the cover up  with the exception of Max Cleland who resigned in protest — one of them, Thomas Kean, should have been disqualified since he is suspect as the former Governor of New Jersey when the plot was in gestation.

This year President Donald Trump chose to ignore his promise to get to the bottom of 9/11 this past September. BUT the US Attorney for the Southern District has accepted the demand of the Lawyer’s Committee of Inquiry into 9/11 for a criminal grand jury. While I question  the integrity of the US Attorney for the Southern District — I believe they will slow roll the grand jury and not actually do anything — the ball has started rolling — justice will be done. We will inevitably get to the bottom of 9/11 and I believe that this will impact on 2020, destroying Chuck Schumer and Debbie Wasserman Schultz in passing (it also makes Howard Schultz, a known Zionist, a zero as a candidate in 2020).

The above graphic is a cursory look at the top-level witnesses that Zelikow and Mueller protected from serious inquiry. There are many more including all of the New York City government employees associated with the challenges to the structural integrity of the Twin Towers beginning around 1988, and every employee who was ordered by Rudy Guliani  to destroy the crime scene and stone wall Families of 9/11 among all others.

It is very likely that national security warrants were issued under the authority of Dick Cheney to silence all possible witnesses (legalizing lying including to the Courts), and that a Presidential public rescinding of all of those warrants will cause a tsunami of witnesses to come forward.

Zionism in the USA is OVER! If President Donald Trump does not finish the thought (America First means not Israel First) in 2020 — or worse, if he bugs out, quits, and does not run, putting a surrogate forward — then I and others will finish the job. It is not possible for America the Beautiful to be restored unless we eradicate the parasitic Zionist element in the USA (not to be confused with the nine million decent Jews who comprise only 5% of the eligible voters).

There are those who believe that President Donald Trump, a Freemason, is controlled by Zionists as well as the Freemasons. I am not among them. I think he is a genius playing a long game and that we will ultimately eradicate not only the Zionists, but also the illegal immigrant gangs and the elite pedophiles that have been wreaking havoc against America’s youth.

There is a great deal I do not know. An Open Source Agency such as I have been recommending for thirty years — against strong persistent opposition from the CIA — would go a long way toward reconnecting the US public to the truth — historical truth, present truth, and projected reality replete with true cost economics.

The #UNRIG – Election Integrity Act — not to be confused with HR 1 which is a piece of crap that Diebolizes congressional district boundaries and sets the stage for non-citizens to vote — is the other half of what I envision as a Trump Triumph in 2020.

God Bless America — we each must do what we can to save the Republic.