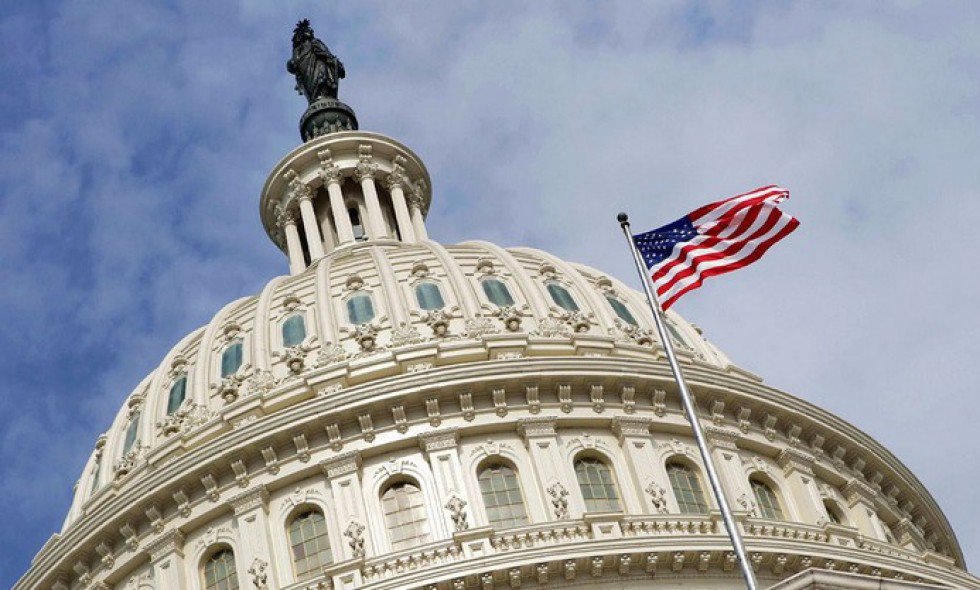 Prior to the 2018 midterm election, I speculated a Democrat-controlled House would result in hearings targeting “hate groups,” that is to say anybody on the “right” who challenges official narratives, otherwise known as “conspiracy theories.”

“Rep. Bennie Thompson, an African American lawmaker from Mississippi, is in charge of the House Homeland Security Committee,” reports McClatchy. “Thompson intends to hold hearings to spotlight what experts say is a growth of deadly right wing extremism in America, even if the hearings could feature members of white supremacist groups.”

The corporate propaganda media has done a fair job of conflating “white supremacy” and political thought the government wants to silence and shutdown.

The McClatchy article follows this line and links the “trend” of antigovernment activism to Timothy McVeigh and the bombing of the Alfred P. Murrah Federal Building in Oklahoma City.  That event has served as a touchstone for over two decades, primarily thanks to the Southern Poverty Law Center, which has made a cottage industry out of hyping “rightwing hate” (unacceptable political thought) and the threat of violence (for the state, the two are inseparable).

McClatchy and the corporate media have attached “rightwing extremism” to a number of violent incidents that have more to do with disturbed individuals than ideology.

A recent spate of deadly incidents—including the shooting deaths of 11 congregants at a Pittsburgh synagogue in October, the February 2018 shooting deaths of 17 students and staff members at Marjory Stoneman Douglas High School in Parkland, Florida and the August 2017 white nationalist rally in Charlottesville, Virginia—have given Thompson and other congressional Democrats anecdotal evidence about the extreme right.

The Obama administration, continuing the work of the Bush administration, had the Department of Homeland Security produce a paper on the supposed threat posed by “rightwing extremists,” who are by the state’s definition terrorists on par (or worse than) al-Qaeda and its follow-up act, the Islamic State. Republicans, at the time a majority in the House, lambasted the paper and accused the Obama administration of overreach. Then DHS boss Janet Napolitano went into damage control mode.

Napolitano apologized for the report. But the political backlash led DHS to halt work on tracking violent far right extremism, according to Daryl Johnson, the report’s author.

But now the House is in the hands of the Democrats and they want blood following the election of Donald Trump and the rise of the so-called Alt-right, or New Right.

Under Republican control from 2011 until last week, the House Homeland Security Committee repeatedly rejected calls by Thompson and Democrats for specific probes of domestic far right activities. Some Republicans now are wary that Thompson’s probe would be conducted with a partisan eye.

“Congress and the White House has looked at terrorism through the lens of the September 11, 2001 terrorist attacks that killed nearly 3,000 people. The House Homeland Security Committee, established after those attacks, largely has focused on the foreign threat or potential danger posed by U.S. residents becoming radicalized by foreign terrorist groups.

That emphasis will change under the Democrats. The new terrorists are “homegrown” and include nationalists (shorthand for racist), constitutionalists, and libertarians. There will be hearings and possible show trials in the months ahead.

The DHS will finally arrive at its final destination—a national secret police focused on political activism challenging the ruling elite and their contrived political arrangement.

In order to be classified as antisemitic, a group or an individual only need criticize Israel and its incestuous relationship with the ruling elite and its political operatives, in particular the neocon faction.

Thoughtcrime—opposition to the state and its policies—will not be tolerated by the political class. Democrats want to make sure another Donald Trump will not sit in the White House. In order to do this, they have to go after high profile individuals and groups, hold show trials, and continue the work of deplatforming “deplorables” and their “hate,” in other words, free speech.

Finally, a word of warning to the “far-left.” If you wander outside the parameters set by Democrats and their “progressive” foundations, you will also be attacked and undermined by the state, especially if you oppose Bush’s wars, which became Obama’s wars and now Trump’s.