The 5G Roll Out MUST Be Stopped Before It’s Too Late! The 5G Roll Out MUST Be Stopped Before It’s Too Late!

20,000 Satellites for 5G to be Launched Sending Focused Beams of Intense Microwave Radiation Over Entire Earth and Into Every Cell in Your Body

Current 4G Microwave Radiation in Cell Phones Used In Vehicles Is Like Sticking Your Head in a Microwave Oven Causing Primarily Heart and Brain Cancer According to Studies…5G ‘Thousands of Times More Intense’! 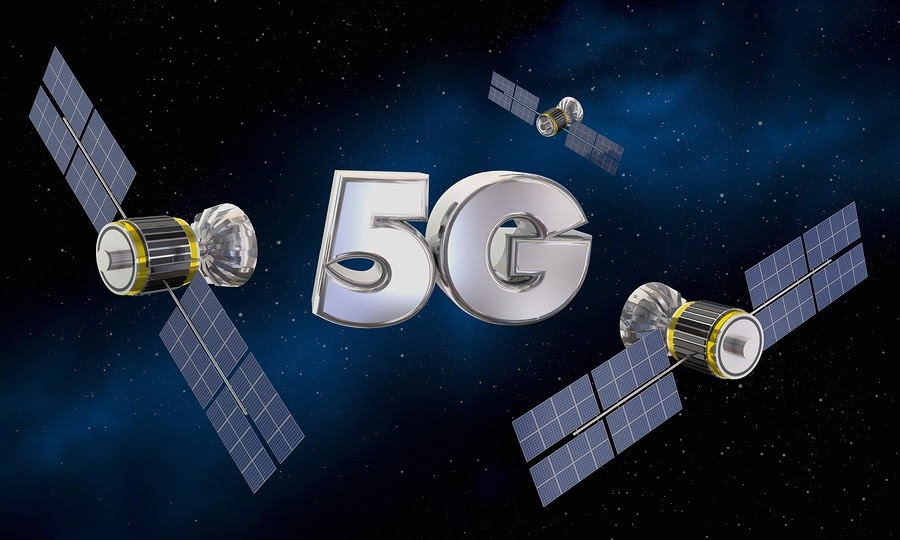 “…Public attention about 5G has been focused on the plans of telecom companies to install millions of small cell towers on electric utility poles, on public buildings and schools, on bus stop shelters, in public parks, and anywhere they want in national parks and on federally owned land.

In local urban communities there would be a cell tower approximately every 500 feet along every street.

As bad as these small cell towers might seem from the standpoint of constant exposure to radio frequency (RF) radiation in close proximity to the source, perhaps an even more alarming prospect will be the beaming of millimeter length microwaves at the earth from thousands of new communication satellites.

The total number of satellites that is expected to be put into low and high orbit by several companies will be 20,000 satellites. [1]….” 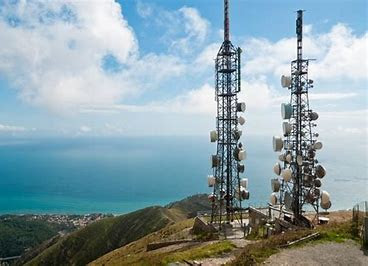 5G beams of microwave radiation will be received and transmitted from new computer equipment, household appliances, and automobiles

Mercury-based Rocket Fuel Could Spread Neurotoxins Over the Earth

Space Junk will Pollute the Earth “5G is promoted as being the next great wonder in the plan to advance technology to create smart cities where everything and everyone is instantly connected in real time with no lags or lost signals.

Of course there will be a few costs.

Everyone will be irradiated with millimeter-size, non-ionizing radiation 24 hours a day with completely unknown health effects….”

There is Nowhere to Hide from 5G Radiation

“FCC regulations have been structured in such a way that local municipalities cannot stop telecom companies from installing 5G….” 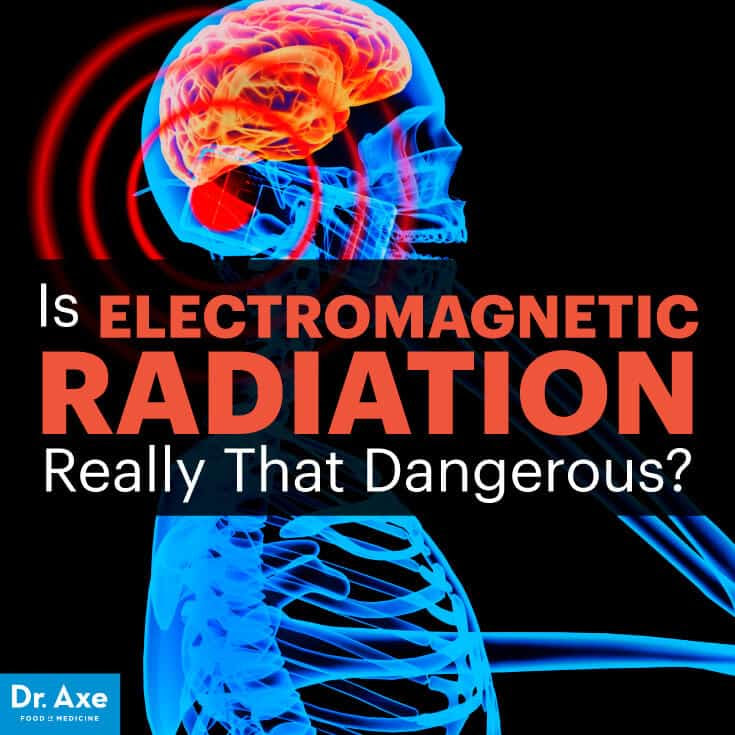