Pelosi and the Democrats really are afraid of Trump’s SOTU—Where’s Justice Ginsburg?! 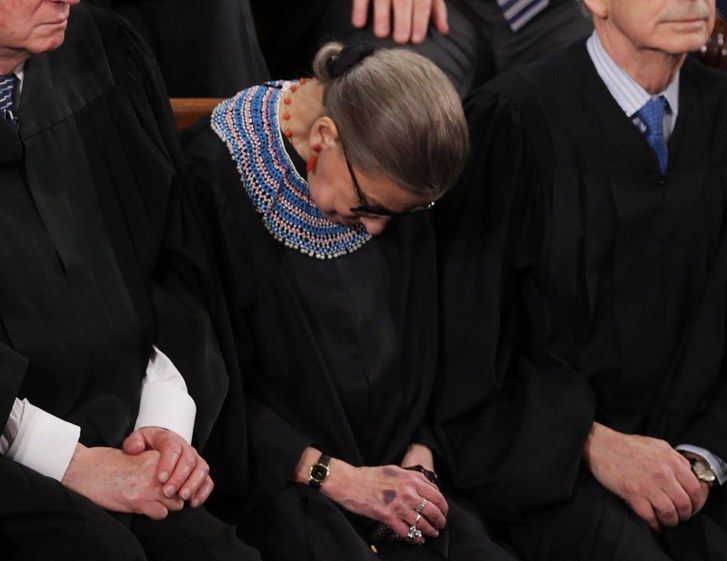 Pelosi and the Democrats really are afraid of Trump’s SOTU—Where’s Justice Ginsburg?!

In a move that’s sure to infuriate President Trump and likely impede negotiations over the border security funding that Trump has demanded be part of any permanent plan to avert another shutdown, House Speaker Nancy Pelosi is still planning to postpone the State of the Union by refusing to officially invite the president to give the annual speech on Tuesday. 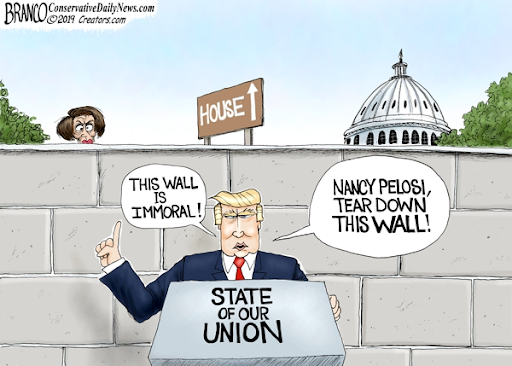 Asked about the SOTU, Pelosi said after a deal to end the shutdown had been reached that she and the president would discuss holding the SOTU once the government had reopened, a cryptic response that many interpreted as meaning that the speech would be postponed, according to USA Today.

“What I said to the president is when the government is opened we will discuss a mutually agreeable date,” Pelosi said, adding “I’ll look forward to doing that” and welcoming Trump in the House chambers when that is done.

Drew Hammill, a spokesman for House Speaker Nancy Pelosi, later affirmed that the speech wouldn’t be happening on 1/29. And on Sunday, CNN’s Jim Sciutto reported that an aide to Pelosi had anonymously confirmed that the House wouldn’t consider the concurrent resolution that must be passed to officially invite the president to House chambers, where the speech has traditionally been held.

New: Pelosi aide confirms SOTU will not take place this Tuesday. No information about when House Speaker Nancy Pelosi might invite President Trump to deliver the address, CNN reporting.

For his part, Trump has said that he wouldn’t look for an alternative venue for the speech. On Jan. 23, he tweeted that no venue would match the “history, tradition and historic importance of the House Chamber”.

As the Shutdown was going on, Nancy Pelosi asked me to give the State of the Union Address. I agreed. She then changed her mind because of the Shutdown, suggesting a later date. This is her prerogative – I will do the Address when the Shutdown is over. I am not looking for an….

….alternative venue for the SOTU Address because there is no venue that can compete with the history, tradition and importance of the House Chamber. I look forward to giving a “great” State of the Union Address in the near future!

We imagine we’ll be hearing more from Trump on this very sensitive subject in the near future.