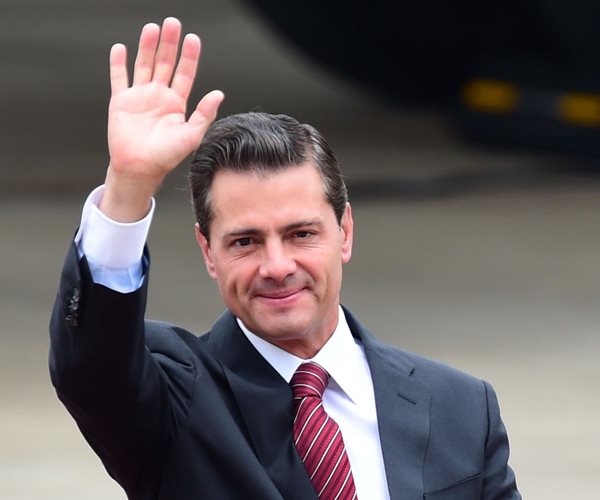 Accused Mexican drug lord Joaquin “El Chapo” Guzman once paid a $100 million bribe to former Mexican President Enrique Peña Nieto, an ex-Guzman associate testified on Tuesday that he previously told U.S. authorities.Alex Cifuentes, who has described himself as Guzman’s onetime right-hand man, discussed the alleged bribe under cross-examination by Jeffrey Lichtman, one of Guzman’s lawyers, in Brooklyn federal court. Asked if he told authorities in 2016 that Guzman arranged the bribe, he answered, “That’s right.”