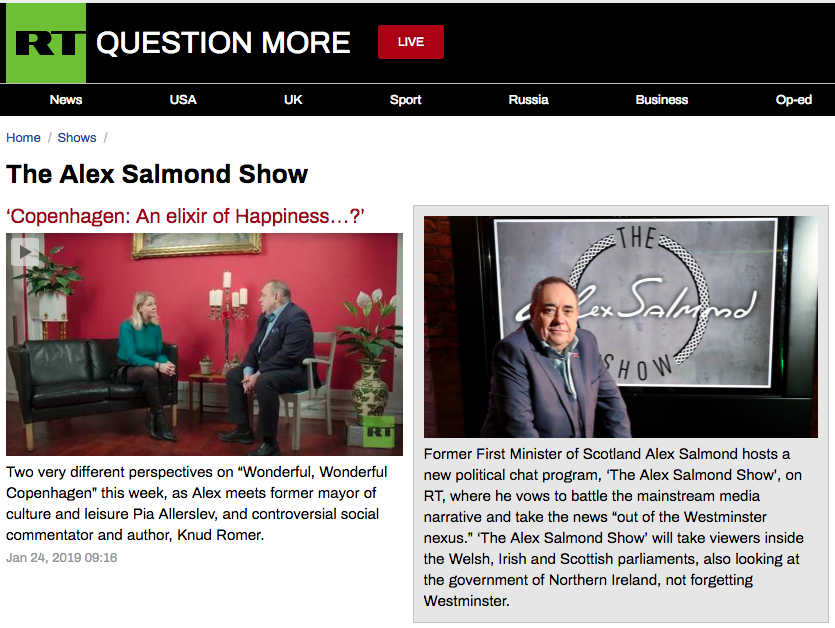 Alex Salmond, the former first minister of Scotland who led the UK constituent nation in its quest for an independence referendum (a referendum that was ultimately unsuccessful), has been arrested on what are believed to be charges related to sexual misconduct, according to the Financial Times.

“We can confirm that a 64-year-old man has been arrested and charged,” Police Scotland said in response to media queries. “Proceedings are now live under the Contempt of Court Act.”

Salmond, who led Scotland before current first minister Nicola Sturgeon, had been under investigation over allegations of misconduct against two women dating back to 2013, when he was still first minister. He served in the post between 2007 and 2014. 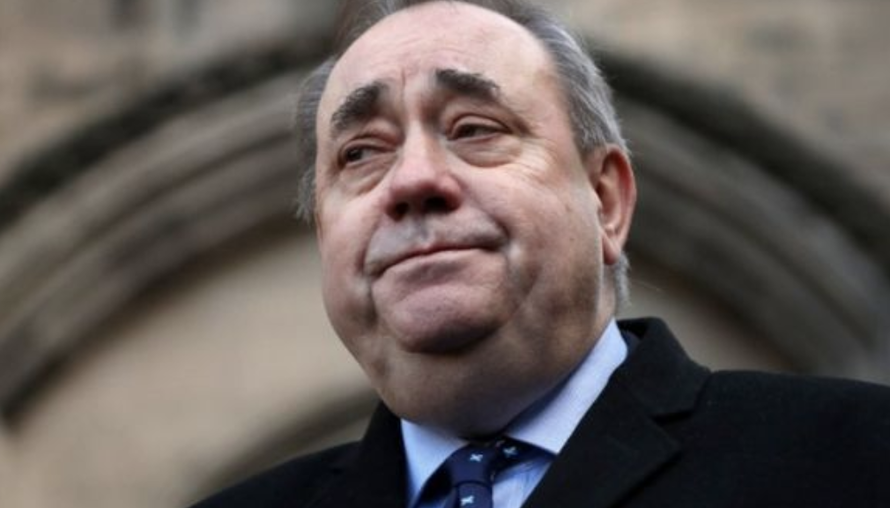 The former first minister is due to appear in court on Thursday. During an appearance by Salmond at a court in Edinburgh earlier this month, the Scottish government conceded that the investigation into Salmond had been tainted by bias. Still, the concession pertained to the government’s process in pursuing the allegations, not the substance of the allegations themselves, according to the BBC, which provided a brief summary of Salmond’s political career.

Regardless of this ruling, the investigation has fueled a split between his supporters and supporters of his protege and current first minister, Nicola Sturgeon.

Salmond has denied the allegations against him and insisted that he isn’t guilty of any criminal behavior.