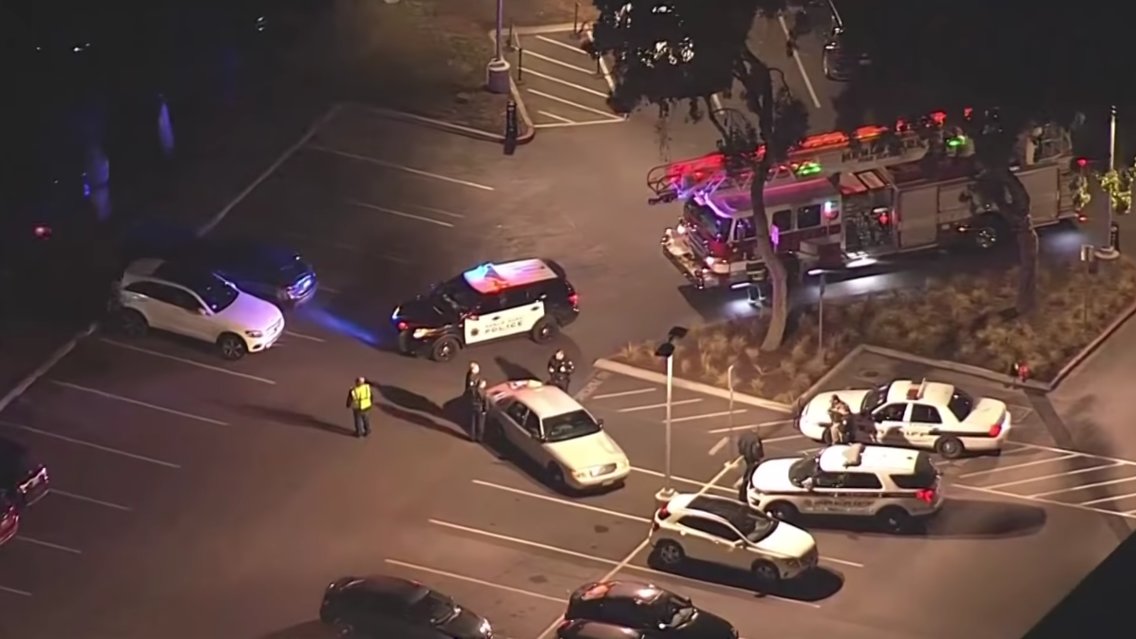 Bitcoin scammers are sending bomb threat emails to millions around the world, but authorities are confirming ‘NO DEVICES have been found’

If you’ve received an email saying that your office will explode if you don’t forward on $20,000 in Bitcoin, stay calm.

Law enforcement officials across the country responded on Thursday to a recent string of threats, sent to numerous people via a spam-like email campaign, and stated that no explosive devices have found in connection to the messages.

“Please be advised – there is an email being circulated containing a bomb threat asking for bitcoin payment,” the NYPD tweeted around 3pm ET on Thursday. “While this email has been sent to numerous locations, searches have been conducted and NO DEVICES have been found.”

Please be advised – there is an email being circulated containing a bomb threat asking for bitcoin payment. While this email has been sent to numerous locations, searches have been conducted and NO DEVICES have been found. pic.twitter.com/7omOs13Z7Q

Other police departments from across the country have provided similar updates.

The extortion emails demand that recipients send $20,000 in Bitcoin to particular a Bitcoin address. Failure to do so by the end of the working day, the emails stated, would result in that person’s workplace being blown up by an explosive device.

Here’s an example of one of the emails:

So I actually just got a bomb threat in my work email today ordering me to send the person $20,000 via bitcoin or they will blow up my place of work…. 2018 is wild pic.twitter.com/sn0vVLwe6v

Universities, schools, media outlets, courthouses, and private businesses across the US reported receiving the extortion emails. Some were evacuated as a result.

The Federal Bureau of Investigation said in a statement on Thursday: “We are aware of recent bomb threats made in cities around the country, and we remain in touch with our law enforcement partners to provide assistance. As always, we encourage the public to remain vigilant and to promptly report suspicious activities which could represent a threat to public safety.”

Threats have also been reported outside the US in Canada and New Zealand.

More information about the scam should emerge in the coming days, but if there’s any good news to come out of Thursday’s scare, it’s that no actual devices have been reported.

And, as ZDNet reports, no Bitcoin payments have been made in relation to the emails.