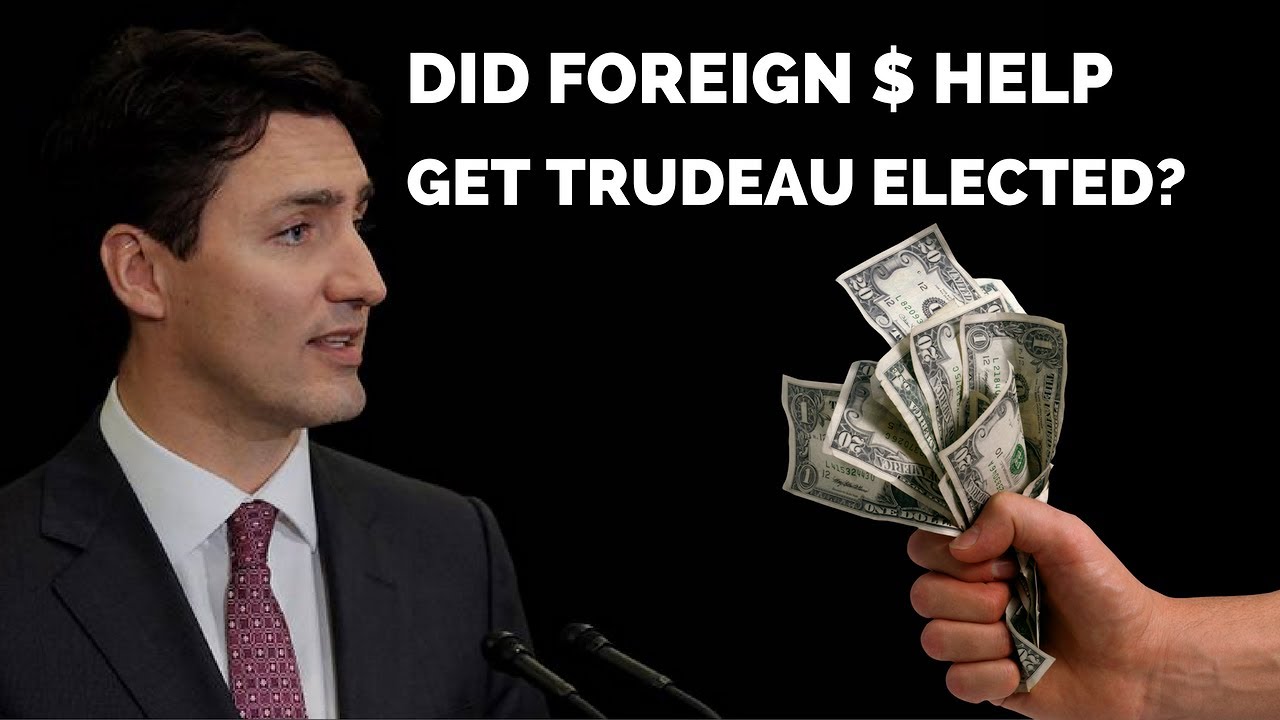 How Canada ended up with Justin Trudeau

With all of Justin Trudeau’s blunders – from blowing up Canada’s relationship with India (and messing up in China, too) to welcoming floods of unvetted migrants to Canada to running up the debt to taking lavish vacations at taxpayer expense to pushing for all kinds of political correctness, it’s kind of natural to wonder why this has happened.  Seriously, how could Canada have ended up with such an incompetent as its prime minister?  His stupidities are legion and likely only to continue.  A new Ipsos poll reveals that if a Canadian election were held tomorrow, Trudeau would be thrown out.

In retrospect, it’s worth looking at how Trudeau got elected, because the election had consequences, all of which are on display now.  When he was elected in 2015, he had a famous name but no significant political experience.  And at age 43, when he was voted in, he didn’t even have much life experience, particularly as a cosseted rich man’s son growing up in an elite left-wing bubble.

Baffling to conservatives is how such a fine prime minister as Stephen Harper could be voted out, his exit largely attributed to his lack of charisma.

It’s true that voters get tired of incumbents.  But in Canada’s case, and this is worth noting, Trudeau was elected because of massive foreign funding, from the likes of the rabidly left-wing and secretive Tides Foundation, linked to George Soros and radical environmental movements.

In 2017, the National Post reported that Trudeau got elected after a massive influx of illegal foreign funds, mostly from the U.S.-based left-wing Tides Foundation, writing:

Foreign money funnelled towards Canadian political advocacy groups affected the outcome of the 2015 federal election, according to a document filed last week with Elections Canada and obtained in part by the Calgary Herald.

The 36-page report entitled: Elections Canada Complaint Regarding Foreign Influence in the 2015 Canadian Election, alleges third parties worked with each other, which may have bypassed election spending limits – all of which appears to be in contravention of the Canada Elections Act.

The Canada Elections Act states that “a third party shall not circumvent, or attempt to circumvent, a limit set out … in any manner, including by splitting itself into two or more third parties for the purpose of circumventing the limit or acting in collusion with another third party so that their combined election advertising expenses exceed the limit.”

Well, they certainly were.  And the scope of this has brought some bitter consequences to Canada.  Trudeau, like the leftists in the U.S., has resisted all efforts at electoral reform, despite campaigning on that platform.  Obviously, it’s a corrupt system that has been good for him.  There isn’t much we Americans can do about it in Canada, but it highlights two points here: 1) that the Russians and their supposed meddling does not shine a candle to the other kinds of meddling that can be taking place and 2) that electoral reforms, to ensure the integrity of elections, make for one of the most important missions left to be finished by the Trump administration.  Lefties, once in power, will never undertake this mission; the system as it is is too good for them.

Canada’s disaster in its prime minister’s office shows just how bad it can be.