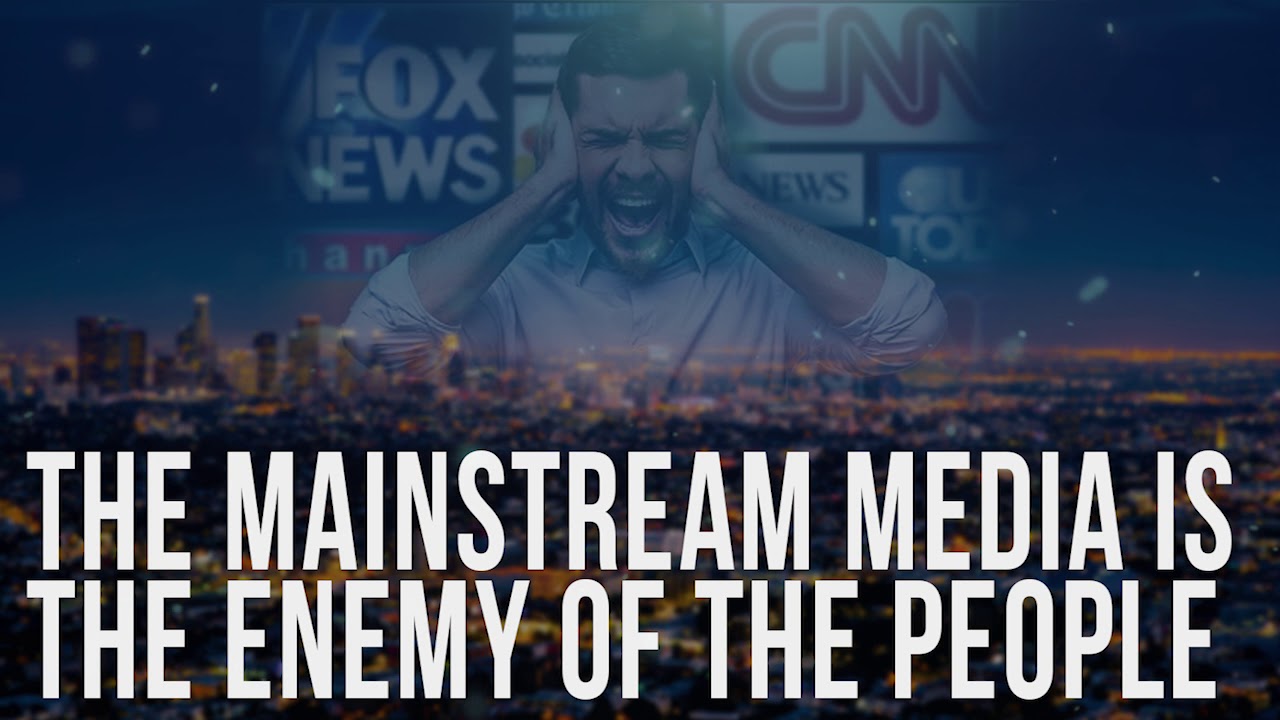 One unfortunate reality of life is that you really don’t know what you’ve got till it’s gone. When you have to go without, you really start to appreciate and become truly thankful for the countless creature comforts that we’ve been taking for granted in a life that’s generally filled more with blessing than it is with adversity.

It’s been said that Gratitude makes sense of our past, brings peace for our present, and creates a vision for the future.

Gratitude unlocks the fullness of life. It turns what little we have into enough, and more. It turns denial into acceptance, chaos to order, confusion to clarity. Thankfulness can turn a meal into a feast, a house into a home, and a stranger into a friend.

As we look at this footage of what appears to be people trying to scrape by in a third world country…..it’s no wonder that a spirit of gratitude arises in our hearts this Thanksgiving as we look around at the many blessings that surround us in our daily lives. And the stark reality hits even closer to home when you realize that, what you’re looking at, is NOT a third world country. This is how some of our fellow Americans are living in a Walmart parking lot in Chico California after having been burned out of their home town of Paradise California by whoever started this fire. And feelings of horror set in when you further realize that we have the initiation of this fire recorded on satellite imagery and mainstream media is silent.

This footage I showed you in a previous video visually documents the initiation of the fire that has so far killed 77 people and destroyed 11,000 homes in 11 days. In spite of being made widely available on this channel and Mike Morales channel, this satellite footage has still NOT been aired on any Mainstream Media outlet. Why? It’s crystal clear that somebody or a group of people started this fire. Whoever did it is responsible for the murder of who knows how many people in the blaze that will end up killing no telling how many more from the polluted air alone. How many tens of thousands of Californians are homeless this thanksgiving night? How many lives have been completely shattered as loved ones were lost? Many of these people literally escaped with only the clothing on their backs and whatever they could carry with them in their mad rush to escape the flames.

Californians want answers. And corporate media hasn’t lifted a finger to find those answers. Who was in this area at this time. Who launched what looks like a projectile that shot up and fell back to the earth immediately setting off this destructive fire. One of the main reasons we know Mainstream media is the enemy of the people is because they won’t cover any of this, they won’t ask the questions that need to be asked and they won’t unearth any substantive answers.

This Thanksgiving, as we observe our homeless brothers and sisters, victims of psychopathic pyromaniacs, let’s make it our aim to disturb the status quo, ask the tough questions, find the life-saving answers and share the uncomfortable truth to a world that’s connected to the morphine drip of mainstream media fakery.

Peace to you and yours this Thanksgiving my friends…I’m glad you’re here.