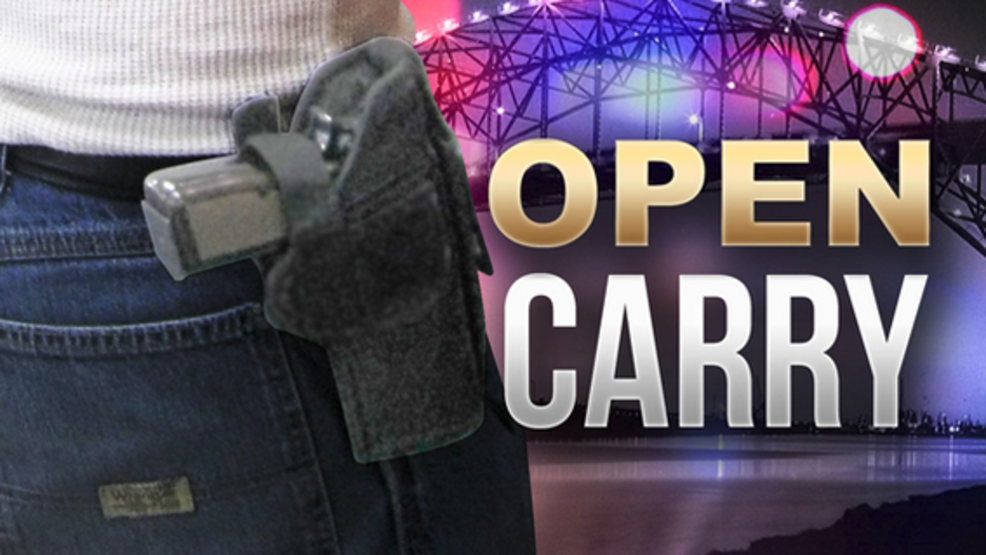 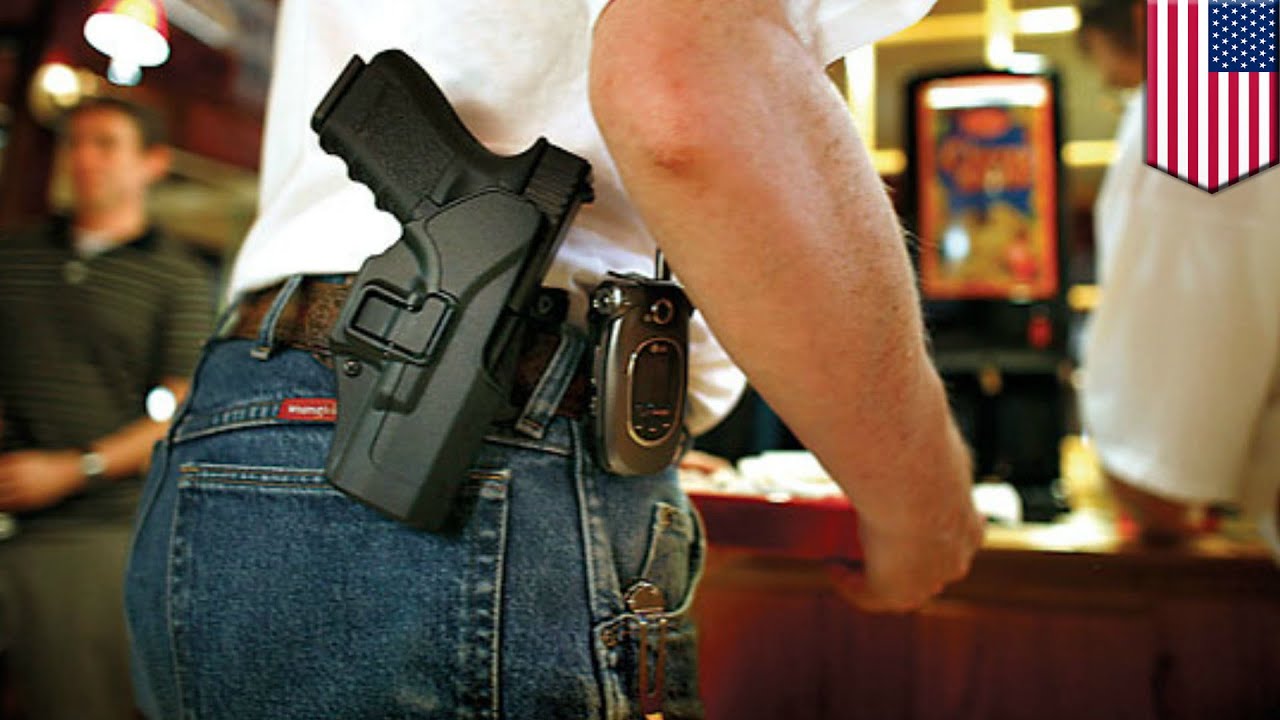 A three-judge panel of the Ninth Circuit has just ruled that the right to openly carry a firearm for the purpose of self-defense is a protected activity under the Second Amendment. The case is Young vs. Hawaii and the lawsuit challenges a Hawaii law, which says A concealed carry or open carry permit is only issued once you’ve convinced the local police chief that you are engaged in an activity “[w]here the urgency or the need has been sufficiently indicated” and the applicant “is engaged in the protection of life and property.”

Here are some key points. The Heller and McDonald cases were absolute game changers in this decision…it is refreshing to see the Ninth Circuit has heard of them. They take pains to point out that, by the logic of their Peruta vs. San Diego, if concealed carry is not a right, then open carry must be:

In short, the text of the Amendment, as interpreted by Heller and McDonald, points toward the conclusion that “bear” implies a right to carry firearms publicly for self-defense.

They cite to Dred Scott’s use of bearing firearms as a marker of citizenship to show that this is a historical right, which is a pretty awesome troll by itself:

“[I]t would give them the full liberty of speech in public and in private upon all subjects upon which its own citizens might speak; to hold public meetings upon political affairs, and to keep and carry arms wherever they went.”

And the justices do an extensive search of 19th-century cases, particularly Reconstruction era cases from the South that sought to prevent blacks from owning firearms:

To summarize the history canvassed thus far: the important founding-era treatises, the probative nineteenth century case law, and the post-civil war legislative scene each reveal a single American voice. The right to bear arms must include, at the least, the right to carry a firearm openly for self-defense.

And they come to these conclusions:

Restricting open carry to those whose job entails protecting life or property necessarily restricts open carry to
a small and insulated subset of law-abiding citizens. Just as the Second Amendment does not protect a right to bear arms only in connection with a militia, it surely does not protect a right to bear arms only as a security guard. The typical, law abiding citizen in the State of Hawaii is therefore entirely foreclosed from exercising the core Second Amendment right to bear arms for self-defense.21 It follows that section 134-9 “amounts to a destruction” of a core right, and as such, it is infirm “[u]nder any of the standards of scrutiny.”

We do not take lightly the problem of gun violence, which the State of Hawaii “has understandably sought to fight . . . with every legal tool at its disposal.” Wrenn, 864 F.3d at 667. We see nothing in our opinion that would prevent the State from regulating the right to bear arms, for the Second Amendment leaves the State “a variety of tools for combatting [the problem of gun violence], including some measures regulating handguns.” Heller, 554 U.S. at 636.

But, for better or for worse, the Second Amendment does protect a right to carry a firearm in public for self-defense. We would thus flout the Constitution if we were to hold that, “in regulating the manner of bearing arms, the authority of [the State] has no other limit than its own discretion.” Reid, 1 Ala. at 616. While many respectable scholars and activists might find virtue in a firearms-carry regime that restricts the right to a privileged few, “the enshrinement of constitutional rights necessarily takes certain policy choices off the table.” Heller, 554 U.S. at 636.

NEW: U.S. appeals court rules that Second Amendment protects the right to openly carry a firearm outside the home in self-defense:https://t.co/pWDIrdymnc pic.twitter.com/pLgz0Eq2GK

1/ Divided 9th Circuit panel finds that 2nd Amendment "Second Amendment encompasses the right of a responsible law-abiding citizen to carry a firearm openly for self-defense outside of the home" https://t.co/xR5aNbjJ0D – J O'Scannlain & Ikuta in majority. J Clifton in dissent.

Just a couple of thoughts here. This case almost certainly goes to an en banc hearing of the Ninth, where I would suspect that it will be overturned. But still, the opinion is now out there as having won at least once. We’ll see it again. Then the big question becomes does the Supreme Court take it on? They’ve been dodging Second Amendment cases but this one makes it hard.

If Peruta says no concealed carry and an en banc Ninth says no open carry either, then the Second Amendment becomes equivalent to your right to have a My Little Pony collection.

I’m guessing the case does go to SCOTUS and that this opinion largely carries the day. If so, the Second Amendment is safe and, what is more certain, opposition to concealed carry evaporates because I suspect more gun-grabber legislatures would rather have concealed than open carry.