The longest –and creepiest– lunar eclipse of the century will take place Friday and Saturday, prompting renewed fear among those who think that this weekend’s blood moon spells the end of days.

What is a blood moon?

The lunar eclipse will see the Moon turn a red shade, thanks to the Earth passing between the Sun and the Moon, which makes some of the solar light bounce around the edge of the Earth’s atmosphere. The red and orange wavelengths scatter more than blue and violent ones, making the moon look ‘bloody’.

This eclipse will last one hour and 43 minutes, and the Moon will be in the Earth’s shadow for four hours altogether.

hilde ur favourite puddle of sweat@hildewereld

Hold up there’s a bloodmoon this week? We dyin? Is it finally over?

READ MORE: This month’s ‘blood moon’ eclipse to be the longest of the century

Where to watch the blood moon?

The best views are in Africa, the Middle East, India and China. People in the rest of Africa, Europe and parts of Asia and Australia will also see the spectacle, but it’s bad news for those in North America and Greenland, as the blood moon won’t be visible. Moon enthusiasts can watch a livestream from anywhere in the world, however, with the full eclipse due to begin at 19:30 UTC.

Does this mean the world is ending?

According to the prolific YouTube preacher Paul Begley, yes. He announced in a sermon that God told him to “go check it out” and, when he did, he realized that the blood moon will be over Jerusalem, which he believes is significant given Israel turned 70 this year. 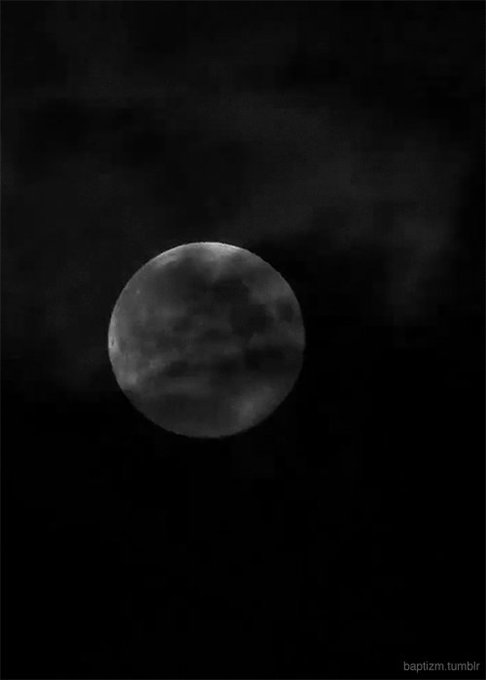 Yet another end of the world? Rare ‘black moon’ to appear this weekend http://on.rt.com/7qg3

Begley went on to quote an oft-used passage from the Bible’s Book of Joel which warns that “the sun will turn into darkness, and the moon into blood, before the great and terrible day of the Lord comes.” He cited other ominous moon-related lines from the scripture, before adding a disclaimer so that no one could “debunk what I’m saying.”

“Everything I’m saying is factual,” he proclaimed.

We’ll all have to wait and see whether Begley’s prediction rings true but, judging by previous end of days predictions that have come about before unusual moons, it’s unlikely to be something to worry about.

kept waiting since the Millenium Bug back in ’99 #waitingforGodot

we’re getting a blood moon and the longest lunar eclipse of the century this friday. rise, my witch sisters