WOW! Weinstein Called On The Carpet at Cannes Film Festival 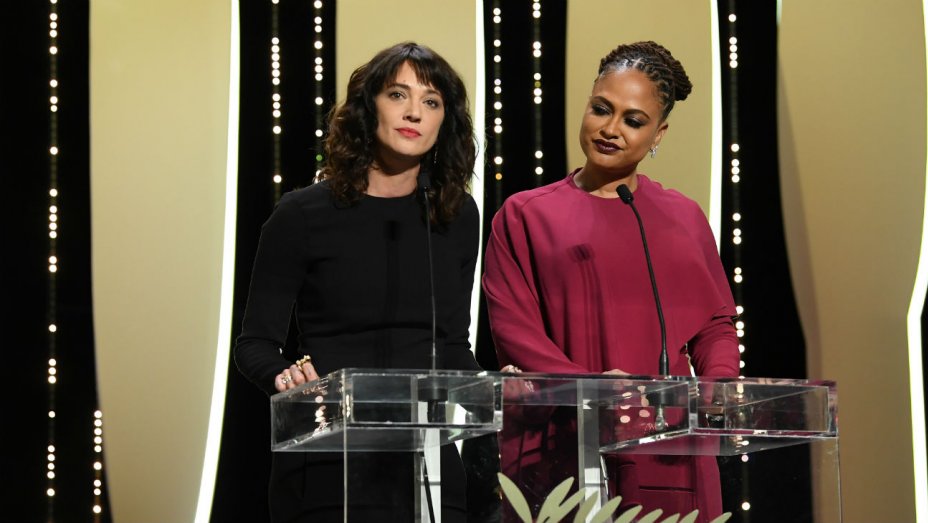 WOW! Weinstein Called On The Carpet at Cannes Film Festival

by Katie Kilkenny
The Hollywood Reporter

“Even tonight there are those that need to be held responsible for their conduct,” she told the assembled crowd. “You know who you are.”

Asia Argento earned roaring applause at the Cannes Closing Ceremony on Saturday evening when she made a fiery speech about disgraced producer Harvey Weinstein’s role at the festival upon presenting the best actress award.

“I was raped by Harvey Weinstein here at Cannes. I was 21 years old. The festival was his hunting ground. I want to make a prediction: Harvey Weinstein will never be welcomed here ever again. He will live in disgrace, shunned by a film community that once embraced him and covered up for his crimes. Even tonight sitting among you, there are those that need to be held accountable for their conduct against women,” the Italian actress and director, who has previously accused Weinstein of sexual assault, told the assembled crowd. “You know who you are.”

Argento continued: “But most importantly we know who you are and we will not allow you to get away with it any longer.”

Argento entered the stage to loud applause before she started her speech, which eventually silenced the crowd. But as soon as she began, the room was visibly stunned, with viewers unsure of how to react and looking around nervously. The mood was shocked, given that Argento was so directly accusing the festival crowd of its role in abetting Weinstein’s alleged abuses against women.

After Argento’s speech, jury president Cate Blanchett then stood and said, “It is complicated as a woman to stand,” as the room remained palpably tense.

Rhonda Richford contributed to this report.