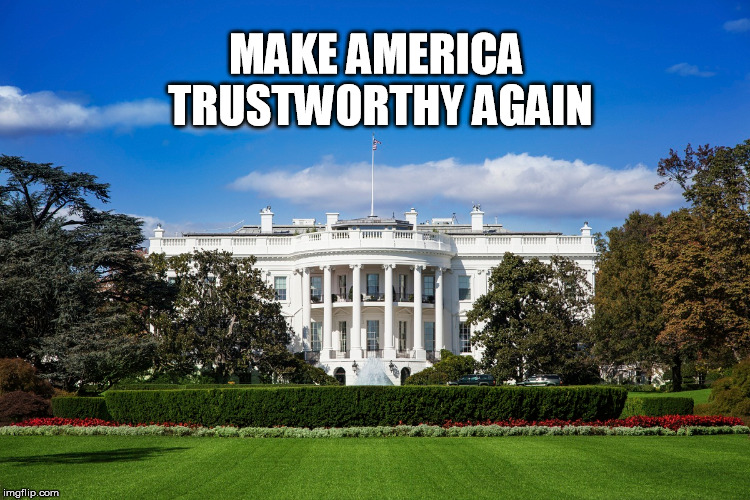 We can now dismiss all hope that Trump’s campaign promises to pull out of Syria, normalize relations with Russia and stop the offshoring of American jobs will ever become US policies. By dishonoring the US government’s word and pulling out of the Iran nuclear non-proliferation agreement, an agreement signed by the US, UK, France, Germany, Russia, China, and Iran, President Trump has revealed that his regime is totally in the hands of the Zionist warmongers.

It was already evident, but America’s renewal alone in the world of the fabricated conflict with Iran is proof that US foreign policy is in the hands of Israel. All you have to do is to watch Nikki Haley, US Ambassador to the UN, groveling at the feet of AIPEC, to watch US Secretary of State Pompeo groveling at the feet of Netanyahu, to see the glee all over the face of neoconservative Israeli agent John Bolton, the National Security Adviser to the President of the United States, from his realization that his conflict agenda with Iran has prevailed. Indeed the entire Trump regime are such dedicated grovelers at Israel’s feet that the Trump regime comes across as a barbaric tribe groveling before the King of Kings.

Washington’s major European vassals said that they will stick to the agreement. We will see if they can withstand the pressures and the sums of money that will be thrown at them to change their minds.

One wonders if Trump’s ill-considered decision has finally taught Putin, Lavrov and the Atlanticist Integrationists who have for so long resisted reality that the agreements that they so desperately want to make with Washington are completely worthless before they even make them.

Will Russia finally wake up and stop inviting more dangerous situations by her extraordinary indecisiveness? If Putin doesn’t put his foot down, he is going to get us all killed.