RADIATION FROM CELL PHONES, WIFI ARE HURTING THE BIRDS AND THE BEES; 5G MAY MAKE IT WORSE 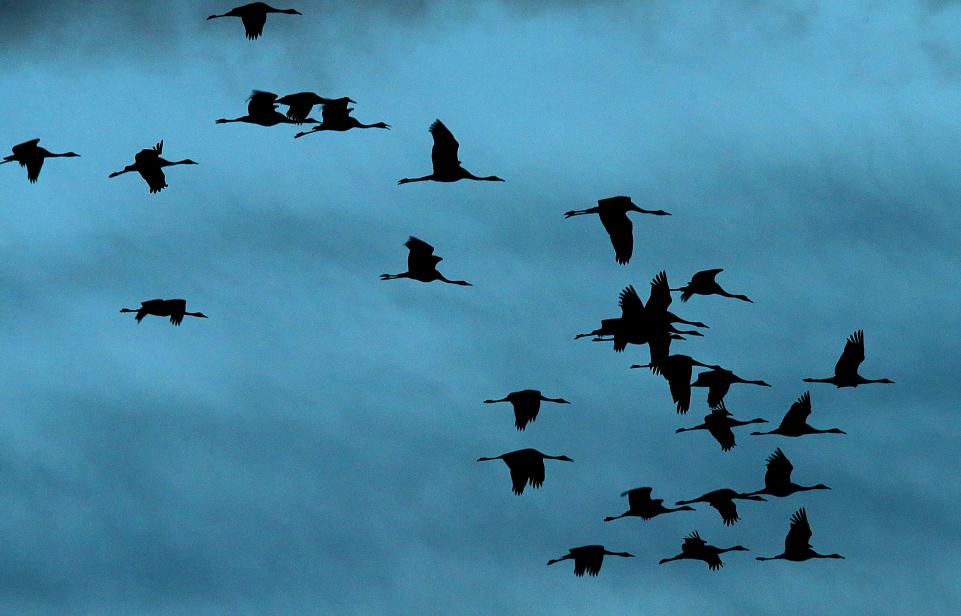 RADIATION FROM CELL PHONES, WIFI ARE HURTING THE BIRDS AND THE BEES; 5G MAY MAKE IT WORSE

Technology is quite literally destroying nature, with a new report further confirming that electromagnetic radiation from power lines and cell towers can disorientate birds and insects and destroy plant health. The paper warns that as nations switch to 5G this threat could increase.

In the new analysis, EKLIPSE, an EU-funded review body dedicated to policy that may impact biodiversity and the ecosystem, looked over 97 studies on how electromagnetic radiation may affect the environment. It concluded this radiation could indeed pose a potential risk to bird and insect orientation and plant health, The Telegraph reported.

This is not a new finding, as studies dating back for years have come to the same conclusion. In fact, one study from 2010 even suggested that this electromagnetic radiation may be playing a role in the decline of certain animal and insect populations. The radio waves can disrupt the magnetic “compass” that many migrating birds and insects use. The creatures may become disorientated, AFP reported.

The electromagnetic radiation also interrupted the orientation of insects, spiders and mammals, and may even disrupt plant metabolism, The Telegraph reported.

As a result of this most recent finding, the UK charity Buglife urged that plans to install 5G transmitters may have “serious impacts” on the environment, The Telegraph reported. For this reason, it suggests these transmitters not be placed on LED street lamps, which would attract insects and increase their exposure.

5G is a fifth generation wireless technology that transmits data at high speeds. It is used by phone towers to make phone calls, text messages and to browse the internet.

In addition, the charity called for further studying of this threat.

“We apply limits to all types of pollution to protect the habitability of our environment, but as yet, even in Europe, the safe limits of electromagnetic radiation have not been determined, let alone applied,” said Matt Shardlow, CEO of Buglife, The Telegraph reported.

In the United States, AT&T plans to be the first to have 5G available, and will launch the network in 12 cities by the end of the year, PC Mag reported.