Israel Launches Air Strike On Iran Base Near Damascus 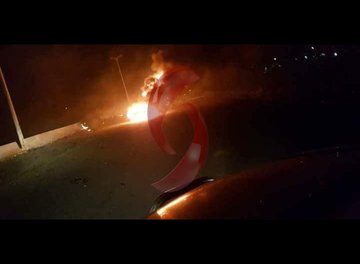 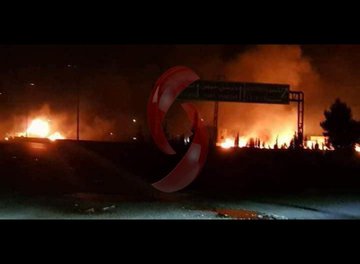 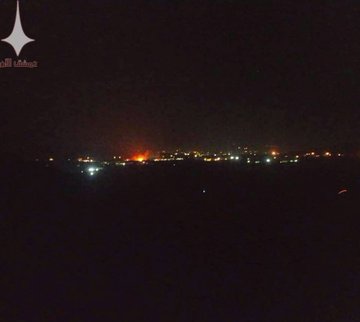 Israel Launches Air Strike On Iran Base Near Damascus

Update: the following CCTV footage from an industrial site at Kisweh, S. Damascus shows the moment of impact of the suspected Israel strike. Footage also shows what appears to be secondary explosions.

CCTV footage from a nearby industrial site at #Kisweh, S. #Damascus shows moment of impact of suspected #Israel strike. Footage also shows what appears to be secondary explosions. pic.twitter.com/t4vuIicvDe

Meawhile, Syrian State TV reports that there were two civilian causalities as a result of the Israeli strikes on Al- Kisweh

Just minutes after Israel instructed local authorities in the occupied Golan Heights to “unlock and ready bomb shelters”, after identifying apparent “irregular activity of Iranian forces in #Syria”, and putting Israeli troops on high alert, an Israeli air strike on Syrian army positions was reported after missiles were reportedly fired from Israel above Qunaitra province in Syria, and striking an alleged Iranian base in the Al-Kisweh region south of Damascus, an industrial area with many factories and a suspected Iranian presence.

No casualties have been reported, in the strike which reportedly targeted Iranian military communication bases: