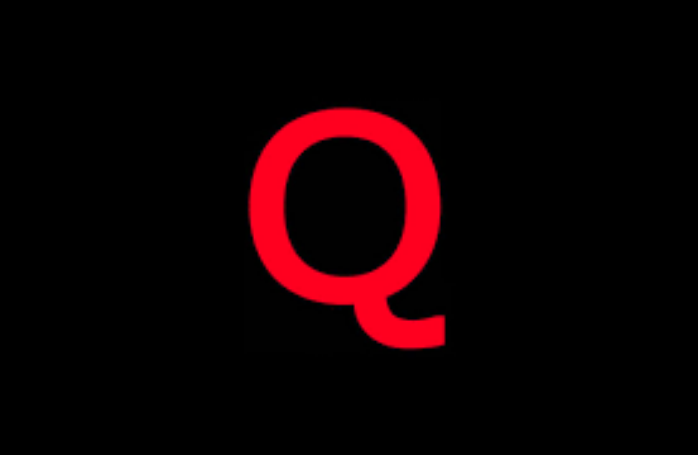 But that doesn’t mean Q is not red-pilling a LOT of patriots.

However, sometimes the red-pill can turn the water into red kool-aid.

Is that where we are now? What if all those millions were instead demanding an end to the many unprovoked wars of aggression started by the USA.

Norton60 left the following comment under the most recent Lionel Nation video.

It well worth reading for every single patriot.

Q is NOT real. While initially it was a positive thing, making people research to become aware of some things, to expand their thinking. The instant it started issuing “orders” like “trust so-and-so”, everyone should have taking that as a warning. Now it is a negative, because it has developed a cult-following who have shut down critical thinking, and who “trust Q” rather than taking in the real world right in front of them. This is VERY toxic, as it has pablum-fed the masses into silence, while real world things are going horribly wrong.

Look around you, people. You are being LIED TO, on many fronts, particularly foreign policy and wars. It is now extremely dangerous, and because everyone is distracted by silliness, the much-needed pushback against wars, atrocious appointments, and LIES is absent. The shadow gov’t/deep state is WINNING. One false flag and it’s nuclear war. NOBODY “wins” that, no matter what some delusional idiots say. But yeah, “Trust Trump/Sessions/(insert name)”.

The so-called “political right” see themselves as “red-pilled”, but they fell into the same trap the so-called “left” did, and just as easily. Time to wake up and come back to reality folks, and I mean BOTH sides. Number 1 priority should be STOPPING WARS. That requires MASSIVE pushback against the lies being used to create wars from ALL sides, including Trump and the insane people he has surrounded himself with. Stop looking for heroes to worship, stop going along to get along, stop making excuses for bad behaviour/bad policy, and stop believing BULLSHIT (yes, it comes from Fox News, too).

The number 1 priority should be peace through DIPLOMACY, not war, not ridiculous fake outrage after faked “chemical attacks”, not through lies and subversion, not through disgusting bullying of targeted countries, not through the abuse of political power to immorally eliminate competition in global markets euphemistically termed “sanctions”, and certainly not through the disgrace known as “regime change”.

Get it together, people.