Can Nuclear War Be Avoided? 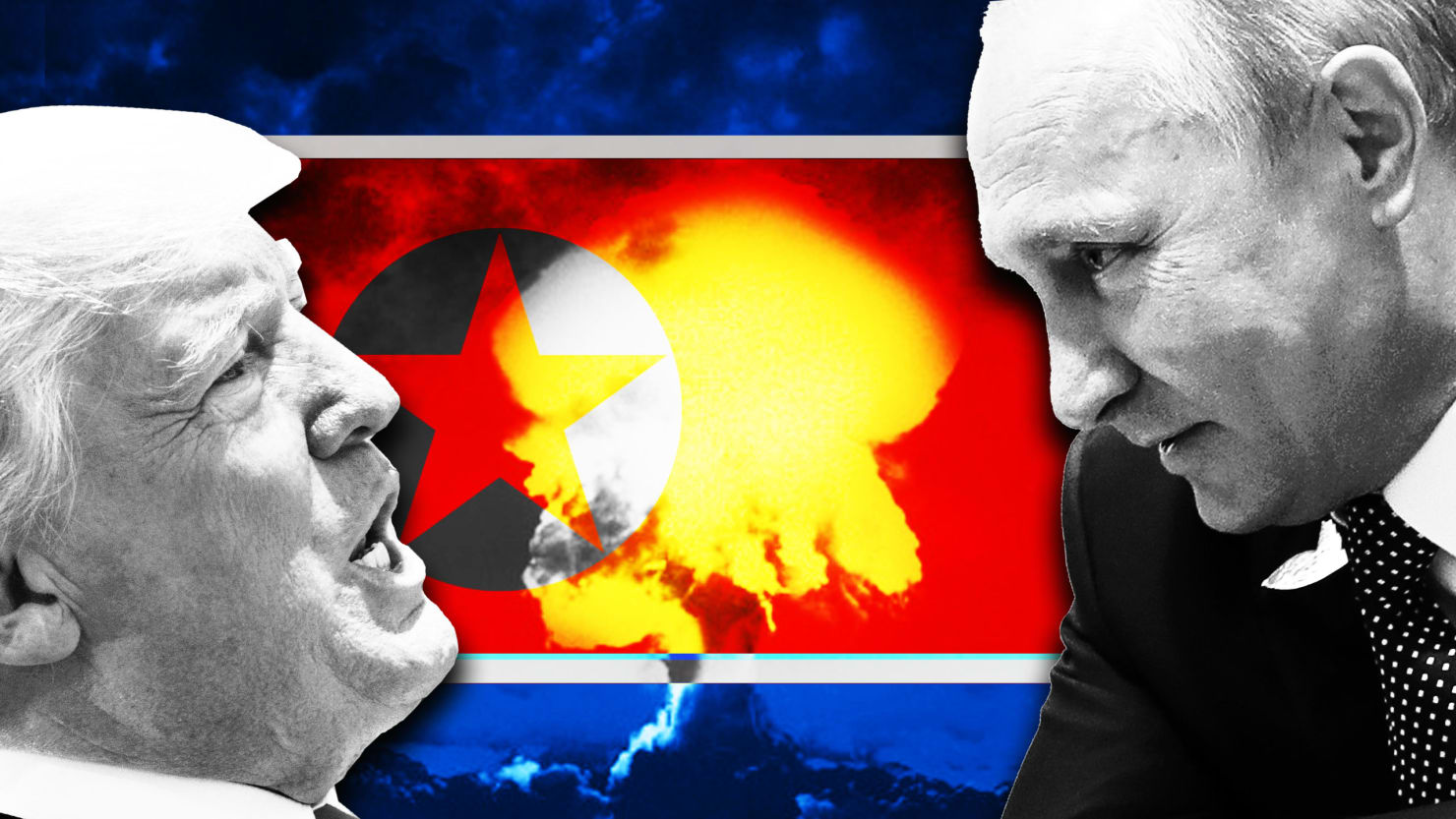 Can Nuclear War Be Avoided?

Two factors are driving the world to nuclear war. One is the constant stream of insults, false accusations and broken agreements that the West has been dumping on Russia year after year. The other is Russia’s response, or, perhaps more correctly, the lack thereof.

Articles documenting Washington’s betrayals and provocations of Russia are available online and on my website. There is no point in repeating them here.

I have pointed out that the Russian government’s factual, diplomatic, and legal responses actually produce more provocations and insults. See, for example, http://www.paulcraigroberts.org/2018/03/17/war-is-on-the-horizon/ Stephen Lendman agrees (http://stephenlendman.org/2018/03/russia-expelling-23-uk-diplomats-way-inadequate/ ) and so does Peter Koenig ( http://thesaker.is/russias-reaction-to-the-insults-of-the-west-is-political-suicide/ ).

Russia has two alternatives to the self-defeating response the government has chosen. One, recommended by Peter Koenig and myself, is to turn her back on the West, cleanse herself of all Western embassies, businesses, media, and NGOs, and cease relying on Western communication systems and bank clearing mechanisms. The West has nothing Russia needs. The West is exhausted and corrupt. The future lies in the East of which Russia is a part. Russia should focus on the partnership with China and relationships in the East and simply stop responding to blatantly false accusations and provocative insults.

Russia can be part of the West only if Russia surrenders to Washington’s hegemony. One would have thought that by now the Russian government would have figured out that Washington is determined to marginalize and isolate Russia, discredit Russia’s government, dislodge Putin and install a puppet like May, Macron, and Merkel, and failing these efforts to push Russia to the point that her only alternatives are to surrender or go to war.

Did it ever occur to the diplomat Lavrov and low-key Putin that the President of Russia would be called a murderer by a British foreign secretary on the basis of a fabrication created by the British government?

Are Lavrov and Putin finally getting the message that it is self-defeating to appeal to facts and law when the West has no respect for either and regards recourse to facts and law as signs of weakness and fear?

What is Russia going to do when Lavrov or Putin travel abroad on some diplomatic or state mission and one or the other or both are seized and charged with war crimes or some other fabricated offense? It can’t happen, you say? Yes it can happen. Preparation for such an event is one of the reasons that Washington crafts the portrait of Russia’s President as “the new Hitler.” Pre-emptive arrest and execution are US policy.

For years Washington has been kidnapping Russians in other countries outside US legal jurisdiction (Israel is the only other country to get away with imposing the extra-territoriality of its illegal edicts). Roman Seleznev, son of a member of the Russian Duma, was kidnapped in the Maldives in the Indian Ocean by the US and put on trial in the US for hacking credit cards. Konstantin Yaroshenko, a Russian pilot was kidnaped by Washington in Liberia and charged with cocaine smuggling, a principle activity of the CIA. Evgeny Buryakov was sentenced for gathering economic intelligence, a routine activity of economists and diplomats. Viktor Bout was seized by Washington in Thailand and sentenced for selling weapons to rebels, an “offense” the US has committed throughout the world and is committing today on a large scale in the Middle East. Considering the high frame-up rate of US “justice,” we have no way of knowing if these trials are anything more than show trials to teach Russia the lesson that Russian citizens are safe nowhere.

Russia’s other alternative to the self-defeating one the government has chosen is to hit back hard. Lendman suggests that when US or Israeli attacks on Syria kill Russians, Russia should destroy the bases from which the attacks originated and simply quit worrying about whether the necessary retaliation kills Americans and Israelis. Why are Americans and Israelis more important than Russians and Syrians? Does the Russian government believe the propaganda about Americans being “exceptional and indispensable” and the Israelis being “God’s chosen people?”

Perhaps a better way of showing force would be for Russia to call a meeting of the UN Security Council at which Russia could make a presentation along these lines:

Confront the US and its vassals with the long list of the treaties and agreements broken and ignored by the US and now by the UK.

Confront the US and its vassals with the long list of hostile and unsupported accusations against Russia and the West’s refusal to resolve the issues on a factual, evidential basis.

Confront the US and its vassals with the fact that neither Russia nor the US and its allies believe one word of the accusations which are intended to serve Washington’s hegemony by marginalizing and isolating Russia.

Confront the US and its vassals with the fact that the tension between the nuclear superpowers is far higher than during the Cold War of the 20th century and that the lies and mendacity of the US government have completely destroyed Russian trust in Washington.

For so long Americans have laughed at the cartoon picture of the bearded man holding his sign, “The End Is Near,” that Americans probably cannot intelligently respond to a warning no matter who gives it.

Similarly, Western policymakers are so demented and the presstitute media so corrupt that the response to a Russian approach to the UN as outlined above would be used as proof of the West’s anti-Russian propaganda. The headlines would read: “Russia Threatens the World With Nuclear War.”

Therefore, it seems that the only alternative is for Russia to turn her back—but not her eyes—on the West and to find her future in the East.

All indications are that Russia is unwilling to do this. For the Russian government, being a part of the West is more important than life itself.