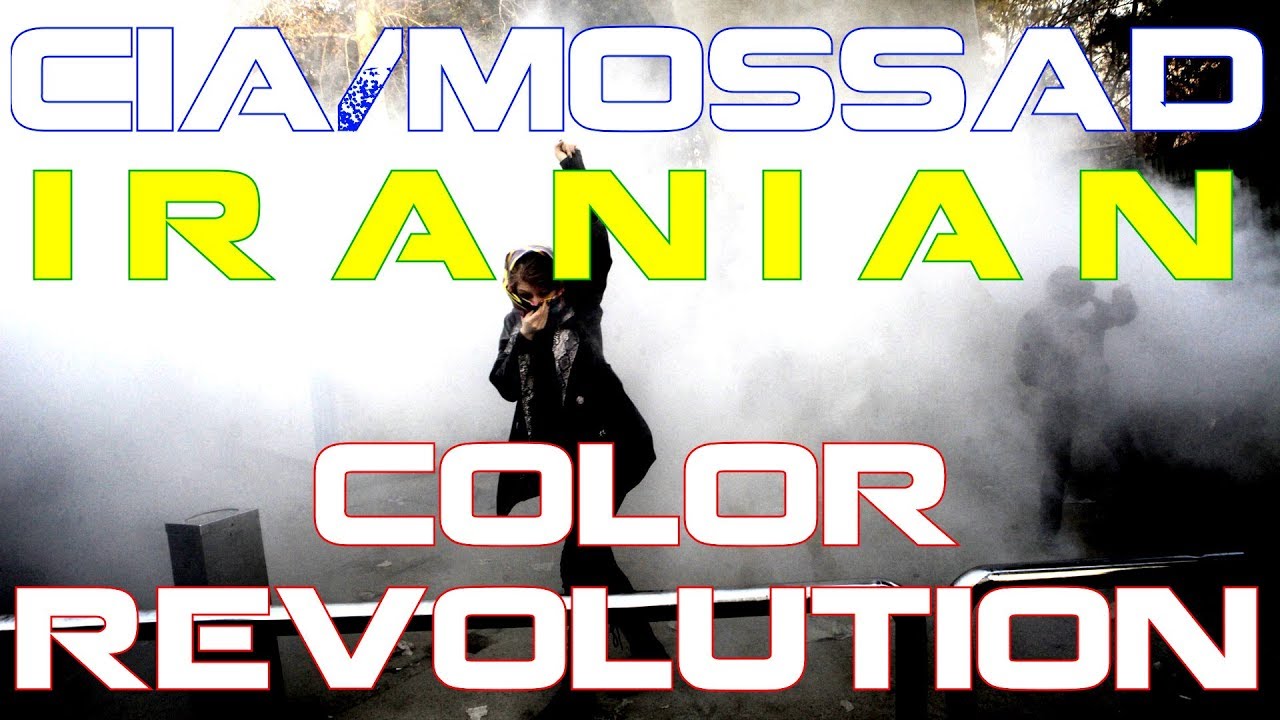 “Trump and Netanyahu likely conspired to stir up trouble in Iran”, Lendman tells the Tehran Times.
Following is the text of the interview:

Q: Trump from one side suppresses his critics internally and from the other side has voiced his support behind Iran’s recent riots from yesterday on in his Twitter messages. Why do you think he is suppressor for his country while taking democratic posture for other countries?

A: Trump betrayed the voter base electing him. He supports privileged interests exclusively.

He opposes all sovereign independent nations like Iran, Syria, North Korea and others.

I strongly suspect ongoing protests in Iran were CIA/Mossad orchestrated, another futile color revolution attempt sure to fail.

Trump is no democrat, not at home or supportive of democracies abroad. He deplores democracy, wants all nations bending to Washington’s will.

Q: Whereas Benjamin Netanyahu is supportive of Iran’s riots, he is notorious for his crimes and criminal acts towards Palestinians worldwide. What is behind his democratic- wise stance?

A: Netanyahu is no democrat either. Israel never was a democracy, nor America. Trump and Netanyahu likely conspired to stir up trouble in Iran.

America and Israel partner in all their imperial adventures, in the Middle East and elsewhere. Netanyahu serves privileged Israeli Jews exclusively.

He’s at war on Palestinians, Trump fully supportive. No peace process exists, not now or earlier. Trump’s Jerusalem declaration plunged a dagger into the heart of a moribund process.

He and Netanyahu want endless conflicts, not peace. They want Palestinians subjugated, not liberated. They want regime change in Iran and Syria, Hezbollah eliminated in Lebanon.

Q: What is your prognostication for 2018 especially in the case of Middle East crisis? Do you think violence and war will take decreasing trend?

A: I think next year will be worse than 2017, continued US-led wars of aggression, likely new ones, endless persecution of Palestinians, betrayal of ordinary Americans more than already.

I’m finishing an article I’ll post shortly on my web site, titled New Year’s Eve a Time to Mourn and Tremble, Not Celebrate.