Here’s How Israel Has Carried Out Over 2700 Assassination Operations 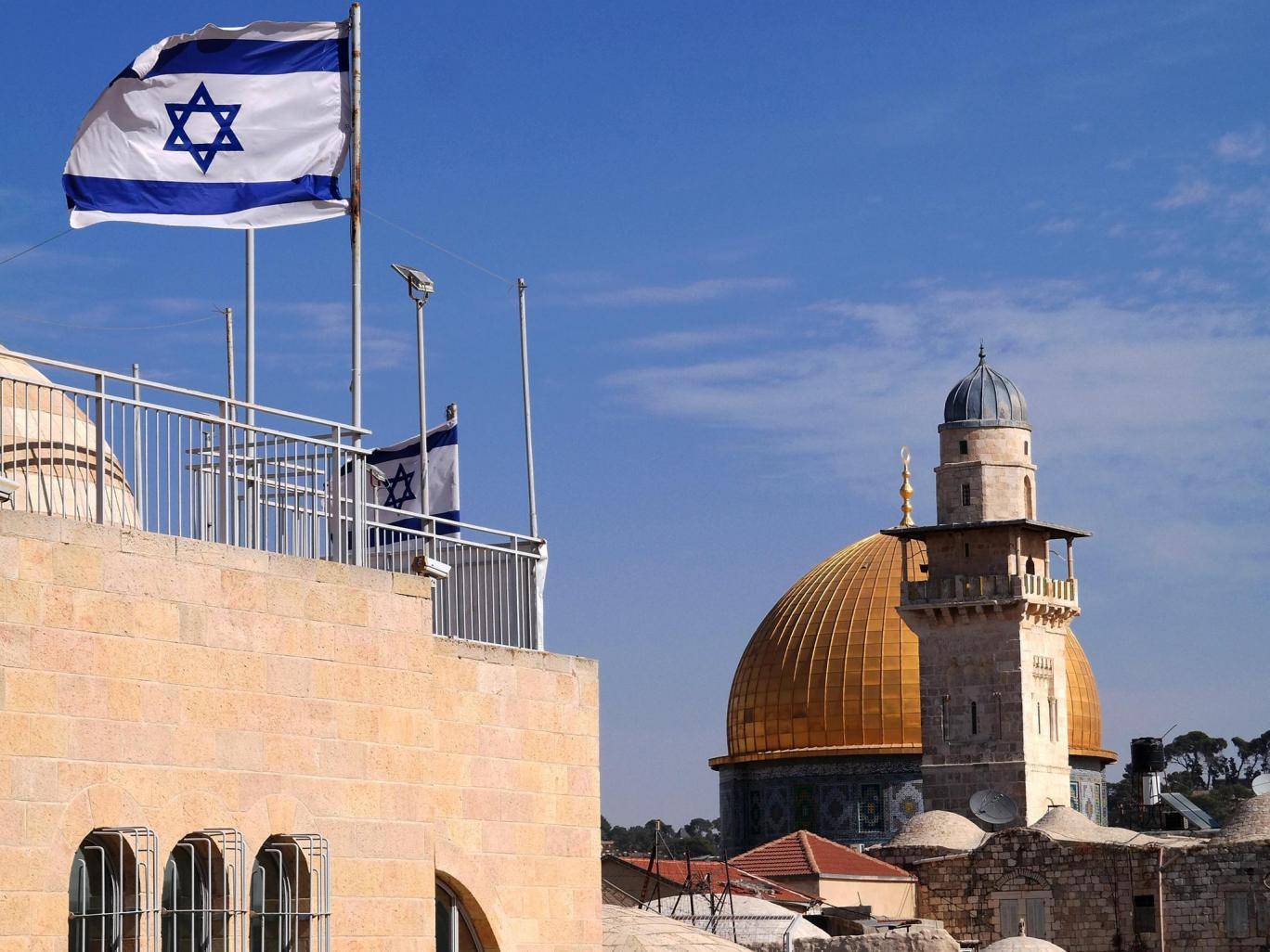 Here’s How Israel Has Carried Out Over 2700 Assassination Operations

A new book chronicles these techniques and asserts that Israel has carried out at least 2,700 assassination operations in its 70 years of existence. While many failed, they add up to far more than any other western country, the book says.

Ronen Bergman, the intelligence correspondent for Yediot Aharonot newspaper, persuaded many agents of Mossad, Shin Bet and the military to tell their stories, some using their real names. The result is the first comprehensive look at Israel’s use of state-sponsored killings. 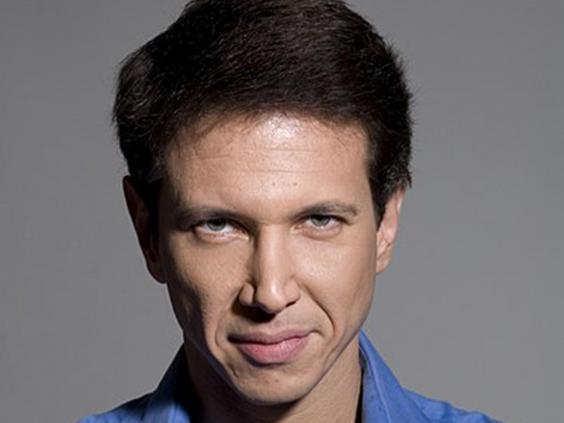 Based on 1,000 interviews and thousands of documents and running more than 600 pages, Rise and Kill First makes the case that Israel has used assassination in the place of war, killing half a dozen Iranian nuclear scientists, for instance, rather than launching a military attack. It also strongly suggests that Israel used radiation poisoning to kill Yasser Arafat, the long-time Palestinian leader an act its officials have consistently denied.

Mr Bergman writes that Mr Arafat’s death in 2004 fit a pattern and had advocates. But he steps back from flatly asserting what happened, saying that Israeli military censorship prevents him from revealing what – or if – he knows.

The book’s title comes from the ancient Jewish Talmud admonition, “If someone comes to kill you, rise up and kill him first.” Mr Bergman says a huge percentage of the people he interviewed cited that passage as justification for their work. So does an opinion by the military’s lawyer declaring such operations to be legitimate acts of war.

Despite the many interviews, including with former prime ministers Ehud Barak and Ehud Olmert, Mr Bergman, the author of several books, says the Israeli secret services sought to interfere with his work, holding a meeting in 2010 on how to disrupt his research and warning former Mossad employees not to speak with him.

He says that while the US has tighter constraints on its agents than does Israel, President George W Bush adopted many Israeli techniques after the terrorist attacks of 11 September 2001 and President Barack Obama launched several hundred targeted killings.

“The command-and-control systems, the war rooms, the methods of information gathering and the technology of the pilotless aircraft or drones, that now serve the Americans and their allies were all in large part developed in Israel,” Mr Bergman writes.

The book gives a textured history of the personalities and tactics of the various secret services. In the 1970s, a new head of operations for Mossad opened hundreds of commercial companies overseas with the idea that they might be useful one day. For example, Mossad created a Middle Eastern shipping business that, years later, came in handy in providing cover for a team in the waters off Yemen.There have been plenty of failures. After a Palestinian terrorist group killed Israeli athletes at the 1972 Munich Olympics, Israel sent its agents to kill the perpetrators – and shot more than one misidentified man. There were also successful operations that did more harm than good to Israel’s policy goals, Mr Bergman notes.

Mr Bergman raises moral and legal concerns provoked by state-sponsored killing, including the existence of separate legal systems for secret agents and the rest of Israel. But he presents the operations, for the most part, as achieving their aims. While many credit the barrier Israel built along and inside the West Bank with stopping assaults on Israeli citizens in the early 2000s, he argues that what made the difference was “a massive number of targeted killings of terrorist operatives.”

One of Bergman’s most important sources was Meir Dagan, a recent head of Mossad for eight years who died in early 2016. Toward the end of his career, Mr Dagan fell out with Prime Minister Benjamin Netanyahu partly over launching a military attack on Iran. Mr Netanyahu said intelligence techniques such as selling the country faulty parts for its reactors – which Israel and the US were doing – weren’t enough.

Mr Dagan argued back that these techniques, especially assassinations, would do the job. As Bergman quotes him saying, “In a car, there are 25,000 parts on average. Imagine if 100 of them are missing. It would be very hard to make it go. On the other hand, sometimes it’s most effective to kill the driver, and that’s that.”