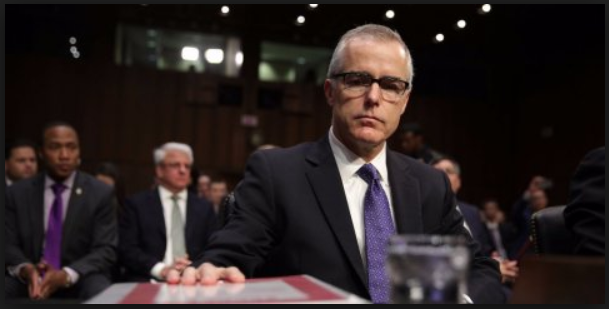 The House Intelligence Committee is expected to vote on the release of the FISA memo this afternoon.

Hse Intel Cmte expected to vote this evening to release FISA abuse memo. Trump has 5 days to review memo before release but could waive that requirement. Means memo could be public in days

So today Deputy Director Stepped down!

Is McCabe the first victim of the FISA MEMO?