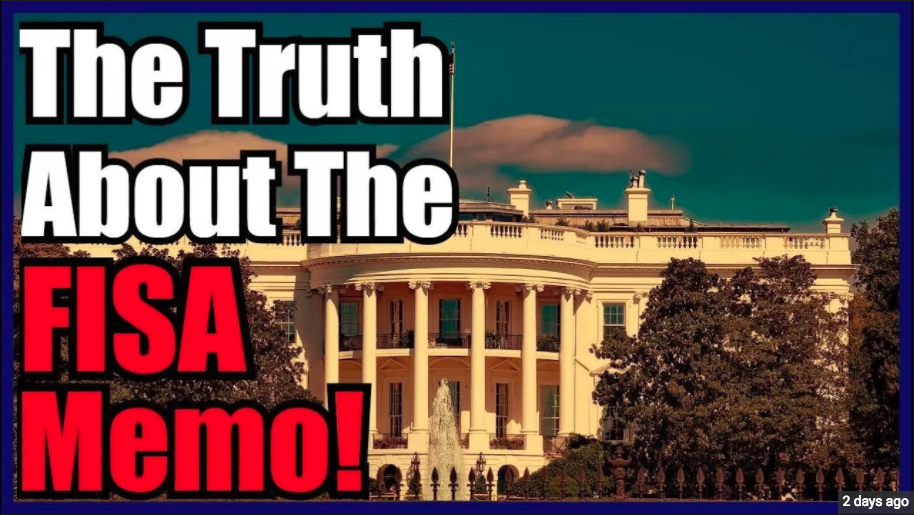 William Binney, former tech head of the NSA contacted us this morning to send us the link to the reportedly classified memo that lawmakers said was a blueprint of how the Obama administration and the Deep State spied on President Trump:

SEE BELOW – Binney breaks down what this memo means on Infowars: