Trump Exposes Himself As A Hardcore Christian Zionist 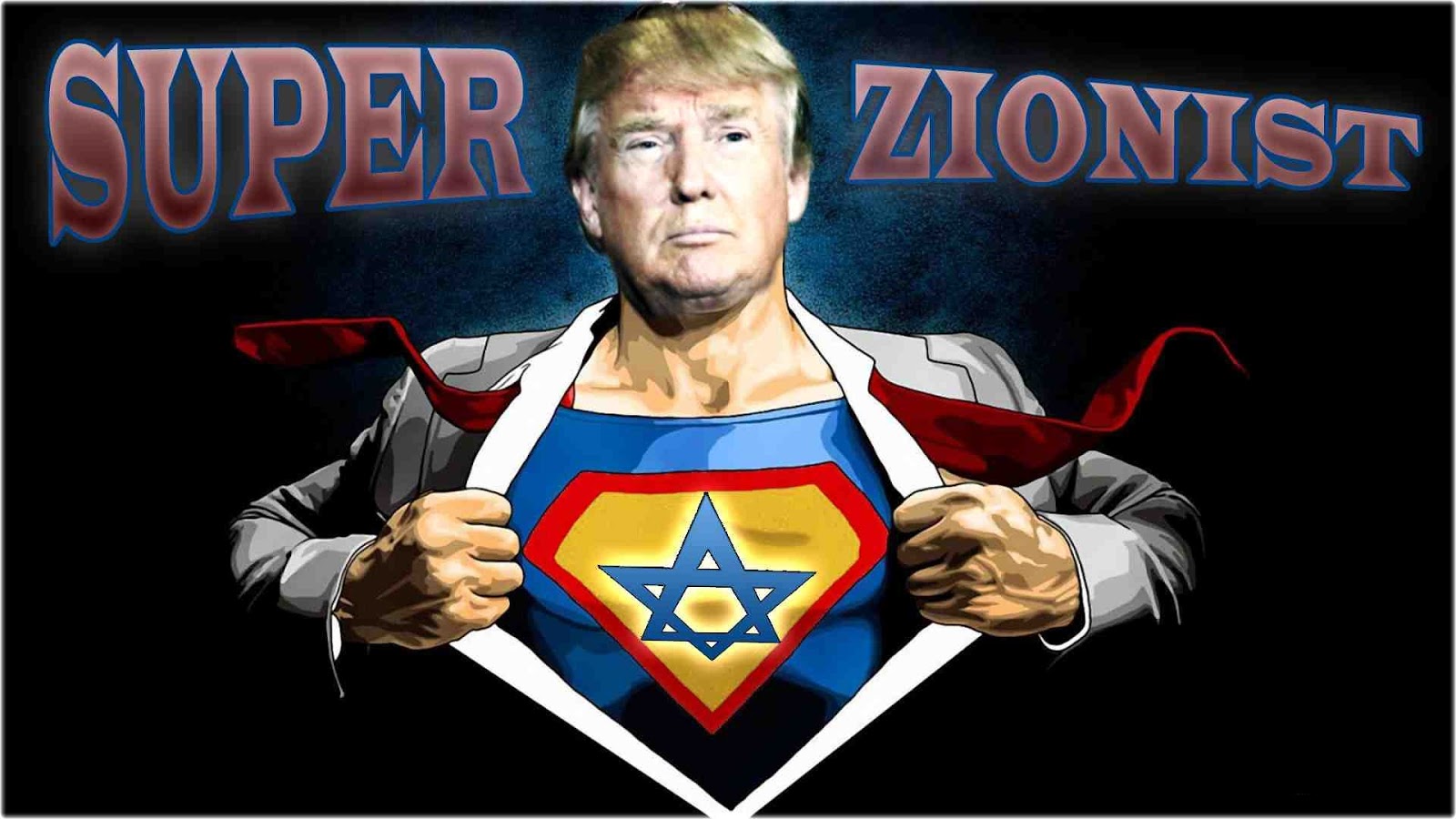 Trump Exposes Himself As A Hardcore Christian Zionist

As the United Nations general assembly is set to hold a rare emergency session on Thursday to consider a resolution condemning President Trump’s recent controversial move to recognize Jerusalem as the Israeli capital, American Ambassador to the UN Nikki Haley is lashing out, telling member countries that “the US will be taking names”.

She posted the warning in a Tuesday tweet after Monday’s UN vote, which pitted the United States against all other members of the UN Security Council in a 14 to 1 decision with the US as the lone veto blocking the resolution. Haley was visibly furious over the resolution, calling it an “insult” while saying the US won’t be told where it can put its embassy. Though blocked at the security council, the Palestinians moved to put the resolution before the UN’s General Assembly, where the US is not able to block it – a vote scheduled for Thursday.

And on Tuesday President Trump followed up on Haley’s threat while talking to reporters at the White House, saying that American foreign aid to countries voting in favor of the resolution to condemn Trump’s decision could be pulled. According to a Reuters report:

U.S. President Donald Trump on Wednesday threatened to cut off financial aid to countries that vote in favor of a draft United Nations resolution against his decision to recognize Jerusalem as Israel’s capital.

At the UN we're always asked to do more & give more. So, when we make a decision, at the will of the American ppl, abt where to locate OUR embassy, we don't expect those we've helped to target us. On Thurs there'll be a vote criticizing our choice. The US will be taking names. pic.twitter.com/ZsusB8Hqt4

Trump’s words which are sure to stir a fierce global reaction comes after Haley also circulated a letter to all UN member states which multiple media outlets have now seen, which further elaborated on what’s at stake with Thursday’s vote which though non-binding, carries moral weight and would further isolate the United States to a significant degree on the Israel-Palestine issue.

In the letter Haley told countries – including European delegations – that those who support a draft resolution condemning the US stance on Jerusalem will be noted and listed in direct communications with the US president, adding that Trump will take the issue personally.

“As you consider your vote, I want you to know that the President and U.S. take this vote personally,” she wrote. “The President will be watching this vote carefully and has requested I report back on those countries who voted against us.”

During today’s address to reporters at the White House Trump further indicated that he and Haley had together crafted her message beforehand. “Nikki, that was the right message that you and I agreed to be sent yesterday,” he said. “People that live here, our great citizens that love this country – they’re tired of this country being taken advantage of and we’re not going to be taken advantage of any longer.”

With international opinion of the Trump presidency already deeply unfavorable, this latest threat – or what really sounds like an ultimatum that Trump seems ready to throw muscle behind – will likely only embolden UN member countries to condemn the United States for its position on Jerusalem as the Israeli capital.

It will be interesting to see to what degree Trump follows through with these latest threats of cutting financial assistance to countries that don’t vote the US’ way. Judging by past general assembly votesinvolving Israel, Thursday’s resolution will almost certainly pass with overwhelming votes against the United States.