Pakistan considers dumping dollar for yuan in trade with China 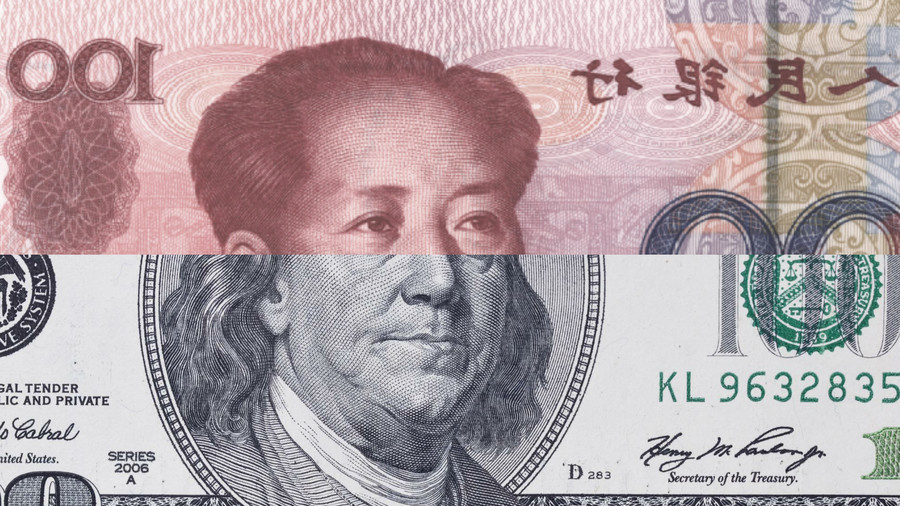 Pakistan considers dumping dollar for yuan in trade with China

The government of Pakistan is considering a proposal to start using the Chinese yuan in trade with China, according to the Interior Minister Ahsan Iqbal, as quoted by Pakistan’s English-language daily Dawn.

“We are examining the use of yuan instead of the US dollar for trade between the two countries,” the minister told the media after the official launch of the Long Term Plan (LTP) for the China-Pakistan Economic Corridor (CPEC).

Bilateral trade between Pakistan and China was worth $13.8 billion in 2015 to 2016, a decade after the countries signed a free trade agreement. Pakistan will continue to use the rupee domestically, according to Iqbal.

The LTP includes cooperation between the countries in energy, information network infrastructure, road and rail connections, trade and industrial parks, tourism, agriculture, and poverty alleviation. The plan will be implemented in three phases, the first ending in 2020, followed by another in 2025, with completion in 2030.

Iran & China seek to throw US dollar out of bilateral trade https://t.co/6NrjiBQnTJ pic.twitter.com/XW2Yvqs6Sj

Under the plan, the countries intend to develop multi-level cooperation and strengthen policy coordination, as well as establish and improve the cross-border credit system and financial services. Karachi and Beijing are also planning to enhance currency swap arrangements and create a bilateral payment and settlement system.

Earlier this year, China pledged to invest $57 billion in Pakistan to fund the CPEC project as part of its “Belt and Road” initiative, which aims to build a ‘New Silk Road’ of land and sea trade routes across more than 60 countries in Asia, Europe, and Africa.