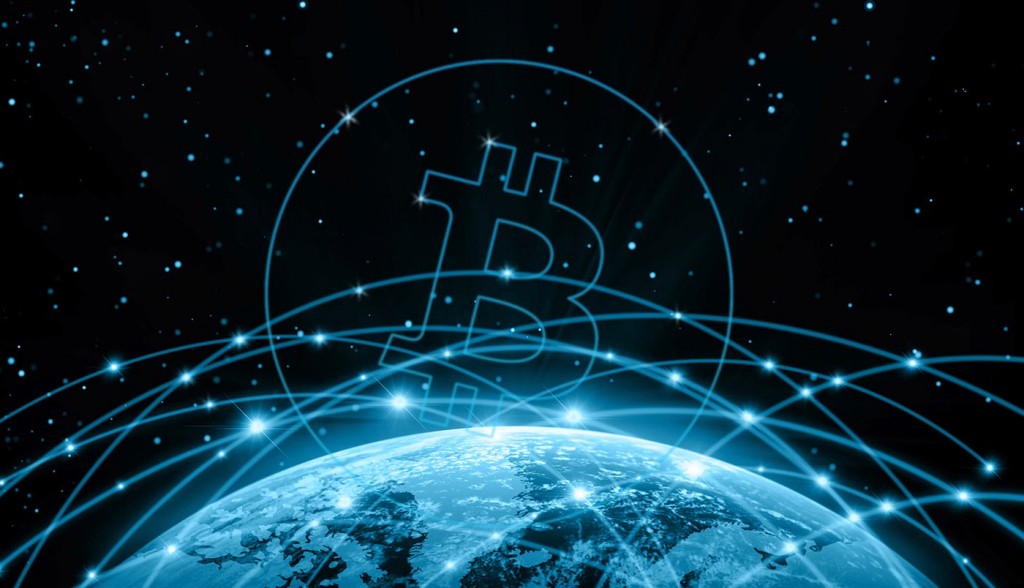 Existing only in the digital sphere but currently worth a fortune, it is the virtual currency that has gone mainstream in recent weeks.

However, it has emerged that the production of bitcoins uses so much energy it threatens to seriously harm the planet.

In recent months investors have flocked to the currency that exists only in cyberspace and is traded directly from person to person.

But its very success has led to fears about the environmental impact of the bitcoin phenomenon.

The process by which the currency is produced in the digital world – known as mining – uses an enormous amount of energy, much of it coming from the carbon fuels that cause the most pollution.

Total electricity use in bitcoin mining has increased by 30pc in the past month, according to accounting firm PwC.

Bitcoin mining now consumes more electricity than 159 countries, including Ireland and most countries in Africa.

Alex de Vries, an analyst at PwC, who started the Digiconomist blog to show the potential pitfalls in cryptocurrency, said: “The energy consumption is insane. If we start using this on a global scale, it will kill the planet.”

One major producer, Bitmain Technologies Ltd, runs a server farm in Erdors, Inner Mongolia, housed inside eight 100m-long metal warehouses, with about 25,000 computers dedicated to solving the encrypted calculations that generate each bitcoin.

The entire operation runs on electricity produced with coal, as do a growing number of cryptocurrency ‘mines’ popping up in China.

The global industry’s use of power is thought to equal that required for three million US homes, topping the individual consumption of 159 countries, according to the Digiconomist Bitcoin Energy Consumption Index.

As more bitcoin is created, the difficulty rate of token-generating calculations increases, as does the need for electricity.

Christopher Chapman, a London-based analyst at Citigroup Inc, said: “This has become a dirty thing to produce.”

Bitcoin was devised by an unknown individual or group under the name Satoshi Nakamoto as a system that awards virtual coins for solving complex puzzles and uses an encrypted digital ledger to track all the work and every transaction.

Prices have surged more than 2,000pc in the past year on some exchanges and touched a record of more than $17,900 (€15,200) on Friday. But according to a recent study of the industry by experts at Cambridge University, China – which gets about 60pc of its electricity from coal – is the biggest operator of computer ‘mines’ and probably accounts for about a quarter of all the power used to create cryptocurrencies.

About 58pc of the world’s large cryptocurrency mining pools were located in China, followed by the US at 16pc, the study found.

Bitcoin server farms in provinces such as Xinjiang, Inner Mongolia and Heilongjian are heavily reliant upon coal-generated electricity.

Estimates of how much electricity goes into making cryptocurrencies vary widely – from the output of one large nuclear reactor to the consumption of the entire population of Denmark.

Analysts agree that the industry’s power use is expanding rapidly – especially after a price rally that made bitcoin almost four times more valuable than just three months ago.

Some analysts dismiss claims of bitcoin’s environmental impact as alarmist, noting even the highest estimates of demand account for only about 0.1pc of the total power that the world uses.