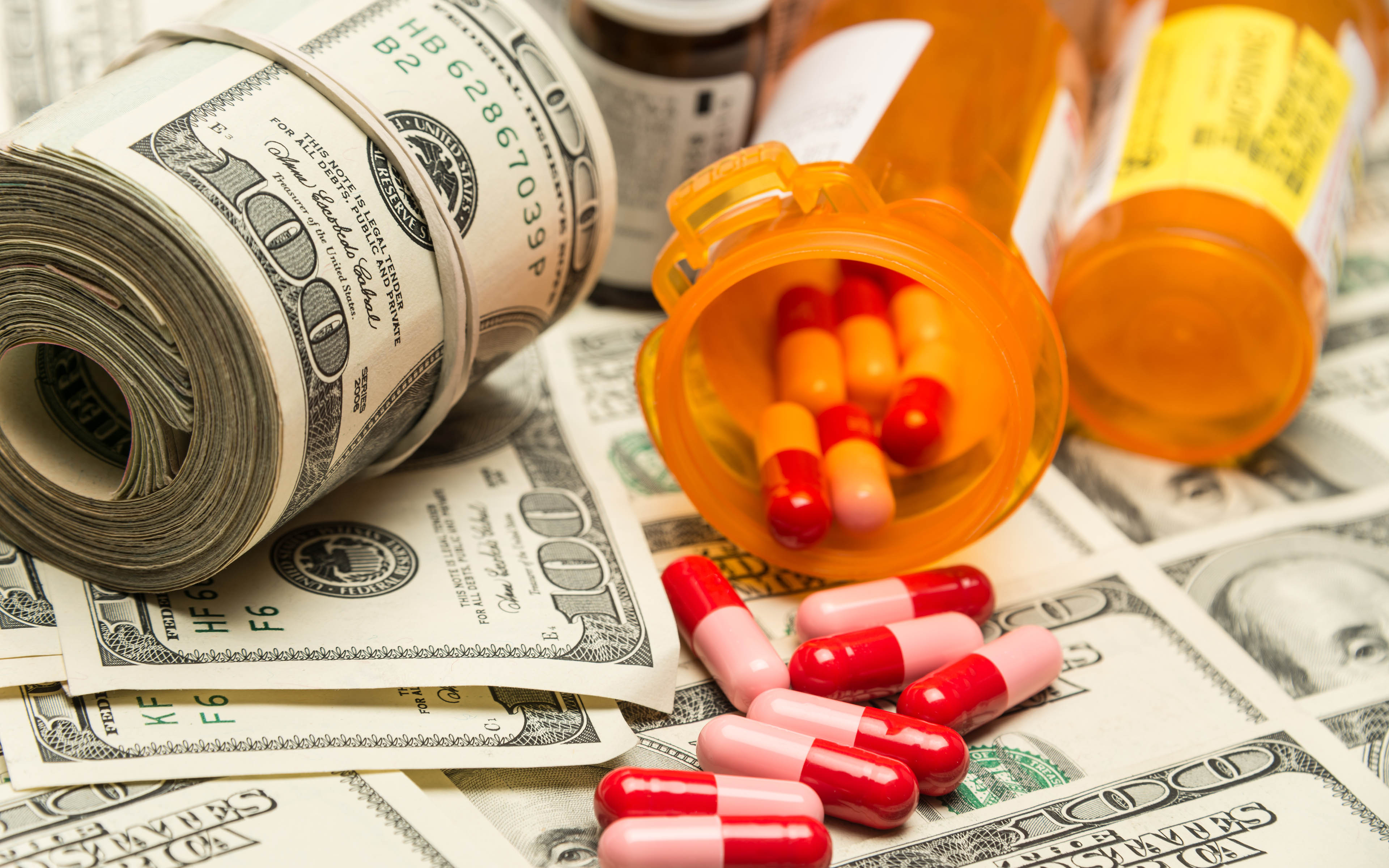 • 7 out of 10 Americans take at least one prescription medication.

• In a single year, one drug company spent over $460 million in advertising for its blood thinner Pradaxa.

These statistics, laid out by the American Intelligence Media in an article entitled Pharmageddon, highlight one undeniable fact. Big Pharma is Big Business. Patients’ health and safety is often cast aside to make room for manufacturers to focus on one thing: profits.

Suffice to say that money is blinding. Flashing dollar signs can distract even the most ethical of individuals and sway them to cross the line between right and wrong. In the case of Big Pharma, these distractions and abandonment of ethics don’t just impact a manufacturer’s bottom line.

When a pharmaceutical manufacturer places profit at the forefront of its priorities, the very patients boosting the company’s profit margin may suffer severe injuries and in some cases death that is caused by a drug’s side effects.

When patient harm happens because of a medication’s unforeseen complications, consumers have the ability to file lawsuits against the drug company in the hopes that the judicial system will correct any unethical behaviors and prevent future injury.

Big Pharma continues to see those flashing dollar signs, and critics argue that the industry views hefty lawsuit payouts simply as the “cost of doing business.” Until major reforms are made within the healthcare industry, drug companies will continue to have the upper hand because of the following three reasons.

Drug companies are so heavily involved in our country’s healthcare that legislation has been passed to protect the public from any unwarranted harm that could occur. One such form of legislation is The Federal Food, Drug, and Cosmetic Act (FDCA) that seeks to ensure pharmaceutical drugs are safe and effective for their intended uses. The act also includes the Medicare Exclusion Statute, which states that any individual or entity can be excluded from Medicare and other state health programs for reasons that include convictions of patient abuse or a crimes related to controlled substances.

Despite the statute being aimed at deterring fraud, larger companies can find loopholes within the FDCA that allow them to receive less severe punishments if they’re convicted. Pfizer is a prime example of a company’s size working to its advantage.

In 2001, the pharmaceutical giant was poised to market Bextra, a painkiller deemed safer than generic drugs. It was originally intended to be prescribed to post-surgery patients, but the FDA decided the medication wasn’t safe at the high doses needed to treat this surgical pain. It only approved the drug to treat arthritis and menstrual cramps. Ignoring FDA judgement, sales reps pushed the painkiller on doctors in these surgical specialties. Bextra was removed from the market in 2005, but not before “$1.7 million in profits had come from prescriptions written for uses the FDA rejected.”

Soon after, prosecutors took Pfizer to trial for health care fraud because of its aggressive and illegal marketing strategies. Proper punishment for this crime would have relied on the Medicare Exclusion Statute and resulted in the drug company being unable to participate in Medicare and Medicaid or bill any federal health programs for its products. This severe of punishment, however, would spell disaster for more than just Pfizer. A ripple effect of job losses and a disruption in prescription delivery to patients would cause extreme upset in the healthcare world.

Who then took the blame for the crime? Pfizer cut a deal that convicted its subsidiary Pharmacia, a shell company that never sold a single medication. The pharmaceutical giant walked away without a scratch and was free to carry on business as usual.

Clinical trials are a necessary component of the drug approval process to determine the safety and effectiveness of medications trying to be brought to market. As with any scientific study, a source of funding is needed to support the research. A large portion of this funding has traditionally come from the National Institute of Health, which allocates some of its budget each year.

However, a Johns Hopkins University study illuminated the glaring reality that NIH funding has fallen dramatically in recent years. To make up for this deficit, drug companies have taken it upon themselves to sponsor the trials. There’s only one problem with these companies serving as the source of funding.

With a financial interest in the outcomes, industry-sponsored clinical trials create the opportunity for drug companies to favor positive results while turning a blind eye to negative side effects. Through sponsorship and effective influence over the trials, it becomes easy for the companies to sway doctors’ prescribing habits.

The anticoagulant Pradaxa illustrates the ease with which industry-sponsored clinical trials can lead to patient safety issues. Critics of the drug’s clinical trial RE-LY pointed out that it excluded an older demographic that would be more apt to take the medication once it was on the market. Drug safety group Therapeutics Initiative also discovered that the trial wasn’t a double-blind study like it should have been. Administrators knew which patients were receiving the drug and the placebo, creating the potential for bias and false reporting.

Skewed trial results led to a speedy and lenient FDA approval, and Pradaxa was put on the market without an antidote to reverse its blood-thinning effects. Patient safety became a major issue when the medication caused severe internal bleeding and led to over 1,000 deaths within the span of five years. Manufacturer Boehringer Ingelheim has since been taken to court after lawsuits were filed for the harm that Pradaxa caused. In 2014, the company created a $650 million settlement fund to satisfy over 4,000 claims.

3. Lobbying spend is greatest for the Pharmaceutical/Health industry.

Did you know that within the first quarter of 2017 alone, the pharmaceutical and health industry spent $78 million in lobbying? This was a $10 million jump from the same time frame in 2016, and the total spend on lobbying and funding of Congressional members over the past decade by this single industry equates to over $2 billion.

Lobbying is a legal activity that allows industry members to influence policy changes that will hopefully benefit the American public. However, the dollar amounts attached to Big Pharma’s efforts raise the question of who they’re actually looking out for: the patients they provide for or themselves. The influence drug companies have over Congressional decisions helps them to maintain the upper hand even when lawsuits like those filed against the Pradaxa manufacturer occur.

It has even been argued that the opioid crisis is largely due to Big Pharma’s involvement. Laws that would have limited the number of opioid prescriptions attempted to pass but were met with major pushback from the industry. The Pain Care Forum, funded by Big Pharma, spent roughly $740 million to kill such legislation. Now, we have an epidemic on our hands that leaves no area of the country untouched.

As much as we’d like to believe the pharmaceutical industry has our best interests as patients in mind, its ability to find loopholes, skew clinical trials, and influence Congress seems to indicate otherwise. With healthcare set to be another major theme in 2018, efforts to fix any part of the system will be only done in vain unless deep-rooted issues are addressed first.