Abbas: US Can No Longer Mediate Israel-Palestinian Talks 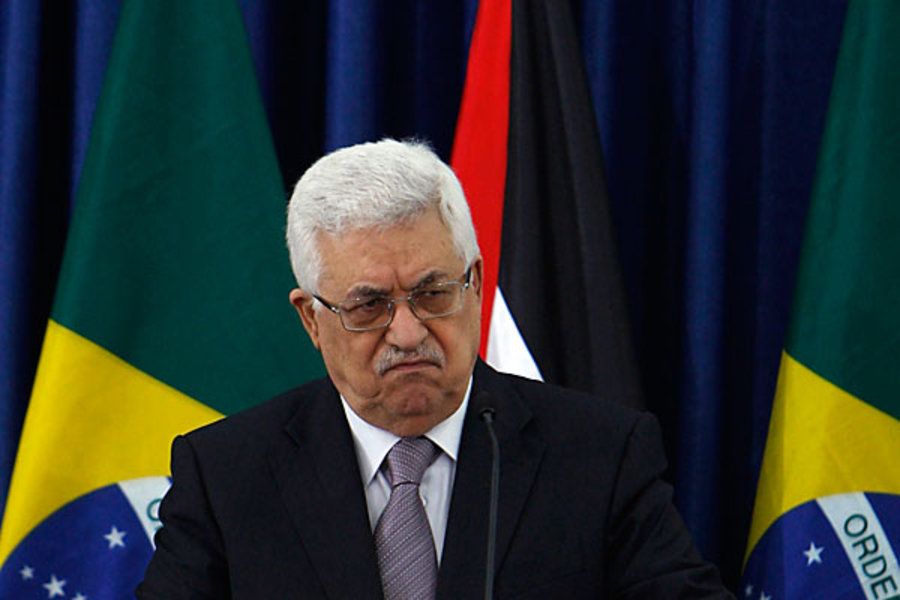 Abbas: US Can No Longer Mediate Israel-Palestinian Talks

With the US so heavily committed to supporting Israel, and protecting them from any UN resolutions, it’s always been difficult for the Palestinian leadership to trust the US to be an impartial moderator for peace efforts. Palestinian President Mahmoud Abbas says Wednesday’s move by President Trump to recognize Jerusalem as Israel’s capital has effectively ended that entirely. Abbas says there is no way at this point that the Palestinians can trust the US to be a mediator, saying Trump’s move encourages Israel to continue the occupation and expansion of settlements, undermining the two-state solution.

Both Israel and Palestine envision Jerusalem as their future capital, and Israel’s definition of Jerusalem has expanded dramatically over the years, including large amounts of occupied Palestinian territory into a “greater Jerusalem.”

While Abbas says he continues to view Jerusalem as Palestine’s “eternal capital,” language identical to Israel’s. He is under increasing pressure from his top allies in the Palestinian authority to do more, however, including abandoning US-brokered efforts.

While the Palestinian abandonment of the US process could give Israel an excuse to ditch the process too and further expand settlements, and probably with a tacit US endorsement, since their effort provoked such a move.