How did George Soros break the Bank of England? 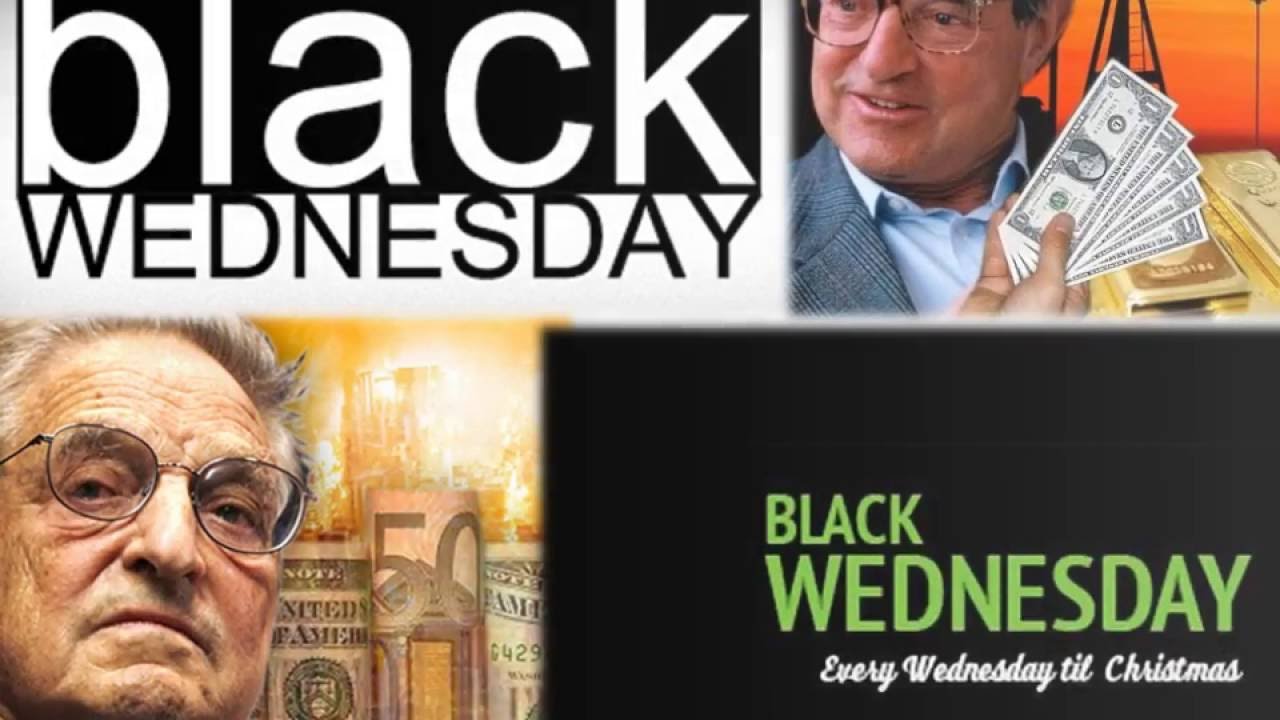 How did George Soros break the Bank of England?

Answer:   In Britain, Black Wednesday (September 16, 1992) is known as the day that speculators broke the pound. They didn’t actually break it, but they forced the British government to pull it from the European Exchange Rate Mechanism (ERM). Joining the ERM was part of Britain’s effort to help along the unification of the European economies. However, in the imperialistic style of old, she had tried to stack the deck.Although it stood apart from European currencies, the British pound had shadowed the German mark in the period leading up to the 1990s. Unfortunately, the desire to “keep up with the Joneses” left Britain with low interest rates and high inflation. Britain entered the ERM with the express desire to keep its currency above 2.7 marks to the pound. This was fundamentally unsound because Britain’s inflation rate was many times that of Germany’s. (Keep reading about this in Stop Keeping Up With The Joneses – They’re Broke.)

Compounding the underlying problems inherent in the pound’s inclusion into the ERM was the economic strain of reunification that Germany found itself under, which put pressure on the mark as the core currency for the ERM. The drive for European unification also hit bumps during the passage of the Maastricht Treaty, which was meant to bring about the euro. Speculators began to eye the ERM and wondered how long fixed exchange rates could fight natural market forces.

Spotting the writing on the wall, Britain upped its interest rates to the teens to attract people to the pound, but speculators, George Soros among them, began heavy shorting of the currency.

The British government gave in and withdrew from the ERM as it became clear that it was losing billions trying to buoy its currency artificially. Although it was a bitter pill to swallow, the pound came back stronger because the excess interest and high inflation were forced out of the British economy following the beating. Soros pocketed $1 billion on the deal and cemented his reputation as the premier currency speculator in the world.

___
How did George Soros “break the Bank of England”?