How America’s Deep State Operates to Control the Message 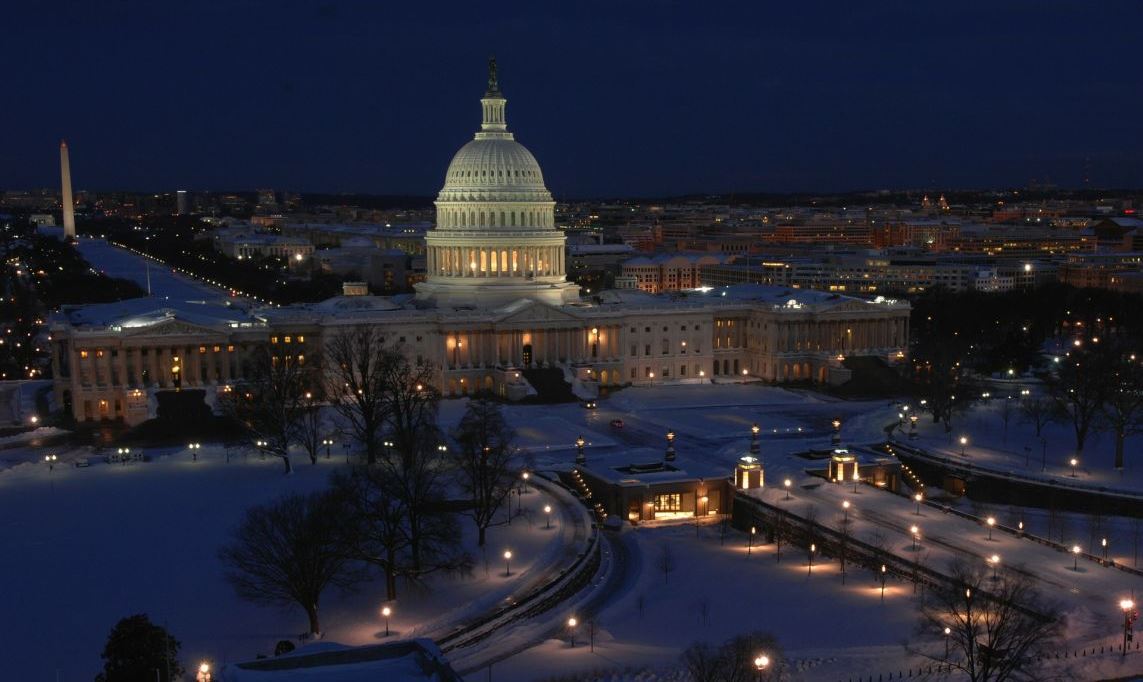 How America’s Deep State Operates to Control the Message

It is not possible to overstate the power of certain constituencies and corporate lobbies in the United States. These pressure groups, joined by powerful government agencies, many of which have secret agendas that focus on national security, constitute what is increasingly being recognized as “Deep State America.” Deep State is the widespread belief that there exists in many countries an entrenched and largely hidden infrastructure that really controls the national narrative and runs things. It explains why, for example, a country like the United States is perpetually at war even though the wars have been disastrous failures ever since Korea and have not made the nation more secure.

To be sure, certain constituencies have benefitted from global instability and conflict, to include defense industries, big government in general, and the national security state. They all work together and hand-in-hand with the corporate media to sustain the narrative that the United States is perpetually under threat, even though it is not.

The recent exchanges over the Russia-US relationship exhibit perfectly how the Deep State operates to control the message. American President Donald Trump briefly met with Russian President Vladimir Putin in Vietnam. Putin reportedly told Trump that Russia “absolutely had not meddled” in the 2016 US election and Trump then told reporters that he believed the Russian leader meant what he said, “which is good.” As détente with Russia is not considered desirable by the Deep State, there was an immediate explosion of a contrary narrative, namely that Trump believes a Russian “enemy” and does not trust what his own intelligence agencies have told him about 2016 because he is being “played” by Putin. This story was repeated both on television news and in all the mainstream newspapers without exception, eventually forcing Trump to recant and say that he does believe in US intelligence.

Not a single major media outlet in the US reported that it just might be possible that Putin was telling the truth and that the intelligence community, which has been wrong many times over the past twenty years, might have to look again at what it considers to be evidence. No journalist had the courage to point out that the claims of the Washington national security team have been remarkably devoid of anything credible to support the conclusions about what the Russian government might or might not have been up to. That is what a good journalist is supposed to do and it has nothing to do with whether or not one admires or loathes either Putin or Trump.

That the relationship between Moscow and Washington should be regarded as important given the capability of either country to incinerate the planet would appear to be a given, but the Washington-New York Establishment, which is euphemism for Deep State, is actually more concerned with maintaining its own power by marginalizing Donald Trump and maintaining the perception that Vladimir Putin is the enemy head of state of a Russia that is out to cripple American democracy.

Beyond twisting narratives, Russiagate is also producing potentially dangerous collateral damage to free speech, as one of the objectives of those in the Deep State is to rein in the current internet driven relatively free access to information. In its most recent manifestations, an anonymous group produced a phony list of 200 websites that were “guilty” of serving up Russian propaganda, a George Soros funded think tank identified thousands of individuals who are alleged to be “useful idiots” for Moscow, and legitimate Russian media outlets will be required to register as foreign agents.

Driven by Russophobia over the 2016 election, a group of leading social media corporations including Facebook, Google, Microsoft and Twitter have been experimenting with ways to self-censor their product to keep out foreign generated or “hate” content. They even have a label for it: “cyberhate”. Congress is also toying with legislation that will make certain viewpoints unacceptable or even illegal, including a so-called Anti-Semitism Awareness Act that would potentially penalize anyone who criticizes Israel and could serve as a model for banning other undesirable speech. “Defamatory speech” could even eventually include any criticism of the government or political leaders, as is now the case in Turkey, which is the country where the “Deep State” was invented.