Why are hundreds of combat-ready American soldiers stationed in the Ukraine near the Russian border? 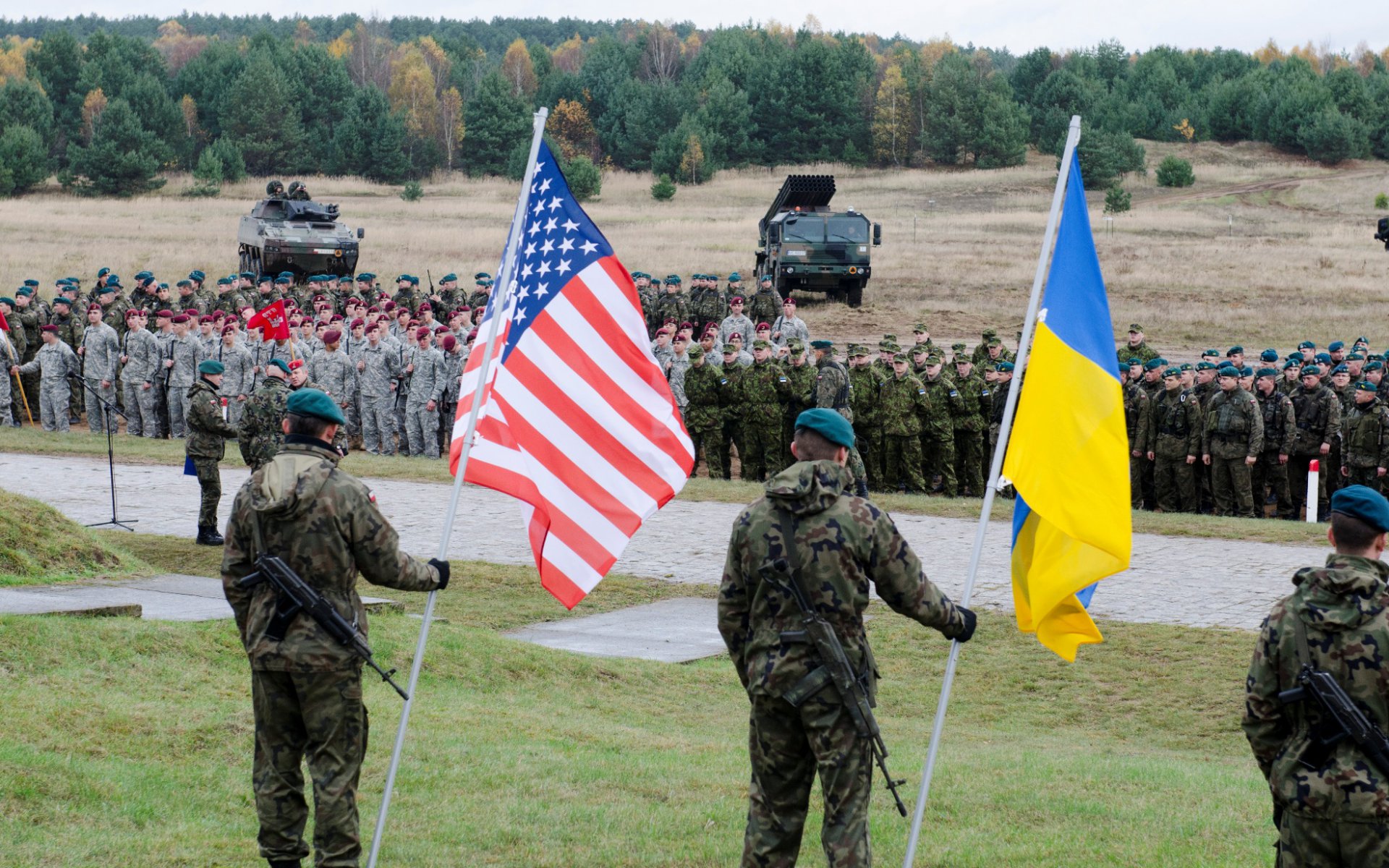 U.S. and Ukrainian troops during military drills in 2017

Why are hundreds of combat-ready American soldiers stationed in the Ukraine near the Russian border?

“Preparation for NATO troops military intervention in Russia. From Ukraine, Moldova, and others, operative information arrives, which indicates the imminent approach of a possible beginning of hostilities against Russia. The drivers said that the entire Kharkov (Ukraine) region is packed with armored vehicles. These columns of NATO armored vehicles stretch to the border with Russia.”

Her message to her fellow Russians follows:

The article on President Putin’s website says the truth! Look at Photos of NATO and US Troops in Ukraine and in the border of Russia… Look at this!!! I placed a few photos below, but follow the link…
http://pandoraopen.ru/2017-10-14/o-narastanii-voennoj-ugrozy-na-zapadnyx-granicax/

The Zio-Anglo-American Axis is getting ready to start WAR III with Russia!

Brothers and sisters, what are these US troops are doing on Russian Land? Look at these photos posted below from the Ukraine!

On the growing military threat on the western borders of Russia! 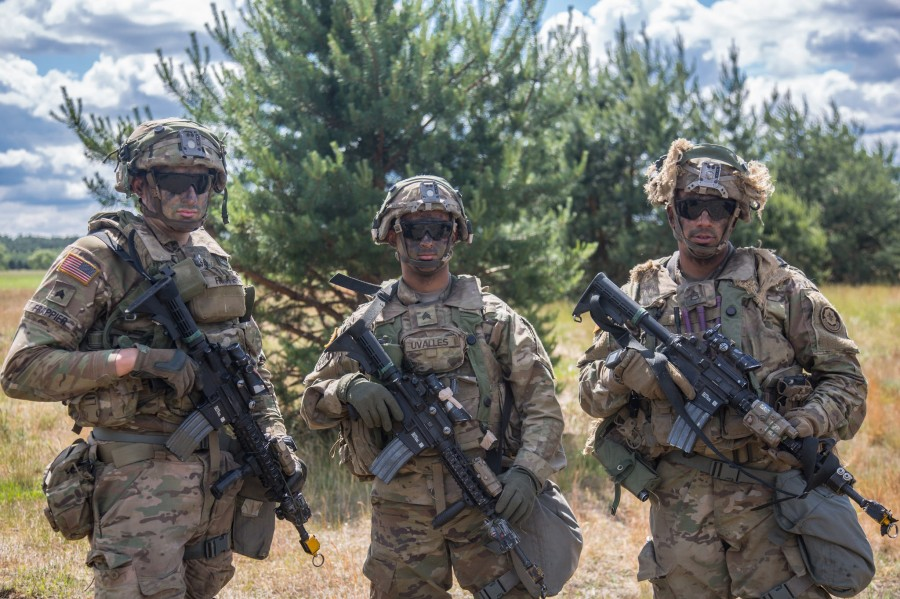 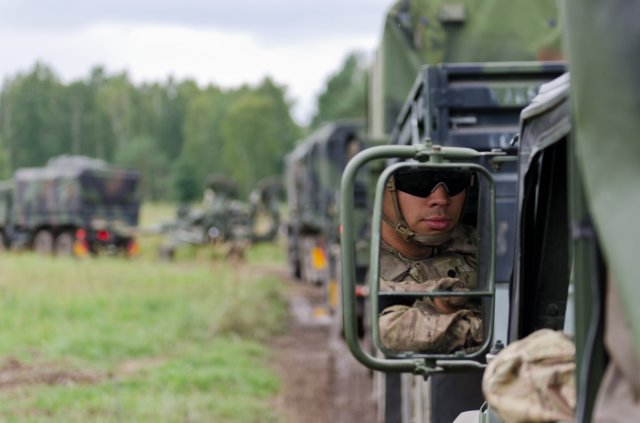 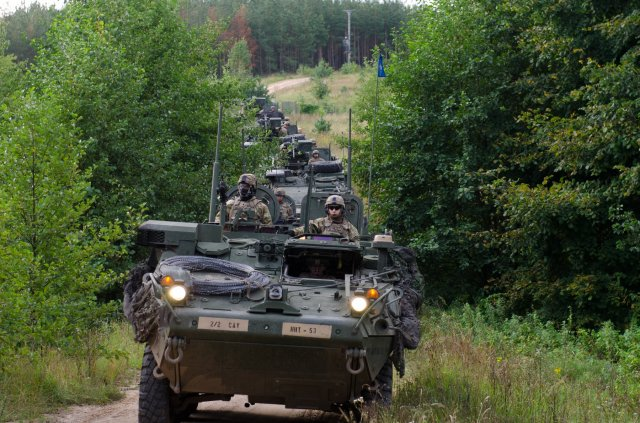 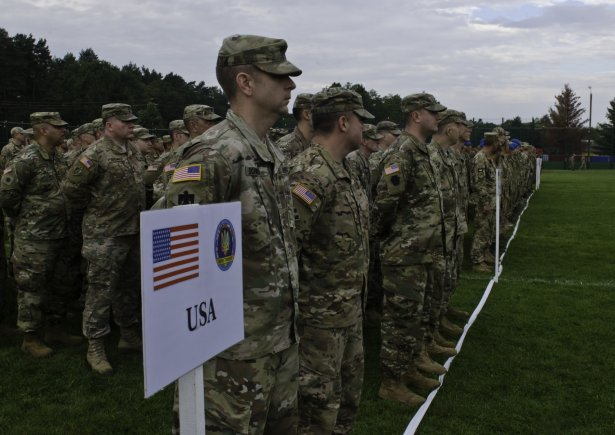 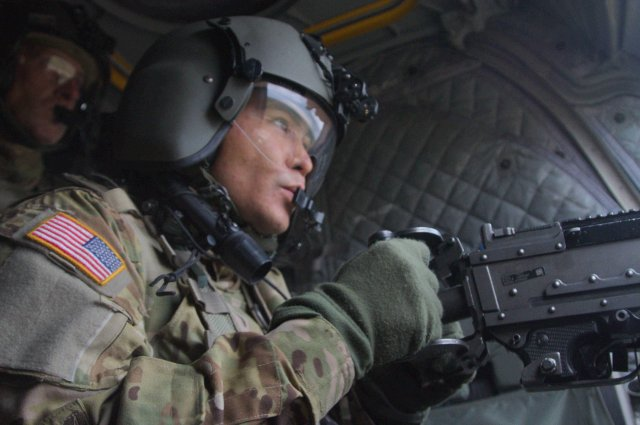 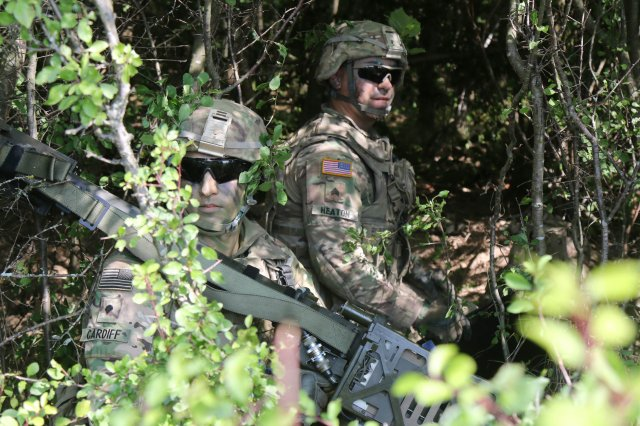 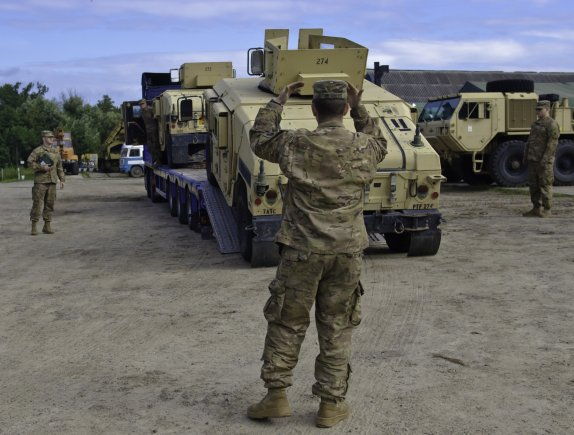 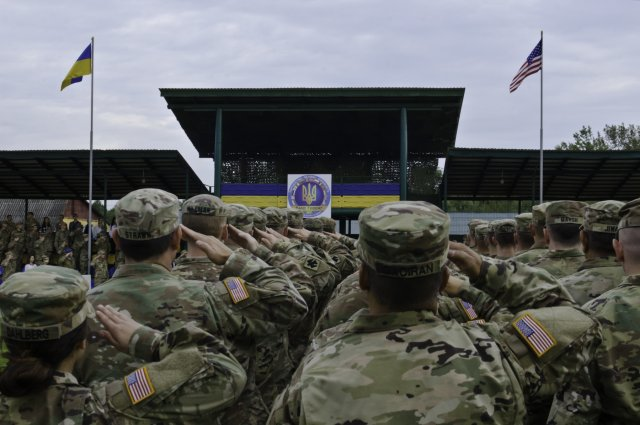