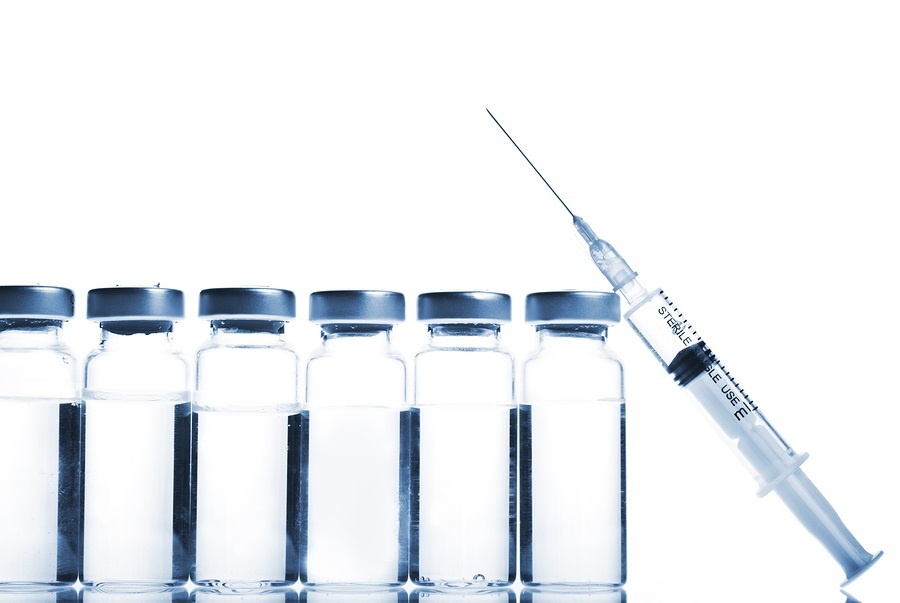 Those Who Give Vaccines Should Know The Ingredients in Vaccines

by Marco Cáceres
The Vaccine Reaction

The chances are that if you ask most chefs about the ingredients they put into their favorite recipes, they will be able to list for you the name of every single ingredient and the corresponding amounts. That is what you would expect.

By the same token, you would expect most doctors, nurses, pharmacists and other medical workers who administer vaccines would be able to list for you every ingredient in vaccines, along with the corresponding amounts. That is what you should expect.

However, that is not necessarily the case.

According to neurosurgeon Russell Blaylock, MD:

You’d be amazed at the number of physicians, you ask them what’s in a vaccine? They’ll say, well, there’s the bacteria, the virus you want to vaccinate against, and then there’s a little immune stimulant in there to help stimulate the immunity so they react against those viral antigens.

They don’t know about these other chemicals in there like formaldehyde, special proteins, special lipids that are known to be brain toxic, that are known to induce autoimmunity in the brain. They’re not aware of that. They don’t know that MSG is in a lot of vaccines―monosodium glutamate, a brain excitotoxin. They’re not aware of what’s in the vaccine they’re giving. [1]

Pediatrician Bob Sears, MD also admits, “We never learn what goes into making vaccines or how their safety is studied. We trust and take it for granted that the proper researchers are doing their job. So, when patients want a little more information about shots, all we can really say as doctors is that the diseases are bad and the shots are good.” [3]

There are a number of ingredients in the vaccines, and it was only after 15 years of being in medicine that a mother came up to me in 1998 and said did you know that there was mercury in vaccine? So you could see being a pediatrician, being trained, one of the lectures is not these are the vaccine ingredients. Most of the public, and most of my colleagues in medicine, are unaware that small particles of these products are being injected into children, and most children are receiving almost all of them at once because they’re receiving so many vaccines at the same time. [4]

You would think that doctors would, at least, be curious about exactly what they are injecting into their patients. Most of the ingredients in vaccines are listed in the manufacturer’s package inserts as required by the Food and Drug Administration (FDA), so it should not be difficult to look them up and memorize them. Certainly, it would be no more than it would be for a chef to memorize his or her recipes.

Take, for example, the influenza vaccine. For the 2015-2016 influenza season, the Centers for Disease Control and Prevention (CDC) estimated that 42 million children (six months through 17 years old) and 102.4 million adults (over 18 years old) in the United States received one or more seasonal flu shots. That’s a total of at least 144.4 million flu shots given in the U.S. This estimate did not include second doses given to children (the CDC recommendation is that the first year that children aged six months to eight years old receive influenza vaccine, they should get two doses of the vaccine given at least four weeks apart). [5]

The total population of the U.S. last year was 324.1 million last year, [6] which means that at least 44.5 percent of the U.S. population received one or more flu shots.

That’s a lot of flu shots for doctors, nurses, and other medical workers to administer. It is concerning to think that many of these individuals may not know what is contained in the vaccines they are giving to nearly half of the people in the U.S.

There is no good reason for such ignorance because the information is readily available, either in the vaccine package inserts supplied by the vaccine manufacturers with vials of vaccine provided to public health clinics, private doctor’s offices, pharmacies and other vaccine provider [7] or on the vaccine list published by the Centers for Disease Control and Prevention (CDC) and posted online. [8] It is reasonable to assume that those who administer influenza vaccines regularly to people should know the ingredients of what they are giving. It’s not all that different from memorizing the ingredients of a few favorite food recipes.

The CDC lists 11 influenza vaccines licensed for use in the U.S and these vaccines, along with their ingredients taken directly from the manufacturer package inserts, are as follows:

Additional information about influenza and influenza vaccines, including complete copies of influenza vaccine package inserts that also list contraindications, reported reactions, results of pre-licensure clinical trials and other facts, can be found on NVIC.org.

You would expect a command of this basic knowledge by doctors, nurses, and other health care professionals who are injecting these ingredients into nearly half the U.S. population. The next time a doctor recommends that you or your child get a flu shot, ask him or her to tell you exactly what is in the vaccine being recommended and see what kind of answer you get.

Read the full article at TVR.org.