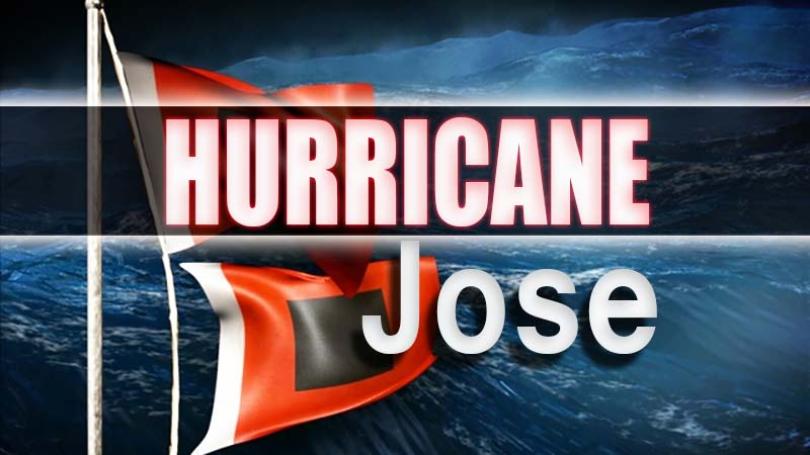 By : Neo Vida
Between the Lines

Friday, Aug 25th, 2017:  Looking at the SSEC Watervapor map on a 28 hour loop, we see that hurricane Harvey was being targeted with microwave RF sufficient to temporarily destroy the eyewall’s organization at two separate times in this loop as the storm advanced in a Northeast path toward Texas. In the previous two videos we show the distinct markings of the microwave transmitter targeting Harvey, superheating various areas near its center which generate pressure waves and ‘blast’ patterns while disrupting the convective process in the storm.

Simply put: this storm was allowed to move into Texas unimpeded and cause millions of dollars in property damage and possible fatalities.

A major hurricane has not hit the Gulf coast area in many years because of the same covert weather control operation that has been occurring unreported until about two and a half years ago when this channel began daily reports showing how weather manipulation in the form of satellite-based microwave and/or laser transmitters are used to generate on-demand high pressure to steer and/or super-heat and kill large storms and hurricanes. Ground-based microwave transmitters (NEXRAD) are also employed to break up and evaporate precipitation from the ground.

‘Chemtrail’ aerosols are sprayed in the skies preceding incoming weather fronts or moisture fields in order to cause a capping inversion layer over the moisture field which prevents atmospheric lift necessary for the precipitation process while also lowering the RH and Dew points in the atmosphere.

All three of these elements of covert weather control are coordinated by a small group of people connected with the NOAA, Dept. of Defense, Defense Meteorological Agency, and NASA. Raytheon / Boeing build much of the satellite hardware used to generate the high power microwave RF.

The next video will show some examples of how the ground-based NEXRAD microwave transmitters (WSR-88D) chop up and evaporate precipitation in the area around the transmitter.