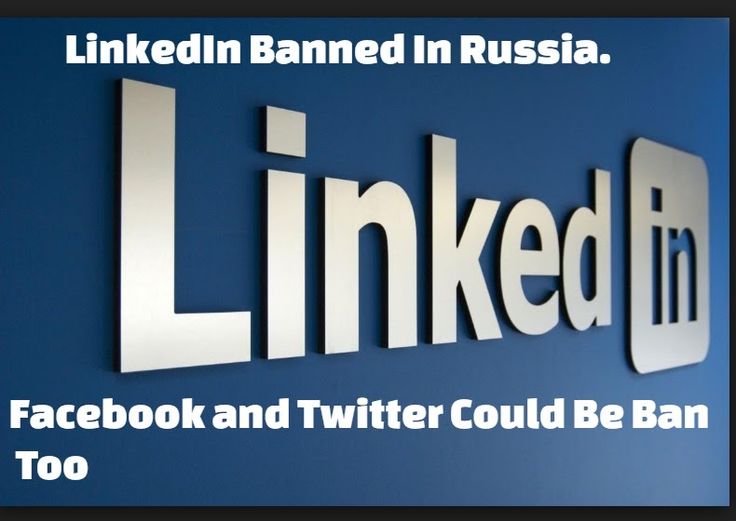 Nearly a year after Russia blocked career-focused social network LinkedIn, Russian telecom authorities are threatening to block Facebook unless the company complies with the country’s laws governing data storage, according to the Hill, which cited local media reports.

“The law is mandatory for everyone, and therefore there is no doubt – in any case, we will either achieve the law to be implemented, or the company will stop working in Russia, as, unfortunately, happened with LinkedIn,” said Alexander Zharov, the head of the Federal Service for Supervision in the Sphere of Telecom, Information Technology, and Mass Communications, known in Russia as Roskomnadzor.

“There are no exceptions,” he added.

The Russian watchdog banned access to LinkedIn last November after a court ruling found the social networking site broke the same data laws that Facebook is now allegedly violating. The case set a precedent for US technology firms operating in the country.

Notably, Russia’s threat comes one day after China decided to block the Facebook-owned messaging app WhatsApp. Facebook has been banned in China since 2009. In another coincidence, the threats come as Facebook is preparing to turn over some 3,000 political advertisements that were surreptitiously purchased on its platform by a Russia-linked troll farm. The controversy has caused some Democratic lawmakers to speculate (loudly) that they may have finally found a “smoking gun” that proves Russia intended to meddle in the US election…as if $100,000 worth of ads could sway an election.

LinkedIn’s issues stem from a law passed in 2014 and came into effect the next year that requires companies to store user data on Russian soil, something the US technology firm currently doesn’t do. Roskomnadzor’s decision to block LinkedIn followed a lower court ruling this year that said LinkedIn did not adhere to Russia’s data protection rules. This was later upheld by a higher court in Moscow.