Charlottesville Sham: The Deafening Silence of the University of Virginia 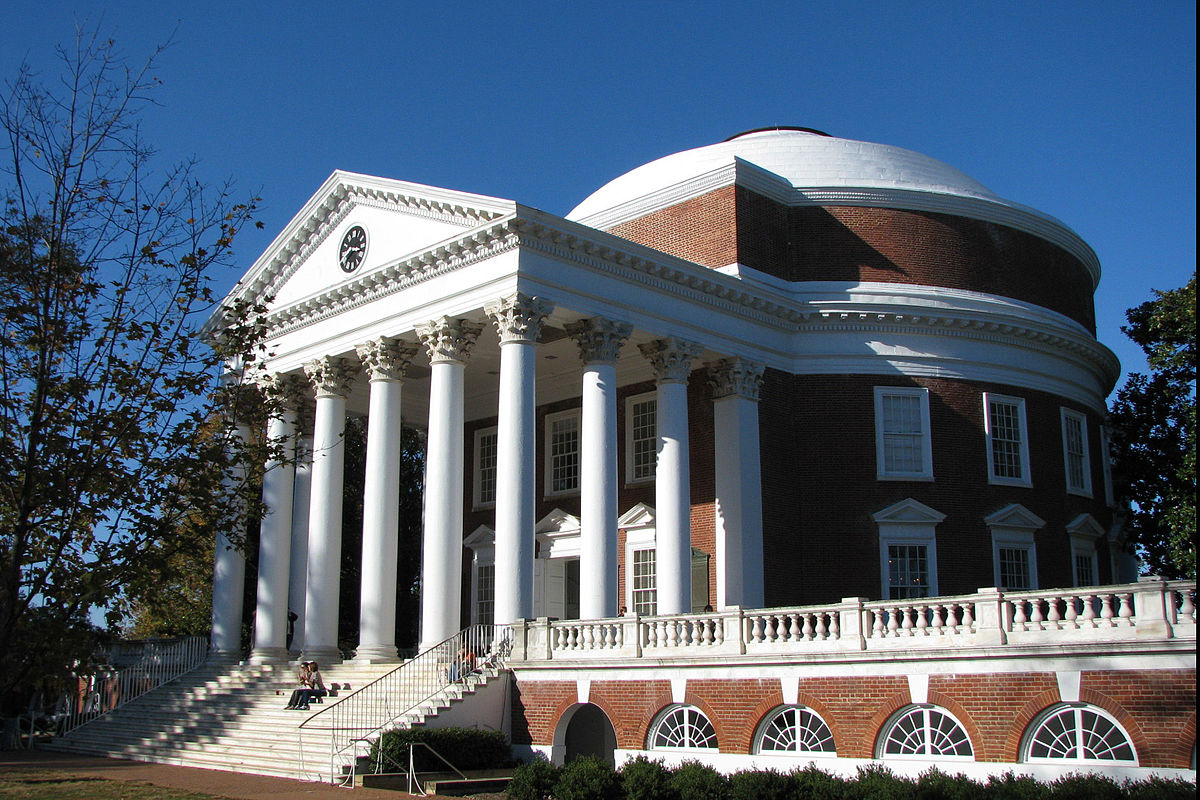 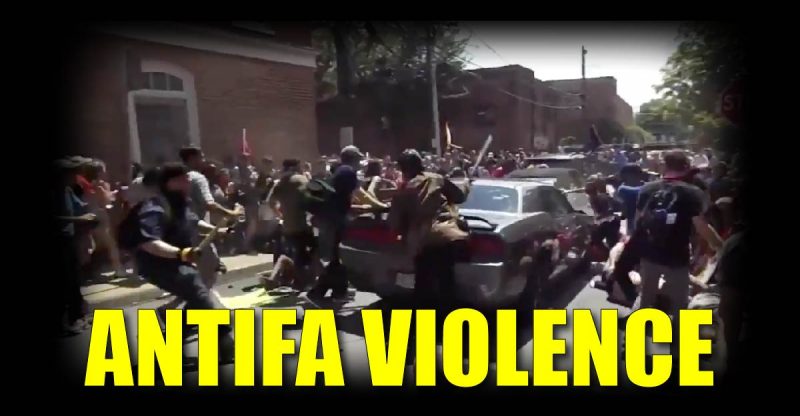 Charlottesville Sham: The Deafening Silence of the University of Virginia

Having taught at the University of Virginia (twice) and having done my homework on what really happened in Charlottesville, where it resides, I thought it would be appropriate to share the results of (collaborative) research with appropriate responsible parties at “Mr. Jefferson’s University”, as it is affectionately known to students, faculty and townies alike.

The Charlottesville production was divided into three parts: Act I (Friday, 11 August) featured physical assaults on UVA students participating in a torch-lit campus rally to draw the public’s attention to the stage for the next act; Act II (Saturday, 12 August) had the local police stand down so the state police and national guard could channel the protestors into  violent confrontation. 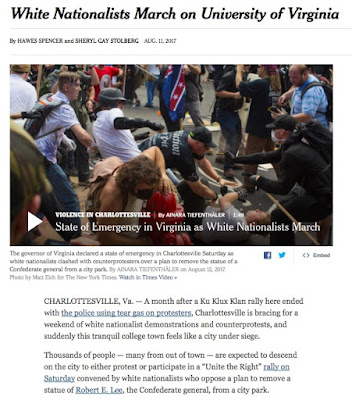 Act III (same day) was at an intersection several blocks away, where the actors were set and the vehicles in place for dramatic–and very carefully contrived–video footage, in confidence that the faculty and staff of the university would not realize that they had been played. The most important of the images sent around the world was photoshopped with banners and stuntmen in the air.

I not only wrote to the President, the Provost and the Vice Provost, but to 75 members of the Department of History, which I assumed would be responsive to evidence-based studies of what had taken place. Imagine my astonishment when I received five automatic notices from faculty on leave but only one reply from a member of the faculty who had received it.

She was not a happy camper, who, rather than appreciate the evidence I had provided, expressed dismay: “I am embarrassed to hear you have any connection with this university.  Do not send me any more email.” My thought is that would be those of us who have supposed Mr. Jefferson’s University stood for something. What do you think? 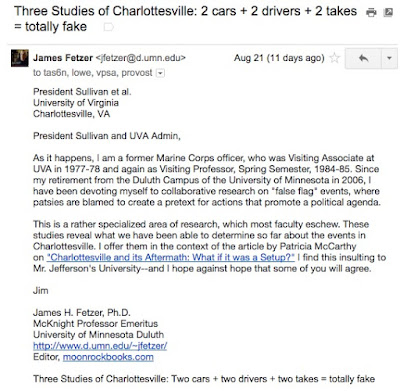 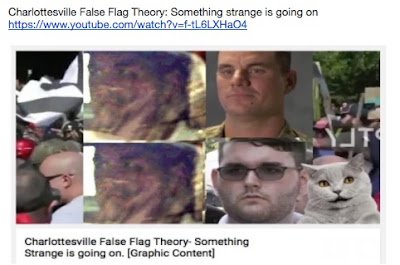 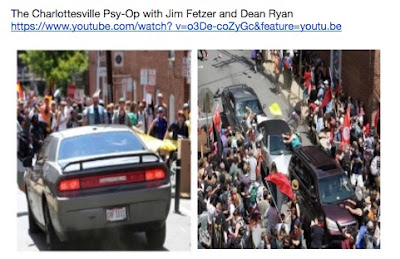 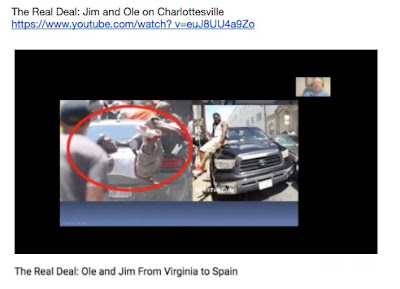 Here are the videos themselves. Did I misjudge the faculty of (which was ranked as the) #1 public university in the United States at the time of my appointments? Am I wrong to think that the Department of History ought to be alarmed that their silence is allowing the nation to be played by a fabricated event involving the Mayor, the Governor and other miscreants?

Because as I see it, when the President, the Provost, the Vice-Provost and 75 members of the Department of History have been provided verifiable proof that the Charlottesville event–which even The New York Times characterized as “White Nationalists March on the University of Virginia”–and they do nothing to set the record straight, they have not only betrayed the institution but the nation at large.

I entreat anyone who has the ability and the motivation to contact faculty and staff at the University, where contact information is available on line. I have been patiently waiting for them to speak out about this disgusting, fabricated event that is being used to destroy icons of American history and to sow violence and dissent across the nation. They have completely disgraced Mr. Jefferson’s University.