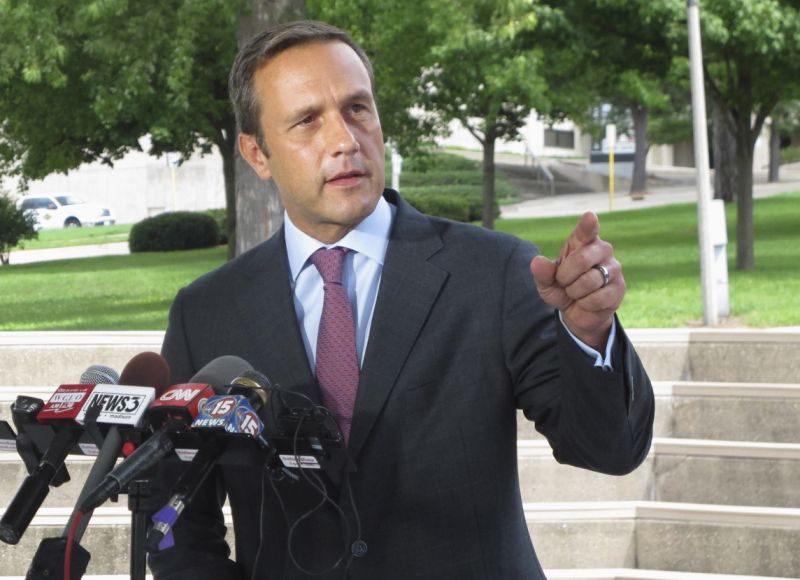 TMR Editor’s Note:
This article posted below picked up from The Washington
Post.

While it unjustifiably disparages toward Paul Nehlen,
it’s quite noteworthy because it rekindles the very real
criminal conspiracy known as Pizzgate.

Paul N. ought to be commended for having the courage to
advocate for the children who are exploited by this global
criminal syndicate also known as Pedogate.

Paul Nehlen voiced his opinion during an online question-and-answer session with voters earlier this month on Reddit. He was asked, “What are your thoughts on Pizzagate?”

In response, Nehlen wrote, “I believe it is real.”

The conspiracy theory claims Democrats harbor child sex slaves at a pizza restaurant in Washington, D.C. The false internet rumor led a gunman to fire an assault weapon inside the pizzeria in December.

Nehlen did not explain in the Aug. 3 session why he believed the conspiracy theory. But he tried to explain himself in a series of Twitter messages Monday to The Associated Press.

“I believe in the broader possibility that there are those in positions of power to which laws do not equally apply to them, and therefore, I pray (Attorney General Jeff) Sessions unleashes the full power of his assets to root out and prosecute EQUALLY those who prey on children, including human trafficking narco-terrorists, and those in positions of power,” Nehlen said.

In the same Reddit conversation from earlier this month, Nehlen disparaged another person in the online conversation as “amazingly retarded.” The original comment that elicited the response from Nehlen was deleted. Nehlen told AP on Monday he was being sardonic.

Nehlen lost to Ryan by 68 points last year and is seeking a rematch next year. Nehlen ran to the right of Ryan last year and initially won praise from then-candidate Donald Trump, who later backed Ryan.

Ryan campaign spokesman Zack Roday said Nehlen “has consistently proven himself irrelevant” and said Nehlen’s “retarded” remark was “wrong and it is hurtful.” Roday also said Nehlen should not “trade in conspiracy theories.”