North Korea Back Story: When the truth is stranger than fiction 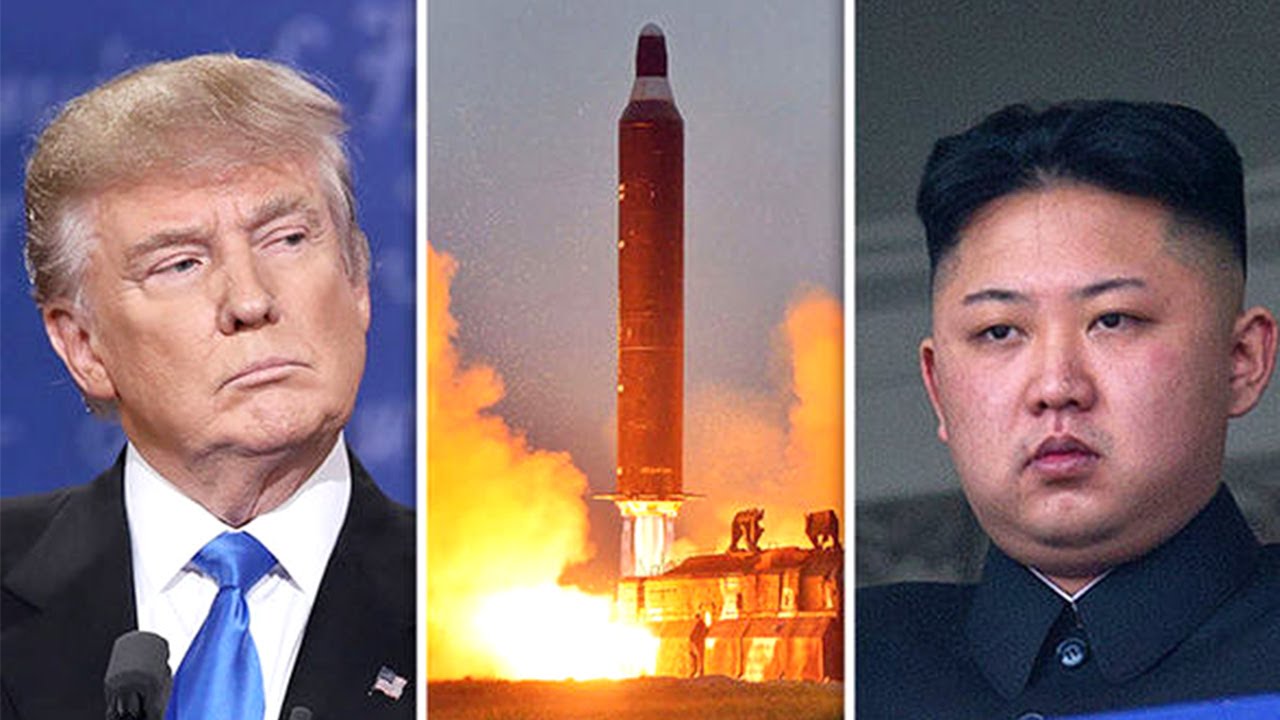 North Korea Back Story: When the truth is stranger than fiction

SOTN Editor’s Note:
The following commentary was submitted to SOTN and deserves some serious space.

It answers the question: Why is North Korea blowing up so much bigger this time?

This short explanation was slightly edited from the original submission.

Thanks to “Lone Ranger” for piecing this together.

North Korea: Everything points to a diversionary tactic…by you know who.

We shouldn’t even be writing about this for obvious reasons.  We will explain why we are later on.

First, let’s be clear about the ongoing drama with North Korea (NK).

Regardless of who is really behind it and why they are doing it, it’s being used by Trump.

He’s being forced to change the daily narrative any way he can.

The “Russia collusion” story has been used to distract him and his team.

His agenda gets throttled daily because Deep State is wasting his time with false allegations and fictitious events.

The media ties him up hourly with fake news about Russia.

The intelligence agencies pile on with leaked this and leaked that.

The many spooks in the West Wing make mischief at every opportunity.

When you add it all up, they are preventing him from serving out his term as POTUS.

The quickest and easiest way to throw a wrench in the Deep State machinery is to replace their fake news with fakier news about NK.

As soon as NK allegedly made its new round of threats, Trump jumped on it like a cat on a piece of hot tuna.

He couldn’t have been handed a better distraction to change the media focus away from the fake news about Russia.

They’re even talking about nuclear war.  And, that many Americans are actually fearful about the prospect.

The media loves talking about nukes and nuclear war.  It also sells newspapers.

Showman Trump has done a great job milking this NK cow for all its worth.  But he really has no choice.

Because as soon as NK dies down, as it always does, the crazies in Congress will saber rattle toward Russia yet again.

Now many patriots are thinking about getting off the Trump train because of the constant warmongering.

Sometimes a leader has got to do some crazy things to change the conversation.

This is what Trump is doing today with NK (another crazymaker).

And it’s what he’ll have to do with other crazymakers (both foreign and domestic) in the future.

It’s his only hope if he is to outsmart the craziest neocon crazymakers who run Washington like it’s their whorehouse.

Trump is moving through very dangerous times, personally and as president.

He can’t be too careful.

What he can do — whenever it makes sense — is distract, divert and misdirect.

This provides cover for him to get something — anything — done for the American people.

The Trumpsters need to understand this, even if it looks like he’s triggering a war.

If war does break out on his watch, then Trump lost to the Deep State crazymakers.

It’s important to support him during this precarious period.

He will do a lot of things that don’t square with his campaign promises.

Not only is he practically alone in the White House, many secretly conspire against him and his stated agenda.

Donald Trump really needs moral support from the patriots and Trump movement. August, September and October promise to be rough going for him.

As for who is really behind Kim’s temper tantrum.  And why they are triggering him.