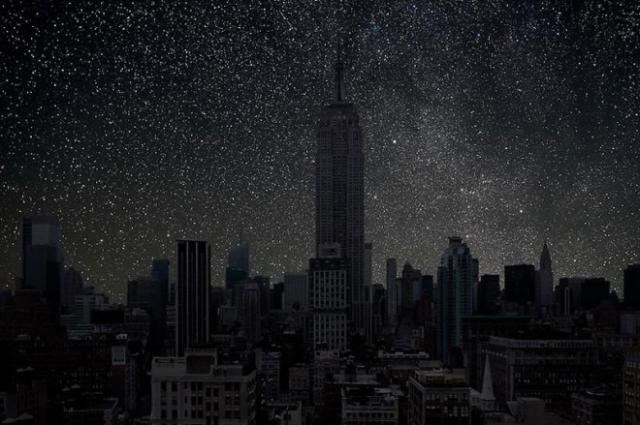 US PREPARING FOR WIDESPREAD POWER OUTAGES

On August 23rd, FEMA and the United States Department of Energy will stage a scenario known as EarthEX2017 which will be used to plan appropriate responses to a ‘black sky event.’ Black sky events are defined by the government as “Catastrophic occurrences caused by man or nature that bring society to its knees.”

FEMA GEARS UP FOR A BLACK SKY EVENT

The planned exercise will generate a scenario which will result in a long duration power outrage on a sub-continental scale with the gradual failings of other infrastructures. According to experts, this kind of black sky event could be caused by a major earthquake, cyber terrorism or a high altitude electromagnetic pulse attack. According to Michelle Rehwinkel Vasilinda, a former Congresswoman from the state of Florida, in such a scenario one must assume that cars would have no fuel, that food supplies would be destroyed and the electricity supplies could be out for months at a time.

Vasilinda says that the time has come to plan properly for this kind of doomsday scenario because of the impending threat posed by the ever-increasing tensions between the United States and the burgeoning nuclear power of North Korea. “It’s not “if” but “when” a Black Sky event will occur, ” she wrote in a statement. She claims that the matter has been discussed widely in Washington DC at a private summit involving “members of the U.S. Military, National Guard Adjutant Generals, officials from Homeland Security, Department of Energy, FEMA, NOAA, and experts from the utility, distribution and supply sectors.”

The two hundred experts who hail from twenty-four different countries were all in agreement that further work needs to be done to study the potential impact of a black sky event across the western world. It is widely agreed that such an event may be completely unavoidable and all that the government may be able to do is to mitigate its worse effects.