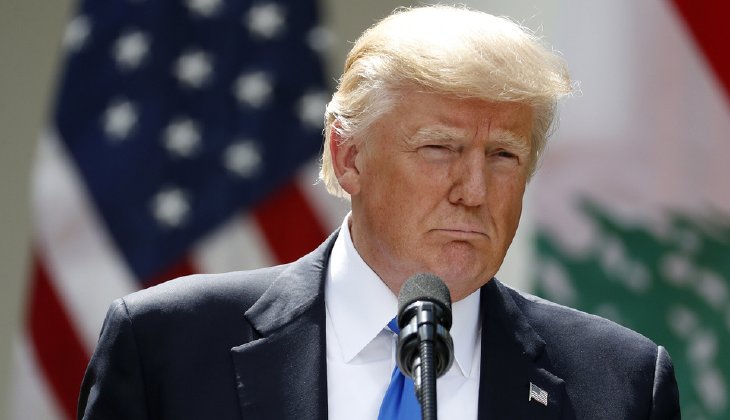 That so many sultans of Silicon Valley would echo in unison their dissatisfaction with President Trump’s new policy on transgenders in the military is shocking at best, nefarious at worst.

Sultans of Silicon Valley Obsessed with Transgenders in the Military

What is now clearly evident is that the LBGT agenda which was foisted on the USA by Obama was actually dictated by Deep State.

Why, otherwise, would these tech titans put up such a fuss about removing all such unqualified transgendered characters from the U.S. Armed Forces.

Do these corporate CEOs and presidents really want our tax dollars being spent on sex change operations for soldiers and other military recruits?  How preposterous and totally unacceptable is that?

Really, what a complete waste of precious tax revenue!  And for what: to indulge a mentally ill service member’s twisted desire to transgender themselves into the opposite sex?

KEY POINT: Isn’t President Trump just ensuring that the US military will operate at peak fitness and readiness to serve the needs of the nation?  Just like the overweight recruit is often judged to be too fat to fight for America, a transgender has problems way beyond a simple weight problem.  Trump Bars Transgender People From US Military

That so many tech CEOs and presidents enthusiastically supported the completely warped Obama policy indicates the urgent need for company regime changes—nationwide.  These corporate heads ought to be removed post-haste from their highly paid and influential positions. Their judgement is so distorted that their decision-making process must also be profoundly skewed.  What in heaven’s name are they doing running multi-billion dollar transnational corporations?!

Truly, these powerful cyber-magnates have no business being at the helm of some of the largest multinational enterprises in the world.

What makes them particularly dangerous is that their respective IT companies, Internet-related corporations and/or social network utilities have significant control over the flow of information throughout the entire world.  Now that’s scary!

Since when is doing the right thing causing such a ruckus.  If Trump was ever in his right mind, and right authority as Commander-in-chief, to make a crucial command decision, that issue is the ban on transgenders from the military.  But don’t tell that to the thought leaders on either the Right or the Left.  The deeply entrenched political correctness on both sides has put them in a tizzy. Trump’s Necessary Transgender Proclamation Has the Left and Right Flabbergasted