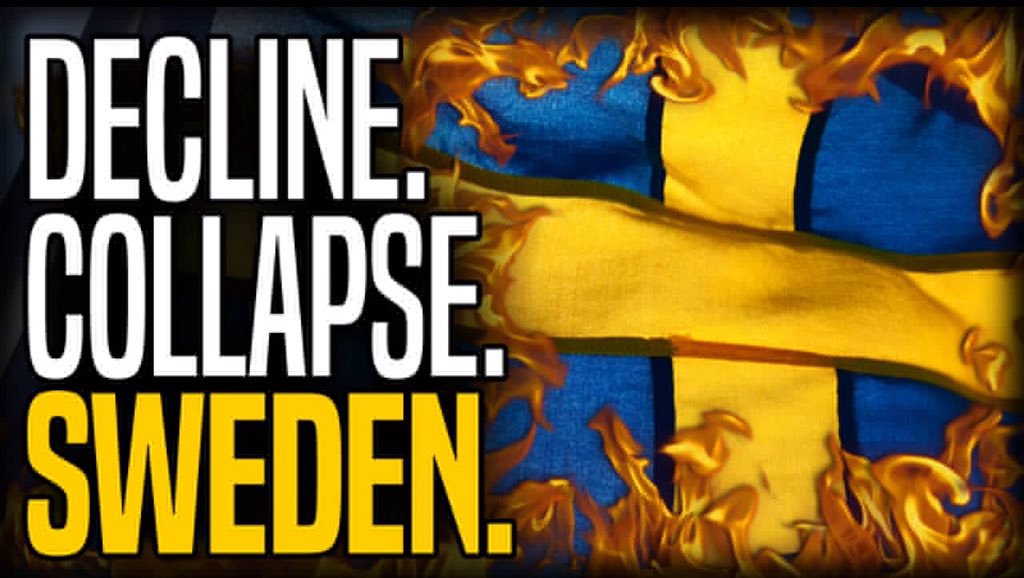 Sweden’s government is being quietly rocked by a major scandal. So far the market has paid it little regard, but, as Citi warns, it may soon escalate…

Sweden appears to have accidentally leaked the details of almost all of its citizens. And now it’s getting worse as the leak happened in 2015, but only emerged last week. As The Indepedent reports,

The leak allowed unvetted IT workers in other countries to see the details of people registered in Swedish government and police databases.

It happened after the government looked to outsource data held by the Transport Agency, but did so in a way that allowed that information to be available to almost anyone, critics have claimed.

The opposition is seeking to boot out the ministers of infrastructure, defence and the interior – Anna Johansson, Peter Hultqvist and Anders Ygeman, respectively – for their role in outsourcing IT-services for the Swedish Transport Agency in 2015.

Prime Minister Stefan Lofven admitted Monday his country and its citizens were exposed to risks by potential leaks as a result of the contract.

“This is a disaster,” Swedish PM Lofven said. “This has exposed Sweden and Swedish citizens to risks.”

The minority government has said that contract process – won by IBM Sweden – was speeded up, bypassing some laws and internal procedures in a manner that may have led to people abroad, handling servers with sensitive materials.

As Reuters reports, the scandal has raised questions about the way it has been handled within the government. The security police informed the Justice Ministry in late 2015 but Lofven said he only found out about it early this year.

Lofven said Anna Johansson, minister of infrastructure and responsible for the Transport Agency, had not passed information on to him.

Johansson on Sunday in turn blamed one of her former state secretaries for not informing her about the scandal.

“I wish I had been informed earlier,” Lofven said while adding he had no plans to fire any ministers. “I have full confidence in them (ministers) until I say otherwise.”

However, as The Independent notes, the centre right opposition Alliance, comprising the Moderate, Centre, Liberal and Christian Democrat parties, has taken aim at Lofven’s cabinet…

“It is obvious (they) have neglected their responsibility. They have not taken action to protect Sweden’s safety”, Centre party leader Annie Loof told a news conference.

Parliament is in recess but the opposition parties will submit a request to the speaker to summon legislators for a vote within 10 days.

If the opposition gets a majority the ministers will have to resign, a likely outcome as the nationalist Sweden Democrats have said they will support a vote of no-confidence.

“There are only two alternatives, either a new election or he himself (Lofven) resigns,” Sweden Democrats leader Jimmie Akesson said.

As Citi notes, SEK has strengthened so far this week and no dramatic headlines seem to be impacting the currency yet, but some political noise may be on the way.

IBM Sweden says it never comments on relations with clients. The government said it had no comment pending a later statement, which Swedish Prime Minister Lofven just announced that he will hold a press conference on July 27th at 10am CET.

Finally we wonder how long before Sweden blames Russia for leaking this 2-year-old secret.