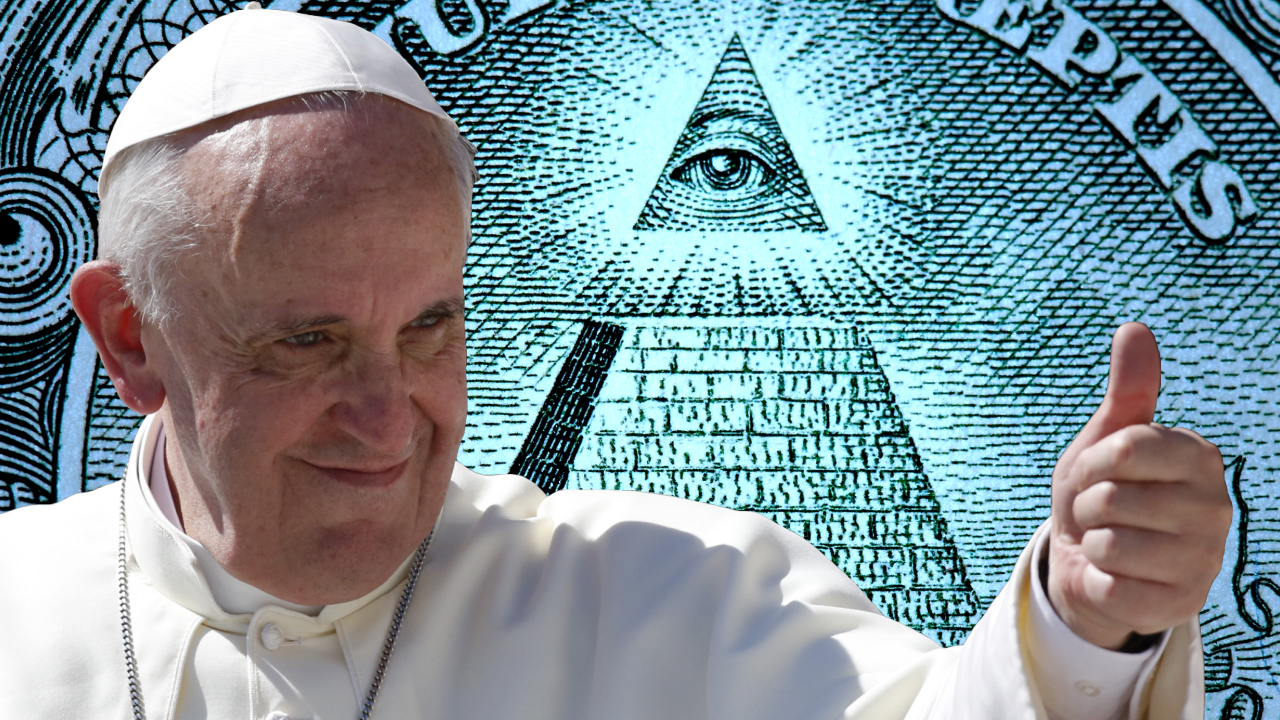 In a relatively shocking article – don’t forget the Pope (Vatican) has been extremely outspoken for a man in his office – a close ally of Pope Francis has written in a widely-read Vatican publication attacking Stephen Bannon, the senior White House strategist and lamenting a drift towards fundamentalism among some US conservative Catholics who backed Donald Trump as president.

As a reminder, The pope and Trump have voiced their differences with each other in the past. When asked in 2016 about then-candidate Trump’s proposal to build a wall along the U.S.-Mexico border, the pope appeared to imply Trump was not a Christian.

Trump called the religious leader’s comments “disgraceful.” However, the two leaders held a quiet face-to-face in May at the Vatican, taking part in a 30-minute meeting.

But now, as The FT reports, Antonio Spadaro, a Jesuit priest, close friend of the Pope, and editor of Civilta’ Cattolica, a widely-read publication in the Vatican, wrote in a 2,700-word paper released this week that there was a “surprising” meeting of minds between some Catholic voters in the US and the evangelical Christian right.

“Those who profess themselves to be Catholic express themselves in ways that until recently were unknown in their tradition and using tones much closer to Evangelicals,” Mr Spadaro wrote.

He said their “shared objectives” were focused on social issues such as abortion and same-sex marriage and they harboured a “nostalgic dream of a theocratic type of state”.

“However, the most dangerous prospect for this strange ecumenism is attributable to its xenophobic and Islamophobic vision that wants walls and purifying deportations,” he added.

The article has attracted attention because Fr Spadaro is very close to Pope Francis and the Vatican would have approved the paper’s publication.

The piece was co-authored by Marcelo Figueroa, a Presbyterian pastor who is editor-in-chief of the Argentine edition of L’Osservatore Romano, the official Vatican newspaper, and is also considered close to Francis.

The tone of the piece suggests an even deeper concern than expected within the Vatican about the direction of the US under Mr Trump.

Pope Francis and Mr Trump held a private meeting at the Vatican in late May, in an attempt to establish a positive dialogue after some indirect — and direct — clashes in recent years over climate change and immigration. But what seemed to trouble Fr Spadaro and Fr Figueroa even more was the embrace by many Catholics of the “stigmatisation of enemies who are often demonised”.

“The panorama of threats to their understanding of the American way of life have included modernist spirits, the black civil rights movement, the hippy movement, communism, feminist movements and so on. And now in our day there are the migrants and the Muslims,” the article said, adding that they were putting the “conquering and defence of the promised land” above the “incisive look, full of love, of Jesus in the Gospel”.

“Due to its unprecedented nature, and the direct attack it makes on the United States, its current administration, American Evangelicals, Conservative Catholics in the United States (and Europe and Africa, concerned with the rise of Islamism) . . . the article’s over-reach is nothing if not breathtaking.”

“The political strategy for success becomes that of raising the tones of the conflictual, exaggerating disorder, agitating the souls of the people by painting worrying scenarios beyond any realism,” it added.

On the other hand, Pope Francis was “carrying forward a systematic counter-narration with respect to the narrative of fear” due to the “need to fight the manipulation of this season of anxiety and insecurity”.

Not entirely surprising to many who see Pope Francis as deeply involved in a New World Order, but this does make explicit his perspective.