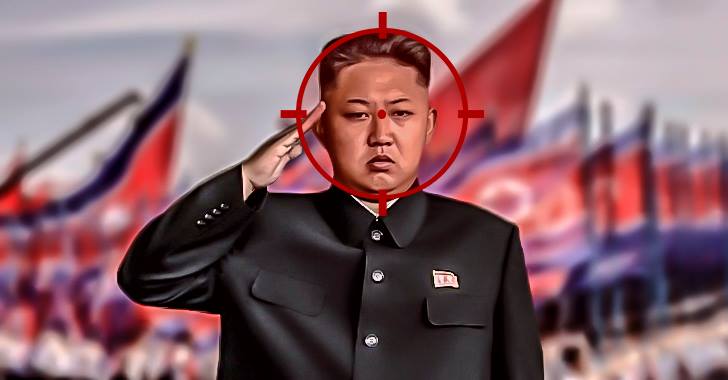 (ANTIMEDIA) North Korea — Less than a week after C.I.A. chief Mike Pompeo suggested that regime change in North Korea would be a good thing for the Trump administration, the East Asian country said Tuesday it was ready and willing to strike the U.S. with a “nuclear hammer” if that proves to be the Trump team’s agenda.

“Should the U.S. dare to show even the slightest sign of attempt to remove our supreme leadership, we will strike a merciless blow at the heart of the U.S. with our powerful nuclear hammer, honed and hardened over time,” writes state-run Korean Central News Agency (KCNA), quoting a spokesman for the Foreign Ministry.

Speaking at the Aspen Security Forum in Colorado on July 20, C.I.A. director Pompeo said it would be “a great thing to denuclearize the peninsula, to get those weapons off of that, but the thing that is most dangerous about it is the character who holds the control over them today.”

Continuing, Pompeo appeared to hint that there’s a consensus within Washington, D.C. that ousting Kim Jong-un is something that “ultimately needs to be achieved” in order to combat the North Korean nuclear threat:

“So from the administration’s perspective, the most important thing we can do is separate those two. Right? Separate capacity and someone who might well have intent and break those two apart.”

The C.I.A. director further stated that citizens of North Korea would be appreciative if Kim’s finger was off the nuclear button:

“As for the regime, I am hopeful we will find a way to separate that regime from this system. The North Korean people I’m sure are lovely people and would love to see him go.”

On that subject, KCNA wrote Tuesday that North Korea’s “army and people have never thought about their destiny and future separated from their supreme leadership” and that the “first and foremost mission of our revolutionary armed forces with the nuclear force as their backbone is to defend the leader at the cost of their lives.”

The comments come at a time when the mainstream media is reporting that North Korea could produce a nuclear-capable missile in far less time than previously estimated.

As Anti-Media highlighted last week, however, the second-highest ranking U.S. military official, vice chairman of the Joint Chiefs of Staff General Paul Selva, stated recently that North Korea lacks “the capacity to strike the United States with any degree of accuracy or reasonable confidence of success.”