Meet DOJ’s Rachel Brand: She’ll Be A Russian Spy By Next Week 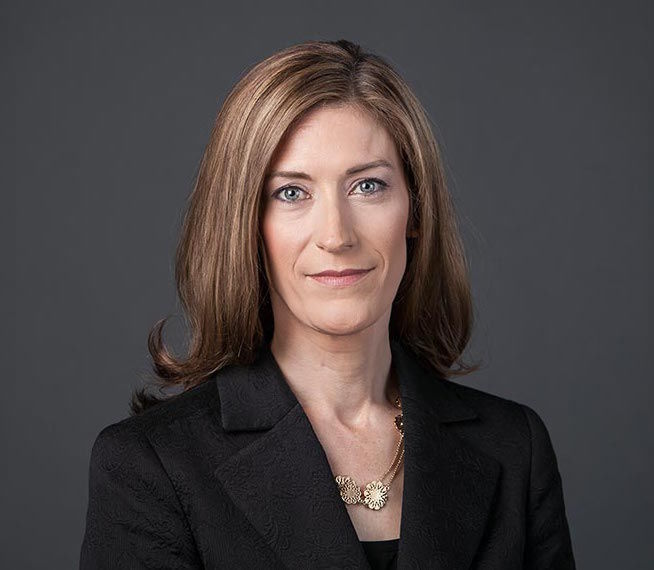 Meet DOJ’s Rachel Brand: She’ll Be A Russian Spy By Next Week

Before this morning, most people in the United States had never heard of Associate Attorney General Rachel Brand.  But, an ABC story (which we covered here) suggesting that Acting Attorney General Rod Rosenstein may have to recuse himself from overseeing Special Counsel Mueller’s Russia probe, and that Brand would be the next inline to step into that position, changed all that.

So what do we know about Rachel Brand?  Well, we know 4 things with absolute certainty:

This is how ABC described Brand:

As for Brand, she previously led the Justice Department’s Office of Legal Policy, and she most recently served as a member of the government’s Privacy and Civil Liberties Oversight Board. She graduated from Harvard Law School and clerked for Supreme Court Justice Anthony Kennedy, according to the Justice Department.

Sessions recently said she “has proven herself to be a brilliant lawyer.”

“She is also a dedicated public servant who is strongly committed to upholding the rule of law and our Constitution,” he added.

First, Brand is clearly a Conservative and has been an active contributor to several Republican campaigns in recent years, including “Ted Cruz For President” and “Ted Cruz For Senate.”

Moreover, Democrats hate her as evidenced by the fact that she was only confirmed in the Senate via a 52-46 vote along party lines…

…and Senator Elizabeth Warren’s opposition speech in which Brand was “branded” as just another greedy capitalist:

“…has extensive experience, years of experience, fighting on behalf of the biggest and richest companies in the world.”

Finally, since Democrats have been hyper sensitive, in recent hearings, to the Acting Attorney General’s authority to fire Special Counsel Mueller…

…an authority which could soon be passed to Associate Attorney General Rachel Brand, it’s only logical to conclude that Democrats and the Washington Post will spend the weekend telling you why Rachel Brand is most likely a Russian spy.

So, what’s the over/under on how many days it takes Brand to recuse herself…two?  Four?